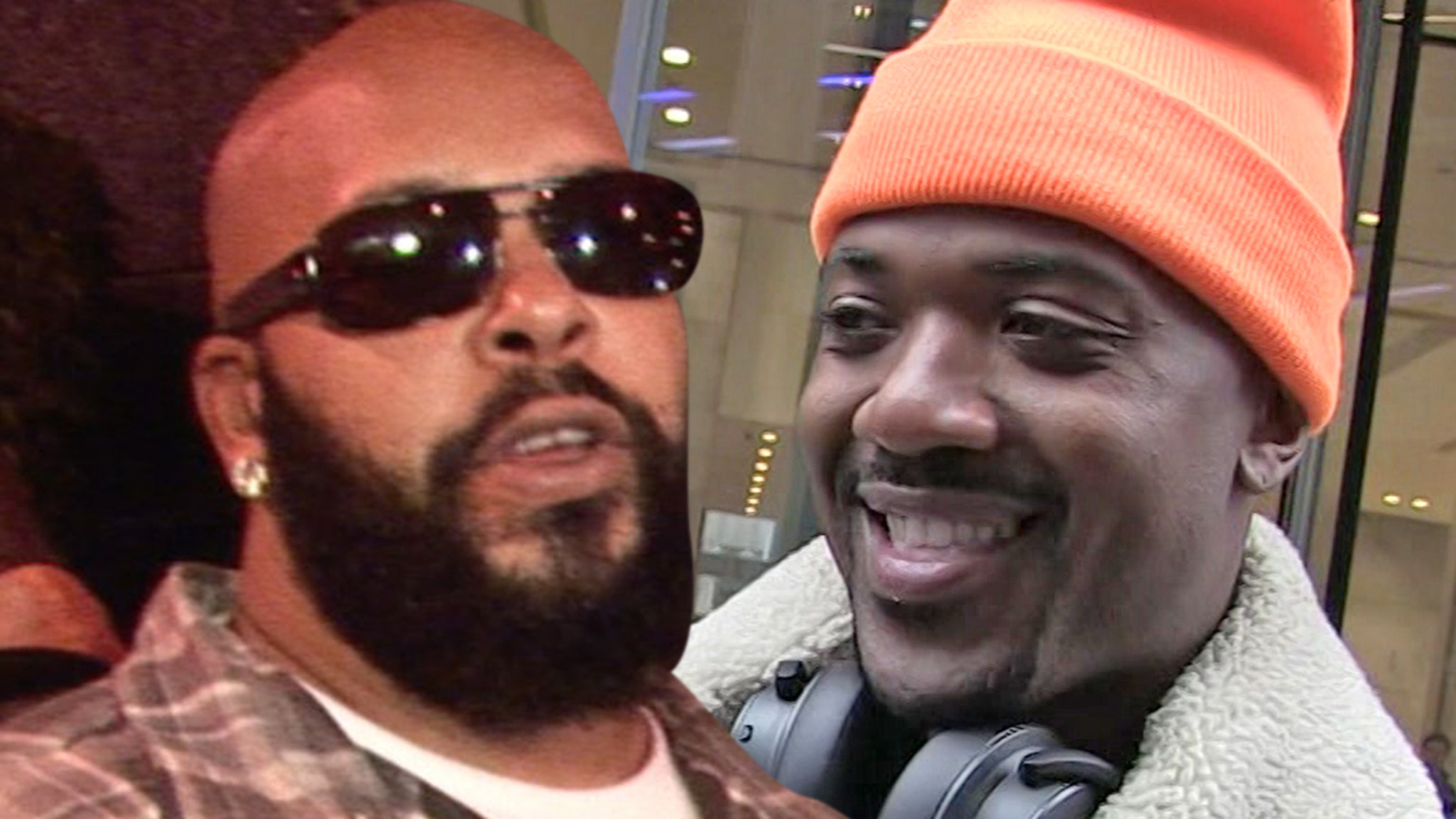 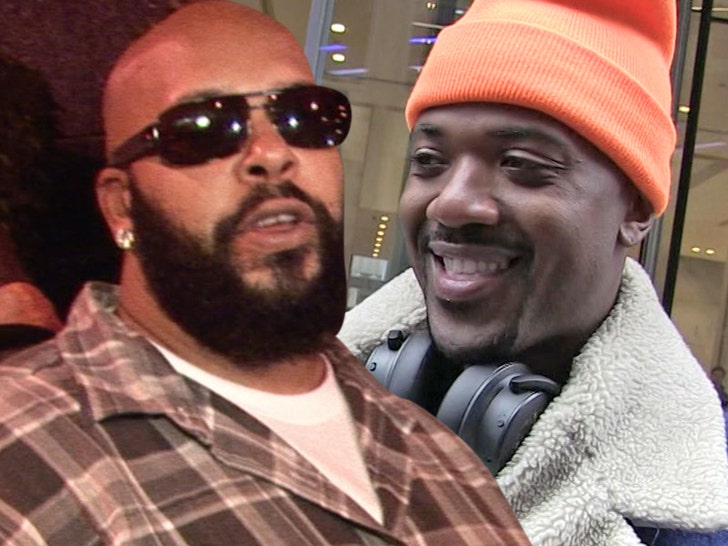 Suge Knight could be in prison for the rest of his life, but he doesn’t want to go out a broke man … so he’s entrusting Ray J to cash in on his name.

Sources close to the former Death Row Records boss tell TMZ … he’s signed over his life rights to Ray, with the expectation he’ll make the right decisions with Suge’s story and make some money for him and his family while he’s behind bars.

We’re told Knight’s been friends with Ray J for decades and trusts his business acumen and ability to choose the right projects for film, TV, book publications and more.

Our sources say a documentary on Suge and his famous record label is already being developed … as well as a project about Tupac Shakur and there are discussions of bringing Death Row back.

On the latter, we’re told it’s a longshot that would require additional investors … but Suge’s letting J take the reins on exploring the venture.

Of course, all of this is huge for Ray J and his bank account too … which is a nice follow-up to the lucrative $1 million deal he inked in August to get people to invest in the weed biz.

Looks like he’s now in charge of 2 major enterprises — not to mention side hustles in the headphones and scooter industries … so business looks good.

Suge, meanwhile, is serving hard time for at least the next decade. As we reported … he struck a 28-year plea deal in his murder case last year, but got credit for time served and with prison overcrowding, he could be released in a little more than 10 years.

If Ray J’s successful … he could be getting out of prison and walking into a fortune.