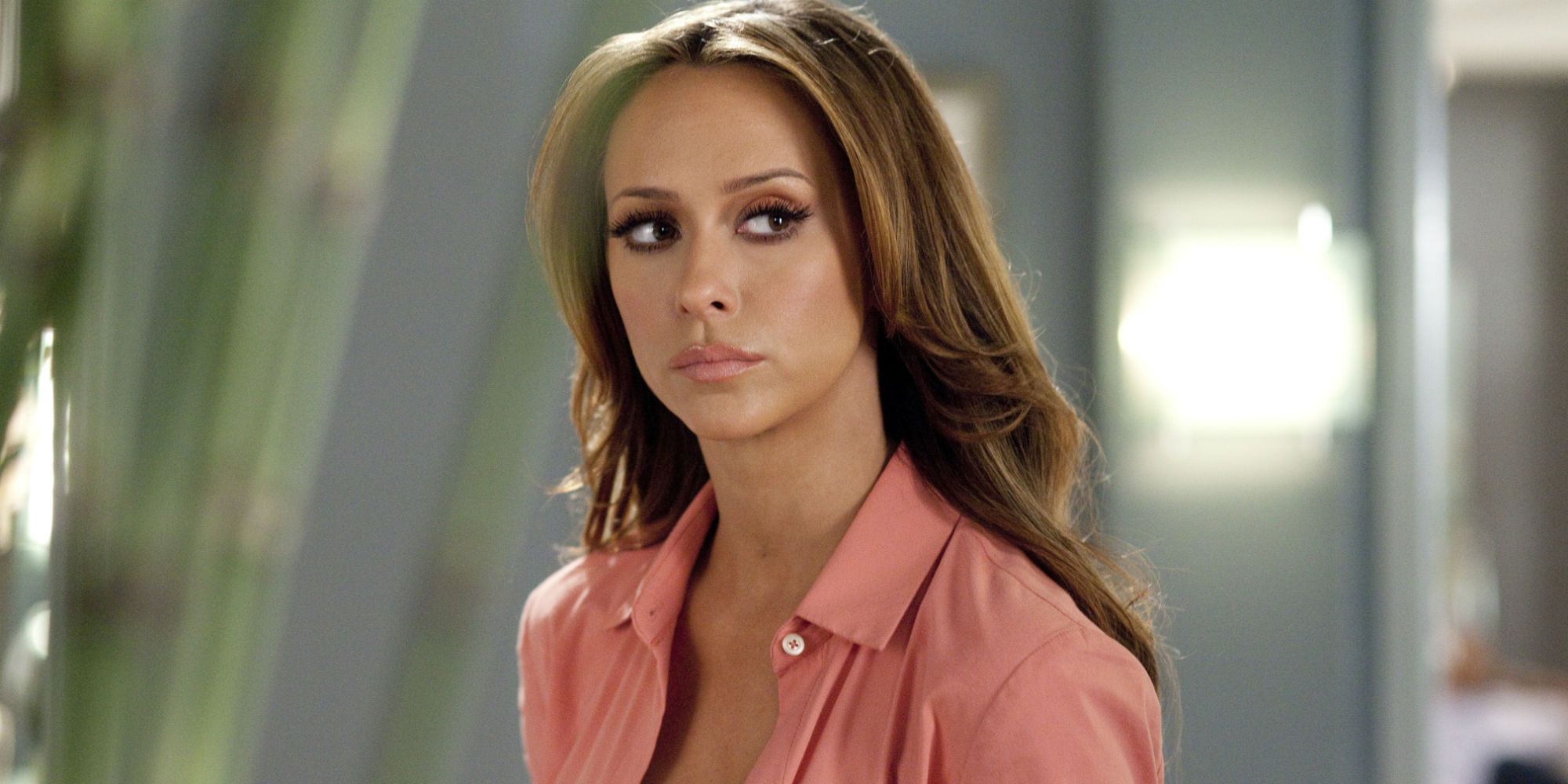 The Client List ended its second season on a cliffhanger but will there be a season 3? Based on the 2010 Lifetime movie of the same name, The Client List aired for two seasons on the Lifetime network between 2012 and 2013. The series starred Jennifer Love Hewitt (I Know What You Did Last Summer) as Riley Parks, a Texas housewife, and mother who takes a job at a massage parlor after her husband leaves her, but soon finds some of her clients expect ‘extras’ from the masseuses.

Although initially reluctant, Riley desperately needs the money before her house goes into foreclosure so decides to stick around at the parlor, which is aptly called The Rub. Throughout The Client List’s first two seasons, Riley falls deeper and deeper into a prostitution ring and finds herself leading a double life after keeping her family and friends in the dark about her new career. Eventually, Riley ends up running The Rub and comes into possession of the titular client list which contains some high-profile names.

Related: Switched At Birth Season 6 Updates: Will It Happen?

In The Client List season 2 finale, the police were closing in on Riley and the list had fallen into the hands of rival Greg Carlyle (Johnathon Schaech, DC’s Legends Of Tomorrow). In the process of getting it back, Riley inadvertently revealed her double life to her Texas Ranger brother-in-law and former love interest Evan (Colin Egglesfield), who then told his brother and Riley’s husband Kyle. The episode ended with Riley burning down The Rub with Greg and the list inside it, but will fans of the show ever see what came next in The Client List season 3? Unfortunately not –here’s why.

The likelihood of The Client List season 3 already looked slim well before the show was canceled. When The Client List first started airing, it was only a month into its first season when Lifetime renewed it for a sophomore season. But when the season 2 finale aired in mid-June 2013, there was still no news of it being renewed. By November 2013, it was officially confirmed that Lifetime and producers Sony Pictures Television had decided to cancel The Client List.

‘Creative Differences’ Were Reportedly To Blame

According to several sources, one of the reasons The Client List season 3 never happened was because of baby daddy-related drama behind-the-scenes. When the end of season 2 was approaching, Jennifer Love Hewitt announced that she and co-star Brian Hallisay (American Sniper)– who played her husband on the show – were engaged and expecting a baby.

Writing Hewitt’s pregnancy into the show didn’t seem to be a major issue but Hewitt – who was also an executive producer on The Client List – reportedly requested Hallisay’s character Kyle be the father of Riley’s baby. This was apparently at odds with The Client List’s showrunner who felt that Evan (Kyle’s brother and Riley’s brother-in-law who she had a fling with) should be the father. After the two parties couldn’t come to an agreement, The Client List was formally canceled.

Next: The Fosters Season 6 Updates: Why It Won’t Happen