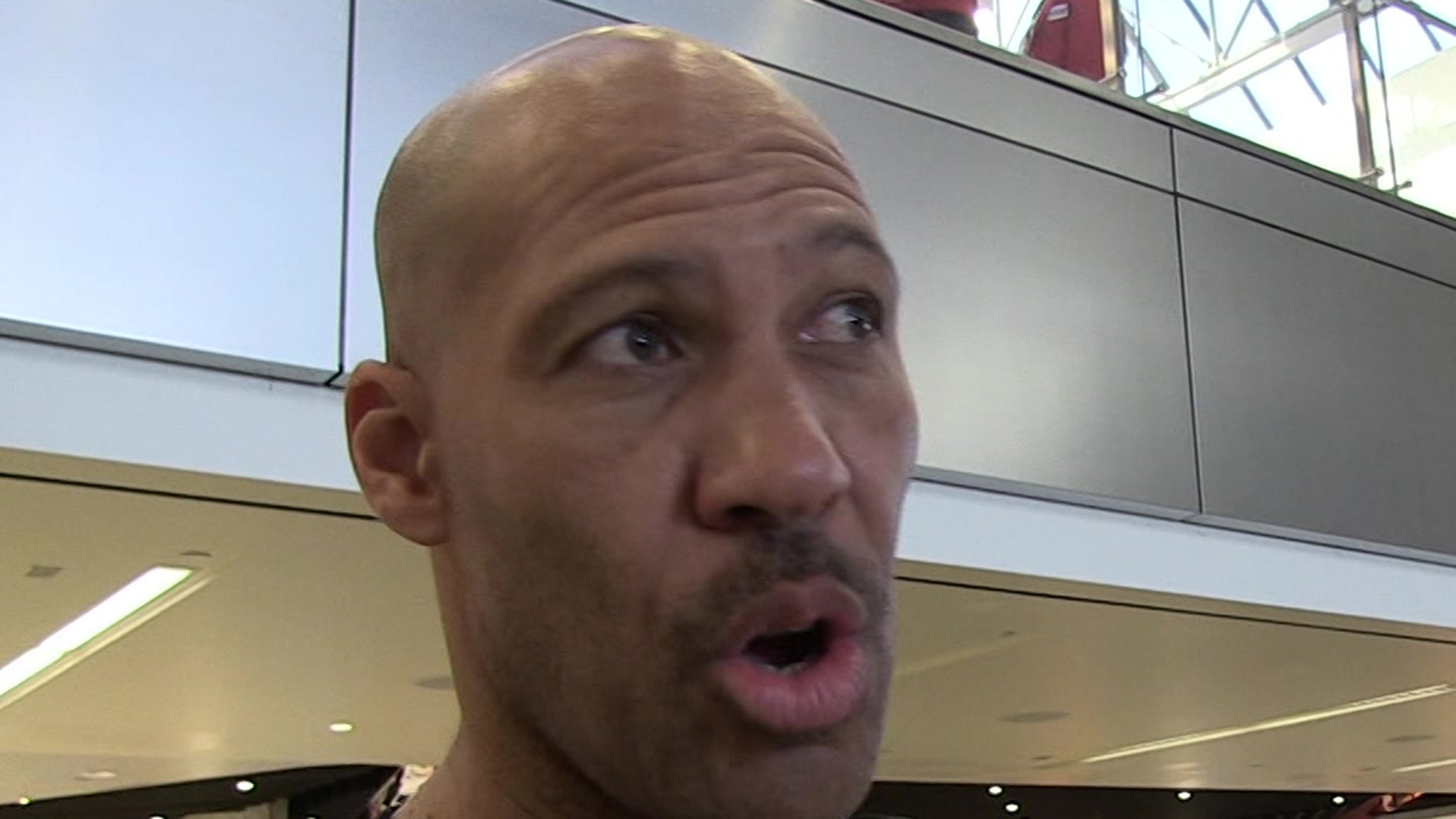 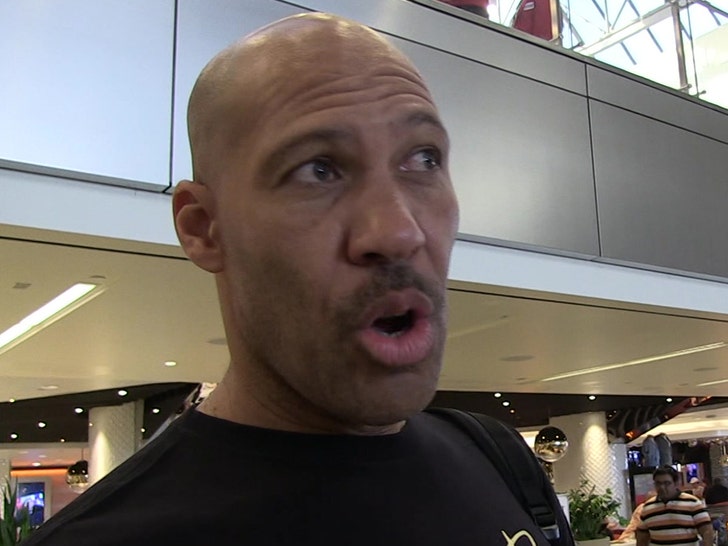 LaVar Ball is announcing the return of his Big Baller Brand — saying the company will be back with brand new products … including new signature shoes!!!

Remember, the BBB brand was thiiiiis close to death earlier this year when Lonzo Ball had his BBB tattoo covered up and his manager told fans to throw their BBB products in the garbage.

But, as we previously reported, LaVar hired a new staff and has been working on relaunching the brand for months … and now he’s released an official mission statement for BBB Version 2.0.

“The Big Baller Brand is alive and well,” Ball says.

“The brand has been restructuring and we are working to reveal the new website in the next few weeks. It will have a new look and new name www.BigBallerBrandInc.com.”

“LaVar Ball has put a great team of seasoned professionals in place to move the brand forward, with exciting new products, along with signature shoes, and sportswear.”

What’s interesting … the BBB shoes have been widely panned since they were first released with a $495 price tag.

In fact, Lonzo went on a podcast back in September and said the ZO2 prototypes he would wear during NBA preseason games would regularly EXPLODE on him, significantly affecting his on-court performance.

At the time, it seemed like the final deathblow to the brand.

But, LaVar has maintained that he would bring BBB back to life … and now, the comeback is closer than ever.

We spoke with LaVar a few weeks ago and he told us ALL of his sons would continue to work with the brand … despite massive interest from outside shoe companies like Nike. 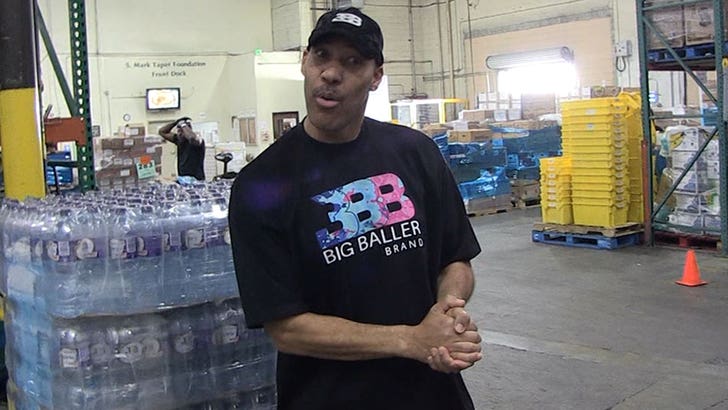 As for BBB co-founder Alan Foster, LaVar says the company has completely severed ties ever since Lonzo sued him for allegedly embezzling more than $2 million, allegations Foster has denied.

Foster recently launched a YouTube channel promising to reveal dirt on the Ball family — but so far, his biggest bombshell about Lonzo hiding a serious ankle injury has already been debunked by the New Orleans Pelicans.