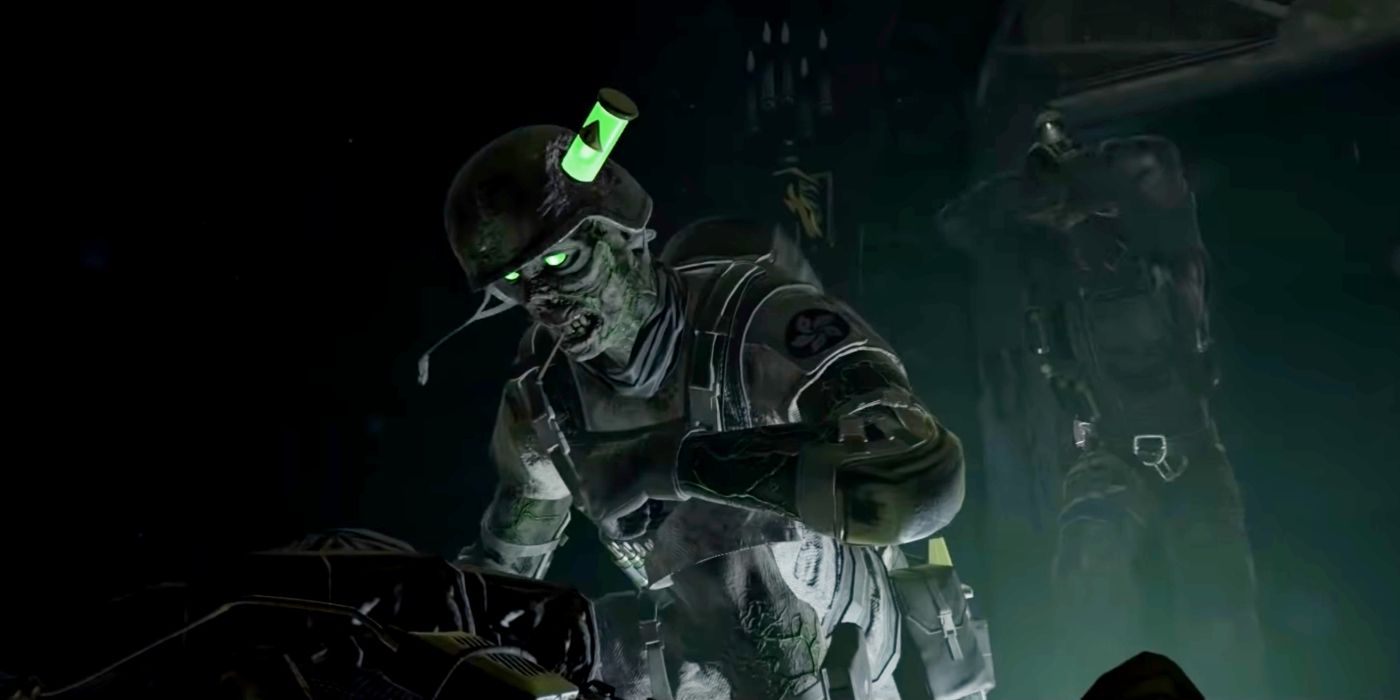 Rainbow Six Siege has begun an all-new Halloween event called Doktor’s Curse. Although the game had a rocky start due to unrefined player progression systems and a lack of extra content, developer Ubisoft has kept fans of the series both happy and growing by constantly adding new, free content updates to the game. Thanks to these updates, as well as a multitude of free-to-try weekends, Rainbow Six Siege now has over 50 million players.

The most recent game update for Rainbow Six Siege, titled Operation Ember Rise, saw the game’s Kanal map being replaced with a reworked version, as well as an unranked playlist option which gave players the chance to play ranked maps without the stress of worrying about their stats getting lowered through poor gameplay decisions. The game also recently announced it would be employing a Battle Pass system similar to other games like Call of Duty.

Originally rumored back in August when a set of leaked Rainbow Six Siege skins appeared on the internet, the horror-themed limited time event Doktor’s Curse sees players battling in 5v5 matches on a reworked, Frankenstein-themed version of the Theme Park map. The event will run from October 23rd to November 6th and tasks players with taking on the role of either Monsters or Exterminators, with both groups offering unique gameplay and weapons. A trailer for the event can be found below.

The Exterminator’s team is equipped with hammers and gadgets, while the Monsters are relegated to traps and subterfuge. Doktor’s Curse contains five brand-new skins for the Operators, in addition to the skins from Rainbow Six Siege’s Halloween event from last year, and also includes four new themed items each for Smoke, Frost, Lesion, Ela, Doc, Bandit, and Kapkan. Players will also receive a special Doktor’s Curse collection pack simply by logging in during the event, and more packs can be unlocked through gameplay.

Rainbow Six Siege has a long history of dropping surprise changes to it’s gameplay, with last summer’s Wild West-themed 3v3 Showdown mode being a prime example. While some players are already reporting that Doktor’s Curse isn’t quite as much fun as the normal game modes available in Rainbow Six Siege, it’s nice Ubisoft is continuing to update and change up the game’s systems in order to keep the experience fresh. Although there are still some key gameplay problems in Rainbow Six Siege which still need addressing, for the time being jumping into a monster-filled Frankenstein’s mansion sounds like a perfectly pleasant way to start the spooky holiday season.

Next: Conan O’Brien Will Appear in Death Stranding Wearing an Otter Suit

Stephen King’s ‘Song of Susannah’ Is a Rush of Gunpowder to the Head [The Losers’ Club Podcast]
The Apple Watch Is On Sale for Over $300 Off on Amazon for Black Friday and Cyber Monday
Zoe Saldaña Opens Up About Feeling ‘Stuck’ After Working On Major Franchises Like Avatar And Guardians Of The Galaxy For So Many Years
Alessandro Michele Is Exiting Gucci
Murder in the Falling Snow: Ten Classic Crime Stories