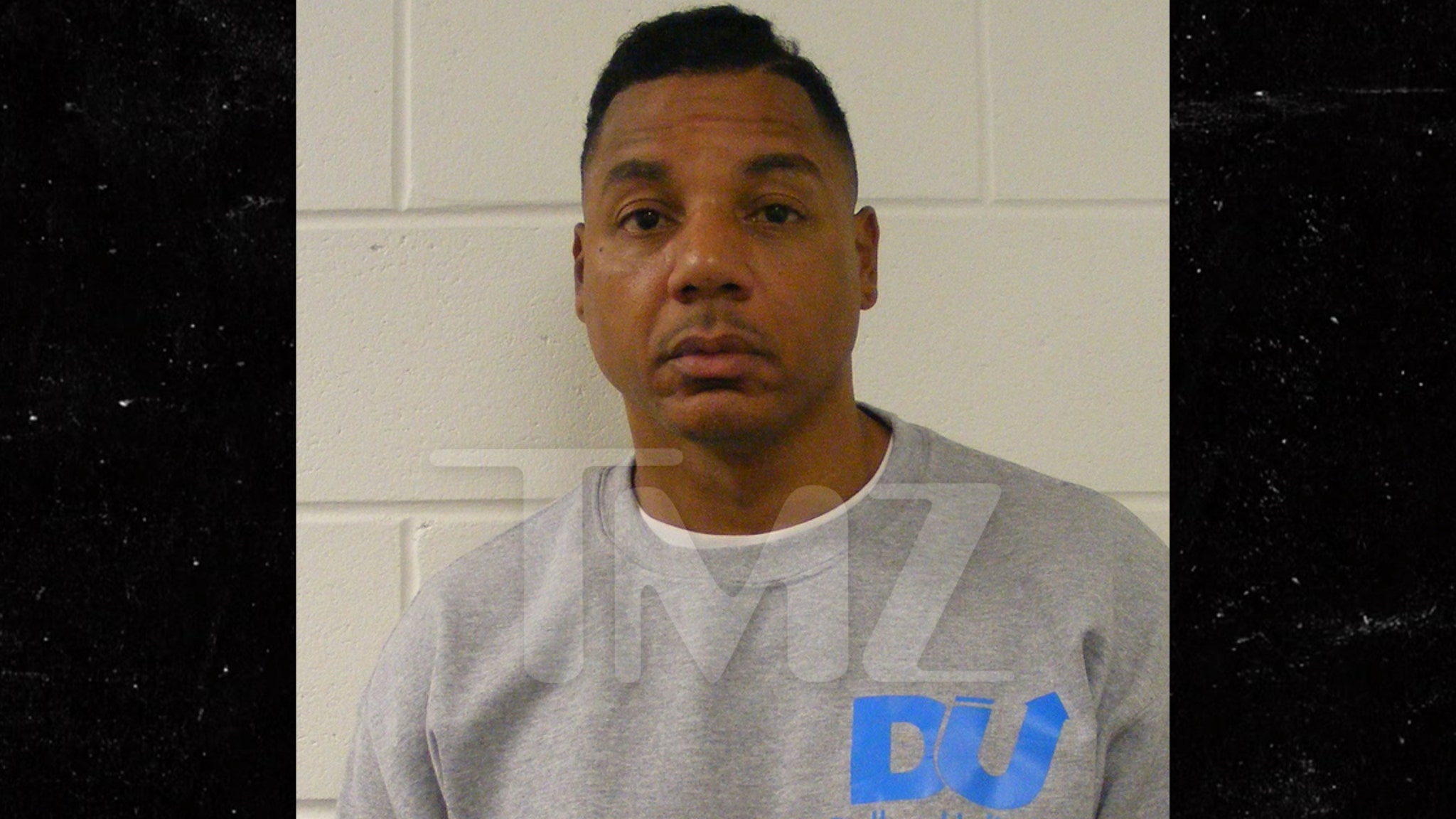 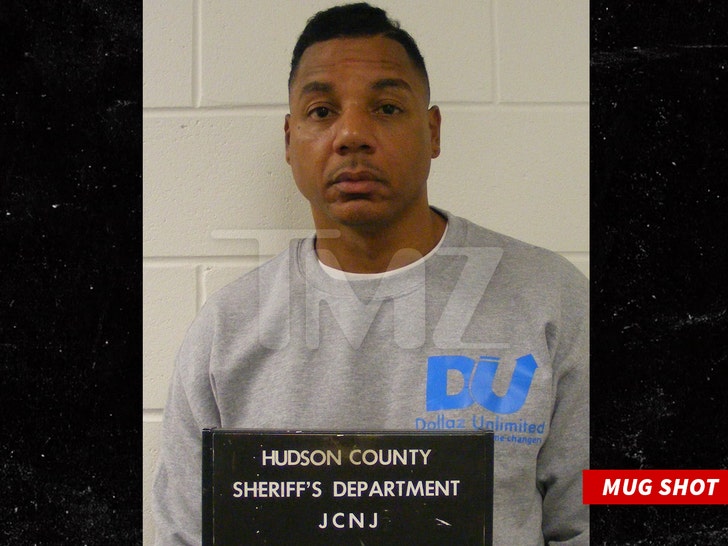 Rich Dollaz might want to think about changing his handle … the “Love & Hip Hop New York” star just got busted for not paying child support … again.

The Hudson County Sheriff’s Office tells TMZ … Rich Dollaz was arrested Thursday at his home in New Jersey and was booked for failure to pay child support. We’re told Rich owes more than $125,000 to the mother of his child.

Police tell us Dollaz was processed at the jail and taken to Hudson County Family Court for a hearing. We’re told Rich posted $20,000 bail with an agreement to start making monthly child support payments. 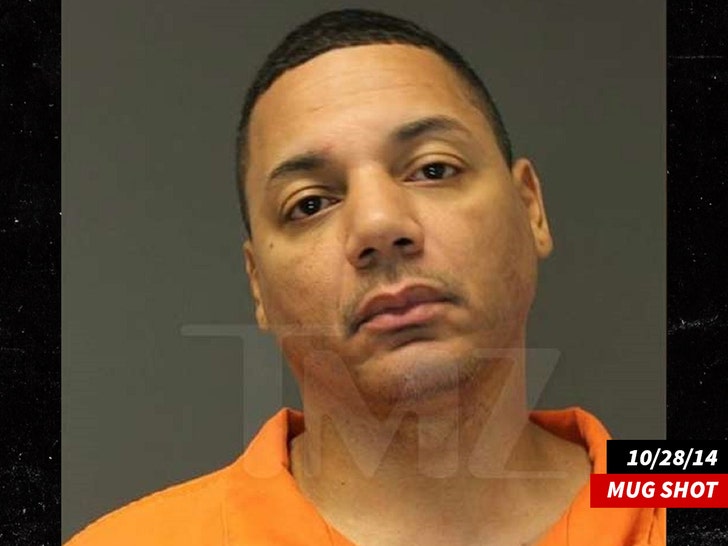 Child support issues are nothing new for Rich. As we’ve reported, the music exec got busted in October 2014 for owing $11k and again in February 2015 for owing nearly $200k.

‘White Lotus’ Season 2 Hotel Gains Intense Interest from Americans
Clark In ‘Pineapple Express’ ‘Memba Him?!
‘Bones And All’ With Timothée Chalamet Draws Women, Younger Demos In Limited Opening – Specialty Box Office
‘The Dark Pictures Anthology: The Devil in Me’ Releases Today on PC and Consoles [Trailer]
The Best Shampoo For Men You Can Buy In 2022