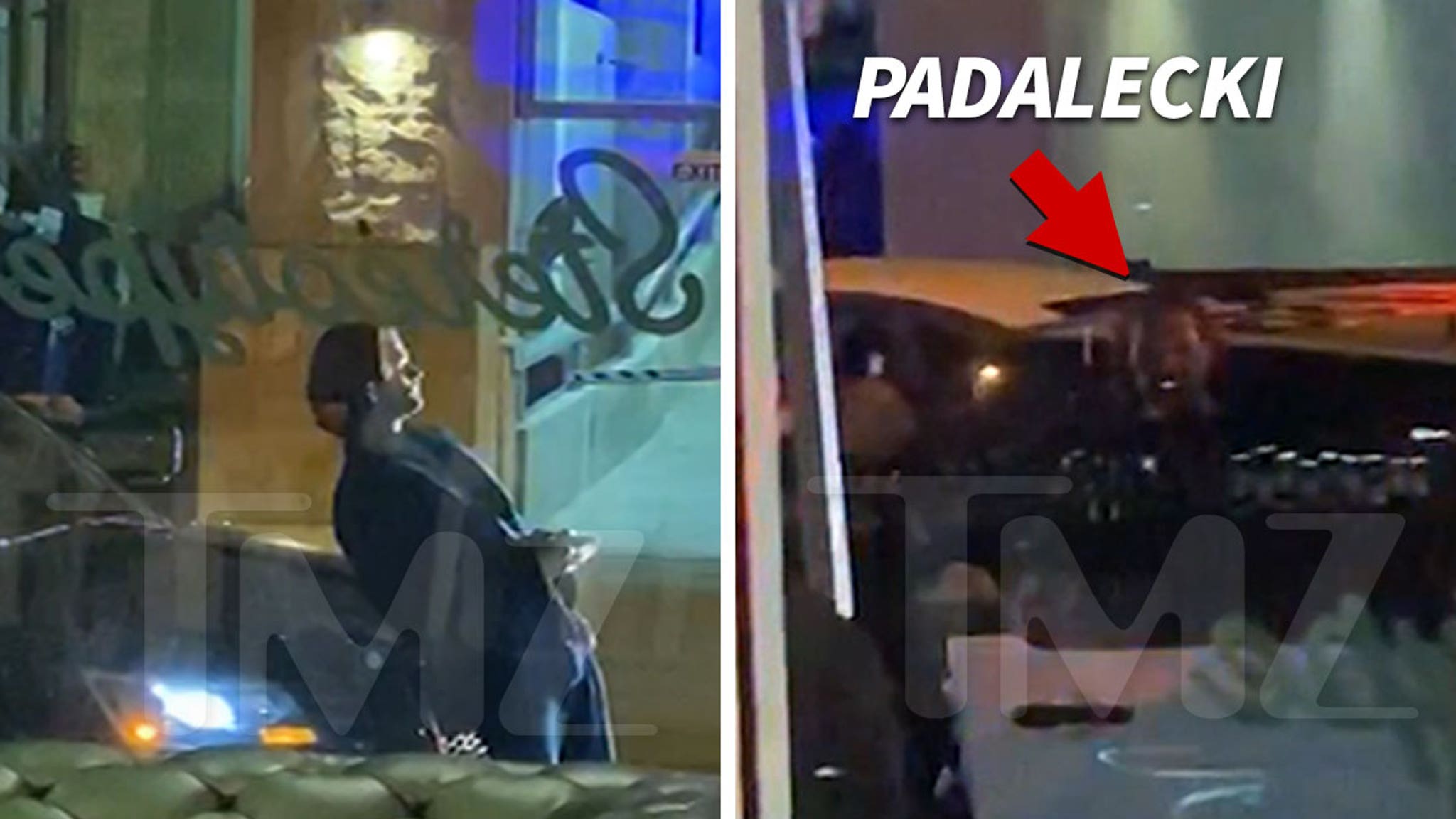 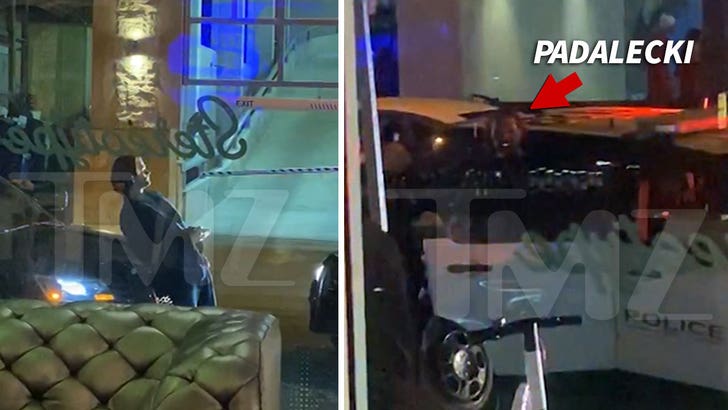 “Supernatural” star Jared Padalecki was arrested at a club he tends to frequent quite often — which makes this story all the more ghastly.

Jared — who plays Sam Winchester on the show, opposite Jensen Ackles — was busted by cops early Sunday morning in Austin, TX outside of a lounge called Stereotype. Per his booking sheet, he’s facing two counts of assault and one count of public intoxication.

Based on video TMZ obtained in the moments leading up to Jared’s arrest … you can see why. The guy was getting physical on the sidewalk, and cops had to get involved.

Eyewitnesses on the scene tell us that at first, Jared allegedly struck a bartender in the face from inside the establishment … and that a friend tried calming him down outside, but got put into a headlock after a standoff, which you can see here in the footage.

We’re also told he got into it with the general manager of the place, and allegedly struck him in the face as well. Eventually, Jared was restrained by police … but not before pulling out what we’re told was a wad of cash, and allegedly flashing it to the officers.

As for Jared’s connection to Stereotype — it’s a bit hazy, but he’s definitely a regular and might even be an investor too. Local reports suggest he straight-up owns the joint — he and Jensen own respective businesses in Austin aside from this, BTW — and we could probably buy that, considering he was there opening night last year, and drops in a lot.