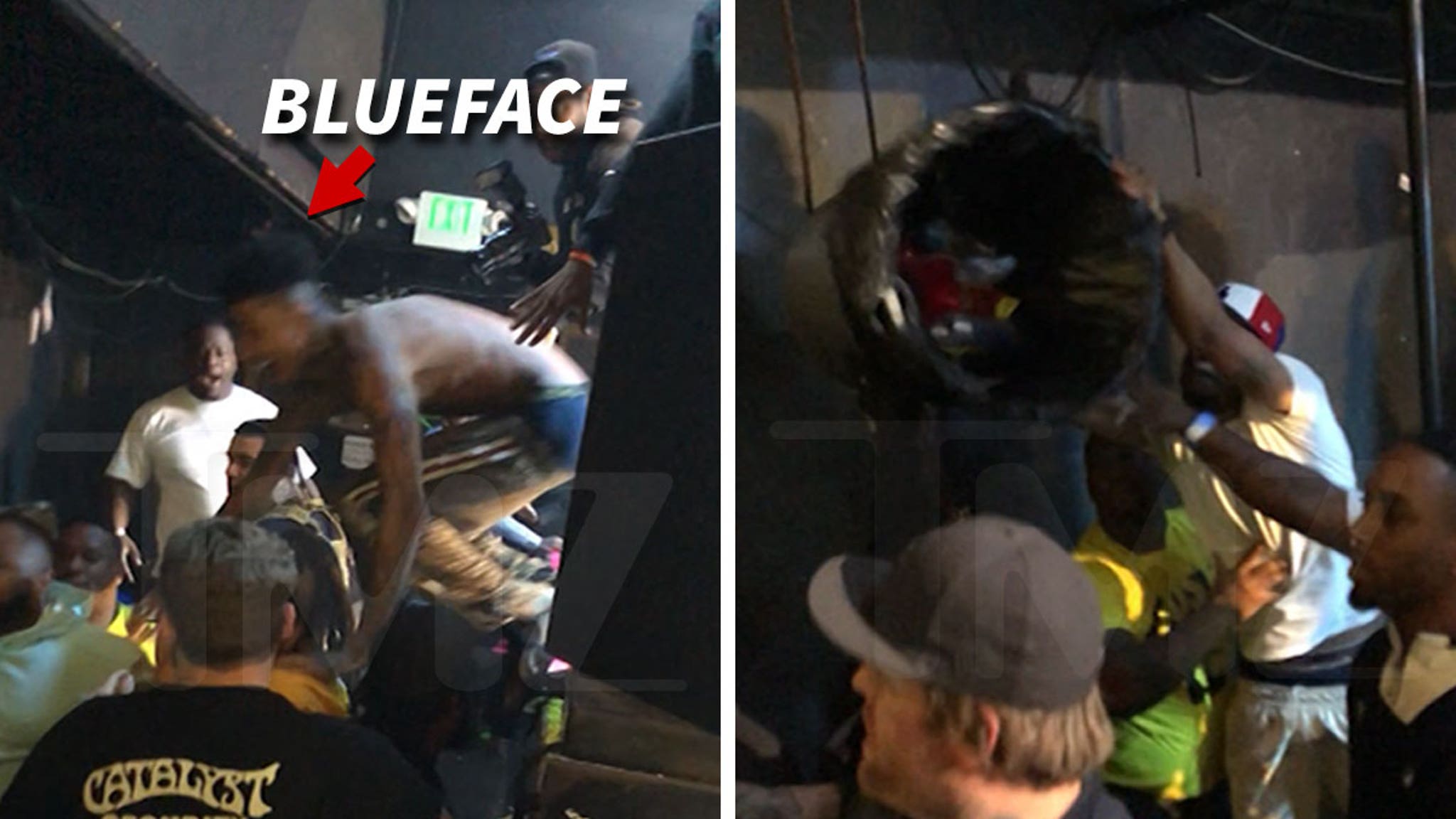 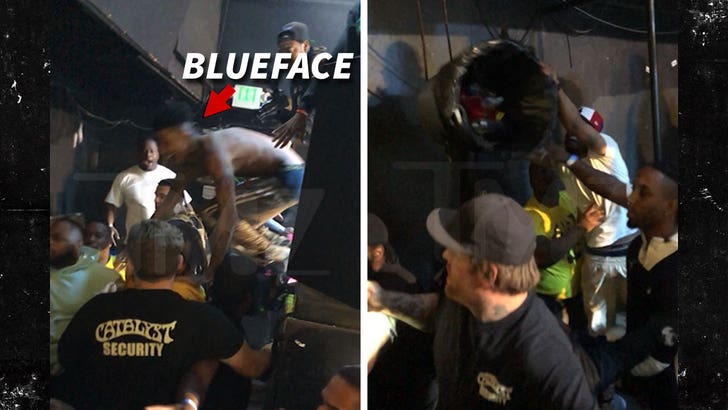 Blueface‘s concert suddenly turned into a massive brawl … and the show ended early when the rapper hopped off the stage and stuck his nose in the middle of the fight!!!

Check out this video from Blueface’s gig Monday night at The Catalyst in Santa Cruz, CA … he was performing “Shotta Flow” when a bunch of people off to the side of the stage started arguing, and then swinging on each other.

Punches were flying — and almost everyone was pushing and shoving — when Blueface stopped mid-song, he jumped offstage and headed straight for the center of the melee.

One of the rapper’s security guards thought wiser of it, and quickly hauled him away, but the fans kept brawling. It’s pretty crazy … at one point during the fight, a guy picks up a trash can and tosses it at his opponents!

Cooler heads eventually prevailed, with the help of security, but folks who were there tell us Blueface bounced and the concert got shut down early.

Cops were called and they arrived after the fight had ended. No word from police yet on any potential arrests or injuries. 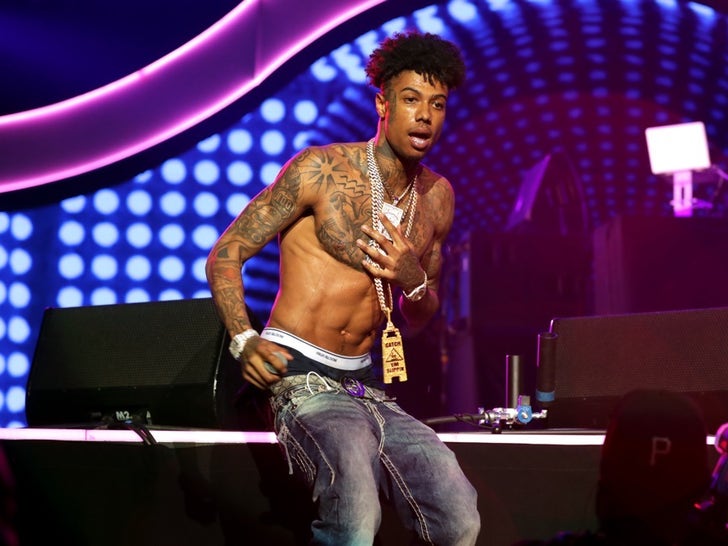