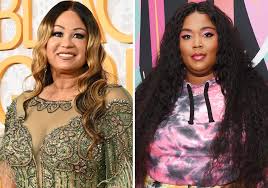 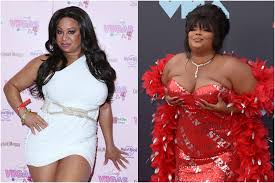 Looks like Lizzo is under the microscope again, this time with allegations of copyright infringement coming from dance music legend CeCe Peniston, who is accusing Lizzo of using about 40 seconds of her hit song “Finally” in her latest single “Juice.” The singer took to social media and the issue went viral:

Peniston then explained why she believes there is copyright infringement:

“We feel strongly Ms. Lizzo and her camp of songwriters have intentionally infringed upon the rights of our client Ms. CeCe Peniston, a living legend who should not have to endure such blatant disrespect,” said Attorney James L. Walker, Jr., based in Atlanta (@jameswalkerjresq).

Walker added, “We have sent notice to the parties and the public has overwhelmingly notified the parties of the clear cut copyright infringement.  We will give them a very short period of time to reach out to our office or we will proceed with taking the necessary legal steps against all parties involved and third-party licensees.”

Lizzo, whose star has been rising in the past few years, released her album Cuz I Love You on Atlantic Records with the song in question being one of its standout hits, its message of self-love and body positivity winning over millions of fans.

Peniston’s “Finally” came out in 1991, peaking at #1 on the Billboard Top 100 and going on to becoming one of the most seminal dance music songs in history. One of the most discernible parts is a riff Cece does which Lizzo replicates.

Here is a side-by-side video comparison of the two tracks:

The ad-libs referenced by Peniston are on the chorus of “Juice,” when Lizzo sings:

This is not the first accusation against Lizzo, as songwriters Justin and Jeremiah Raisen allegedly wrote the opening line of “Truth Hurts” without credit or monetary compensation. 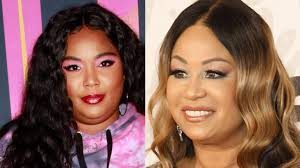 Recently on the “Morning Express” on CNN Headline News, world-renowned blogger Jawn Murray, who is one of the “40 Power Players Under 40” in the industry, discussed the copyright infringement accusation by CeCe Peniston against Lizzo.

Murray said, “It’s CeCe’s signature and is the opening of her song “Finally”, and is used several times in her song, just as it’s used in Lizzos song “Juice”. Peniston had also used this signature in prior bodies of work before “Finally” became a #1 Billboard hit. 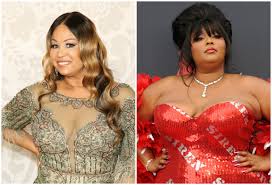 It has been noted several times lately, as people are expressing that Lizzo’s whole career has been made successful using the original content of other artists.

When asked, Peniston said that this is not a personal issue with Lizzo, but an ongoing issue, not just for herself but other artists as well. In her Instagram post, CeCe ends with “btw, I love her music.”

The main question here is did Lizzo know what she was doing, or was it deliberate copyright infringement? What do you think?