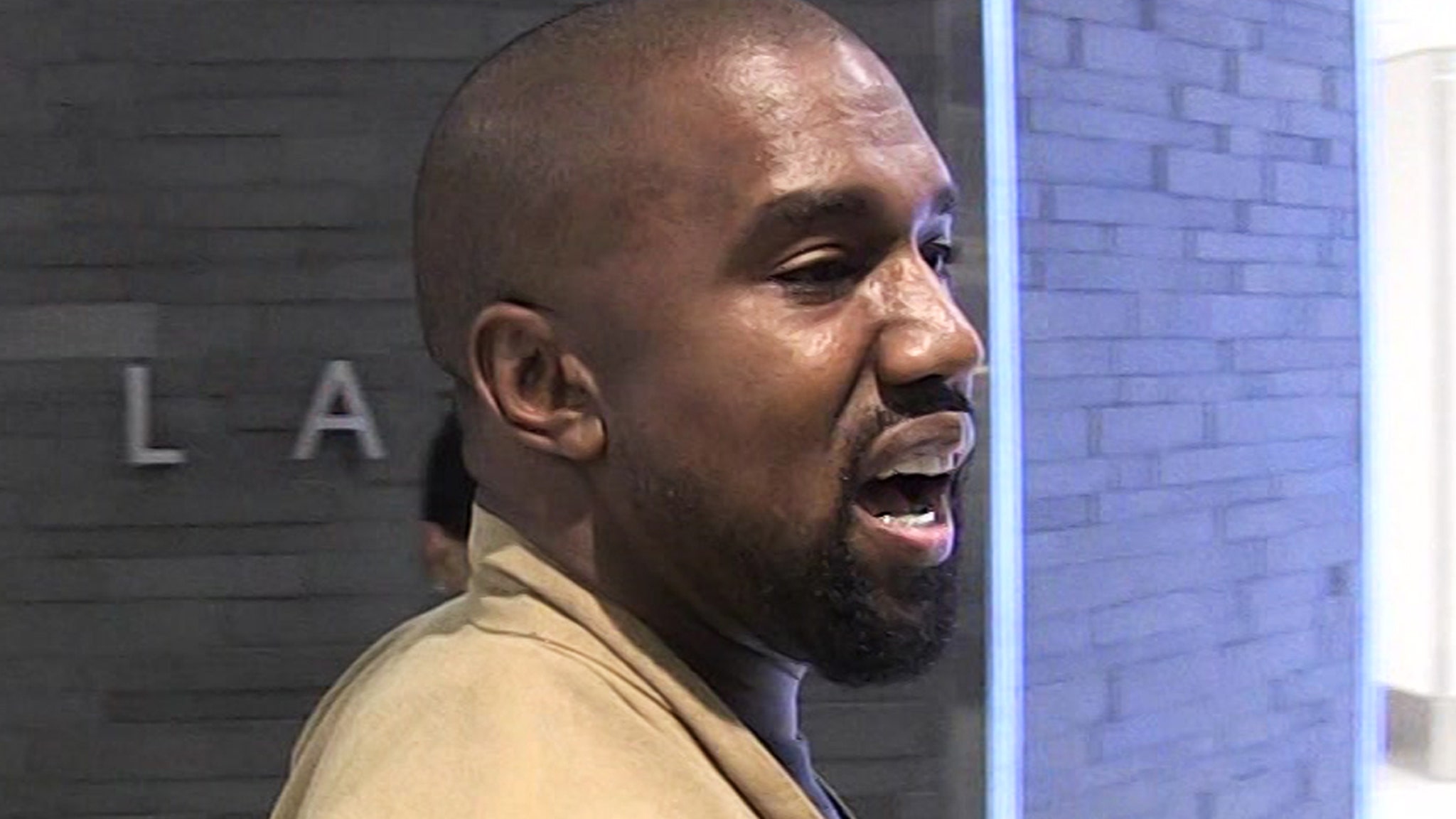 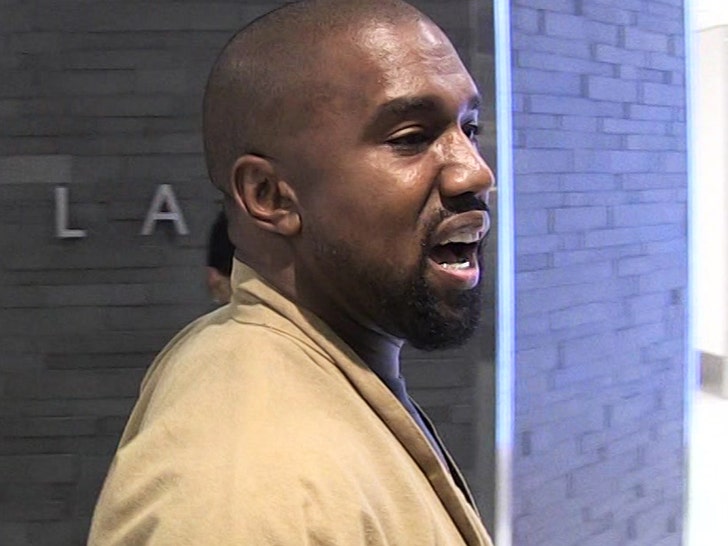 Kanye West‘s crusade to corner the market for his Sunday Service gear just got shot down by the trademark gods .. of the U.S., anyway.

Ye applied for exclusive ownership of the mark, “Sunday Service,” to slap it on clothing, dresses, footwear, headwear, jackets, loungewear, scarves, shirts, socks and tops. But, the U.S. Patent and Trademark Office shut him down because, basically … someone’s already working that corner!!!

According to the docs, obtained by TMZ, someone else already registered the name — and therefore Kanye using it would likely cause confusion in the marketplace. 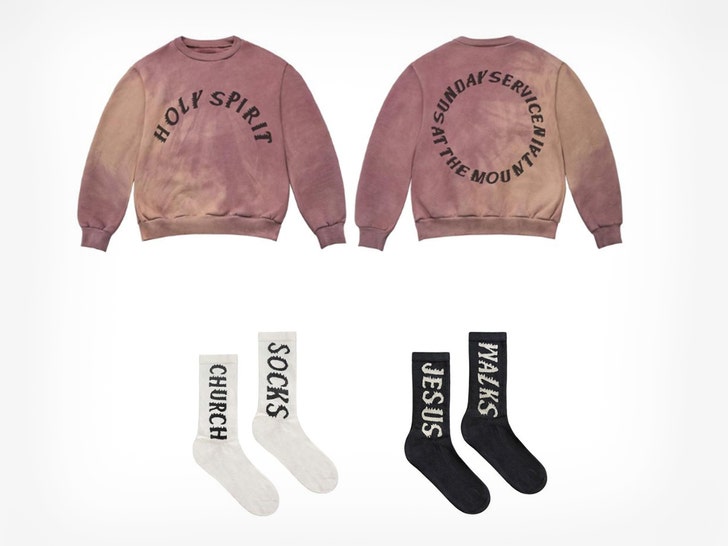 We broke the story … Kanye applied for the trademark in July. He’d started selling gear even before that, on Easter Sunday, to coincide with his performance at Coachella. He was hawking hoodies for $165 and $225 a pop and socks for $50.

Since then, his Sunday Service events have become a weekly attraction all over the country — from Wyoming to Queens, NY — attracting big crowds and celebs.

The docs say Kanye can still choose to fight the decision … but it seems like he’d be throwing up a prayer.