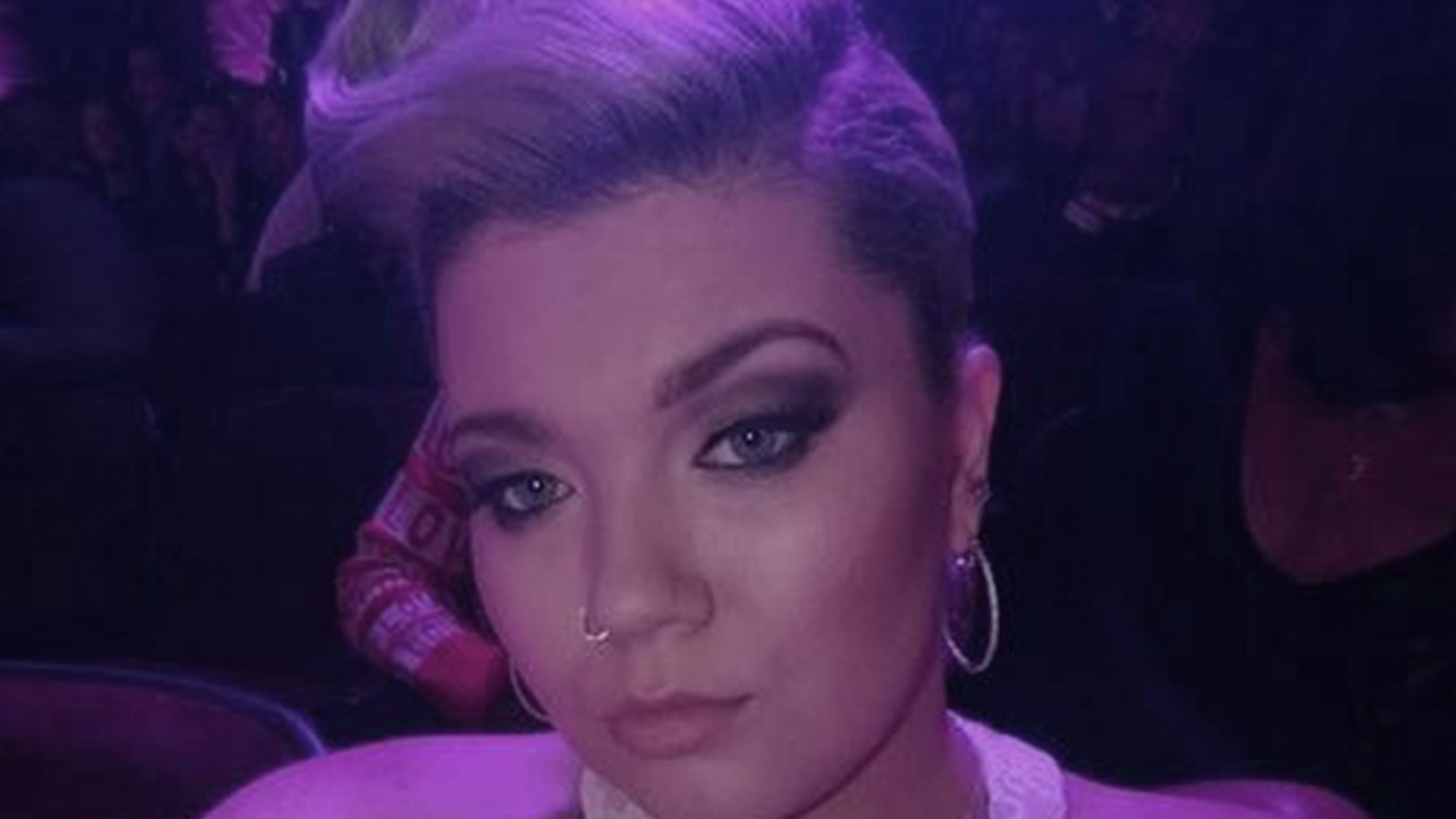 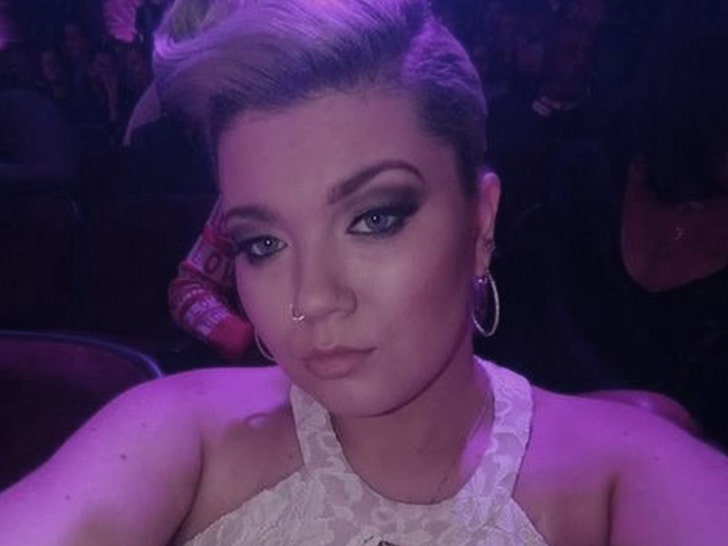 Amber Portwood has a chance to avoid jail time in her domestic violence case after striking a plea deal … TMZ has learned.

Amber must also take 26 weeks of a Batterers’ Intervention Program, submit to random urine and breath testing. She’s also been ordered not to contact her ex-BF, Andrew Glennon, EXCEPT for arranging custody exchanges of their 1-year-old son, James. 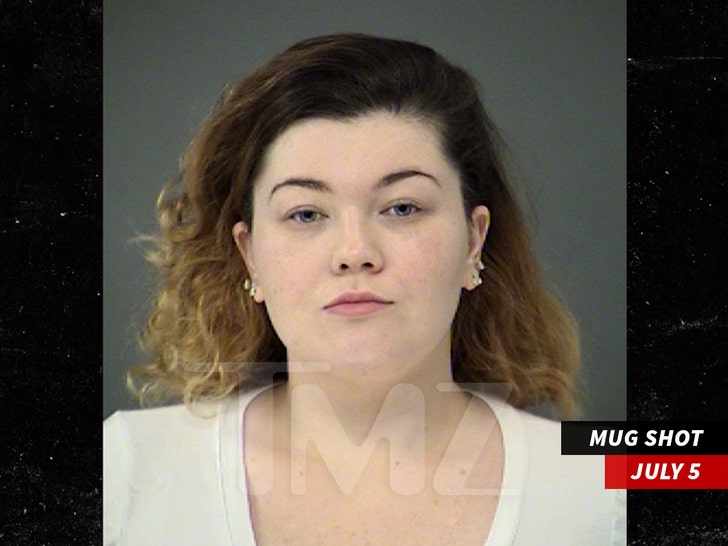 TMZ broke the story … Amber was busted back in July in Indianapolis after Andrew claimed she attacked him while he was holding their son. Andrew said she came after him with a machete during the attack.

At the time … Amber temporarily lost custody of James — and she’s still locked in a custody battle with with Andrew, who wants to move to Malibu … with their son. Amber’s trying to pump the breaks on that.