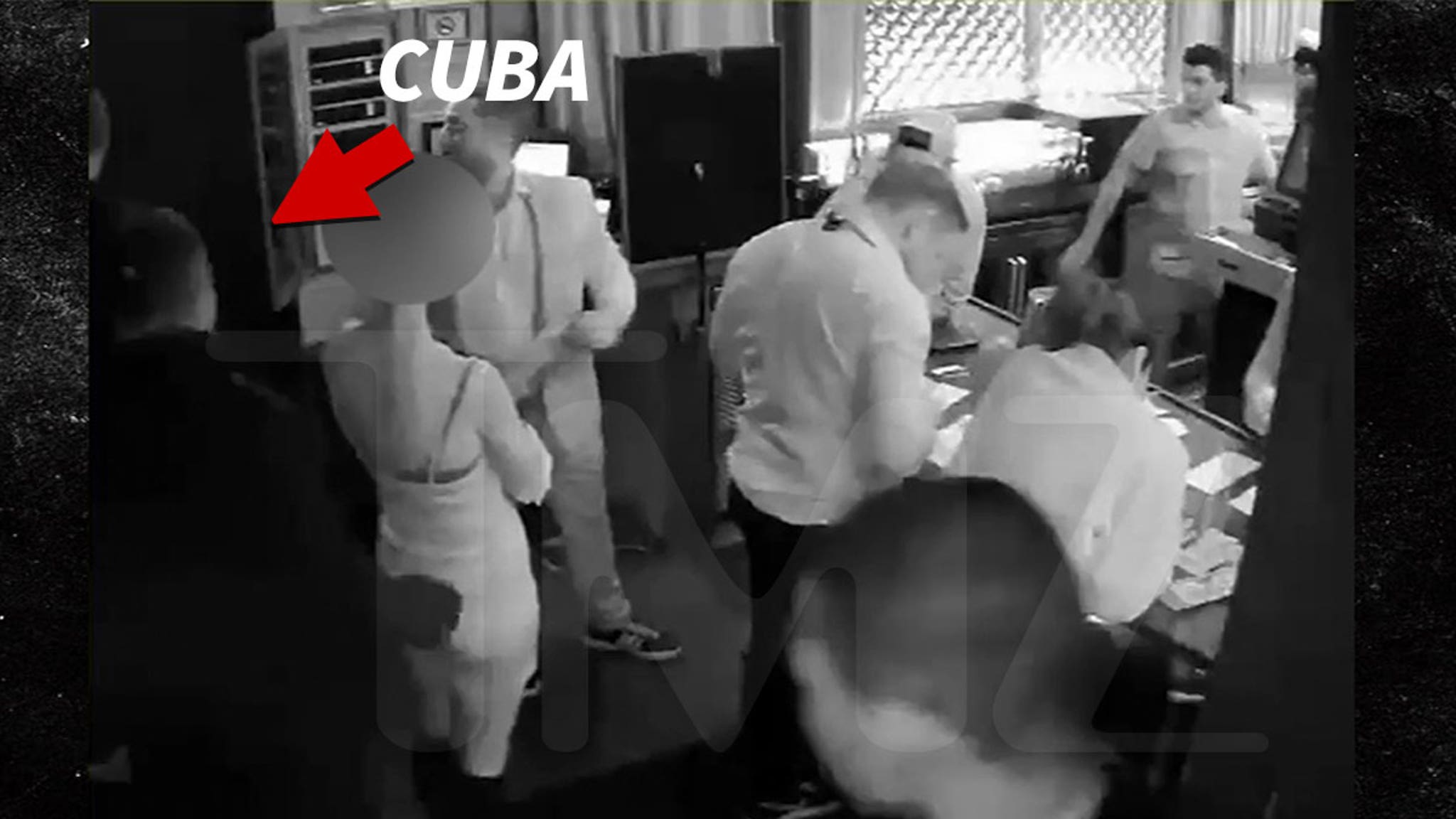 Cuba Gooding Jr. definitely made contact with the backside of a TAO nightclub server — that’s clear in this surveillance video, but it could still be key in helping the actor beat the charges.

TMZ’s obtained security footage of the alleged butt-touching incident that got Gooding indicted on 2 of the 6 counts he’s facing. Natasha Ashworth claims he used his right hand to pinch her right buttock as he was walking past her at TAO in NYC … around 4:20 AM on Oct. 24, 2018.

Two camera angles back up much of Ashworth’s account of what went down. After the initial contact, you can see she’s agitated and there’s a heated convo. She claims she told Gooding not to touch her butt, and he replied, “Aw, that’s no fun, and I didn’t, I touched your back.”

The video shows Cuba attempting to point out where he claims he touched her. However, as prosecutors said in the indictment … you see Natasha grab his arm and motion him away.

What’s NOT clear from the video is what kind of contact Gooding made with Natasha’s backside — a glancing touch, a pat or the “pinch” she and prosecutors allege. That could help the Oscar winner if this goes before a jury, where prosecutors would have to prove the allegation beyond a reasonable doubt.

On the other hand, Gooding is charged with sexual abuse in the third degree and forcible touching — and a jury could see the contact constituting the latter.

His attorney, Mark Jay Heller tells us, “This is a bogus butt grope claim. The video proves Cuba is innocent beyond a reasonable doubt.”

Gooding will be in a Manhattan courtroom Thursday to be arraigned on counts 5 and 6 — related to a separate accuser.

TMZ broke the story, there’s also security footage of the rooftop bar incident from this past June which resulted in the initial indictment. You’ll recall, that accuser claims Gooding touched her breast.

He’s pleading not guilty to all 6 counts.

As we first reported … Ashworth is also suing Gooding Jr. for assault, battery and intentional infliction of emotional distress. Her attorney, Joshua Kleiman, declined to comment on the surveillance video.