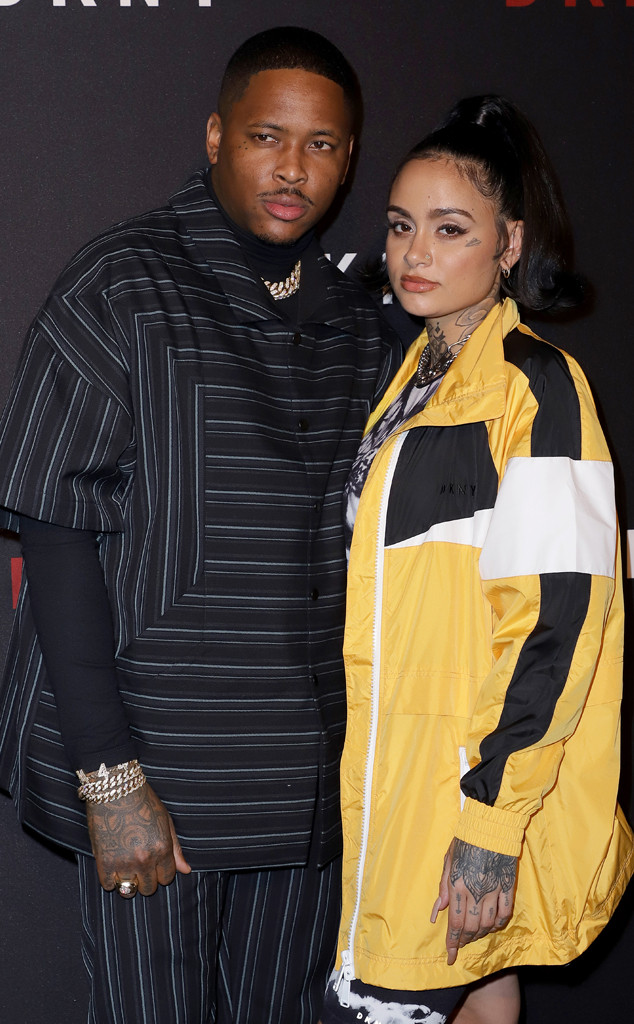 It has only been a few months since Kehlani and YG made their relationship public, however, when footage of YG kissing another girl outside of Poppy Night club in Los Angeles on Wednesday night surfaced, fans started to speculate that there might be trouble in paradise. In the video first published by The Shade Room, YG is seen sitting in his car talking to a mystery woman, before opening the door and kissing the young lady multiple times.

Now, YG is setting the record straight about what happened that night. According to the rapper, it was a mistake that he promises won’t happen again. “He was drunk, got carried away and it was very regretful for putting himself in that situation and hurting #Kehlani,” his team told The Shade Room in a statement. “He has no romantic connection to the girl, just a drunken moment carried away.”

The pair first confirmed their relationship in early September of this year at New York Fashion Week where they were spotted at the Kith runway show hand in hand.”Cats out the bag,” Kehlani captioned a photo with her beau giving her a smooch after the event. Kehlani has yet to respond to the news.

The new mom is most likely busy working on new music and tending to her sweet baby girl Adeya who she welcomed earlier this year.