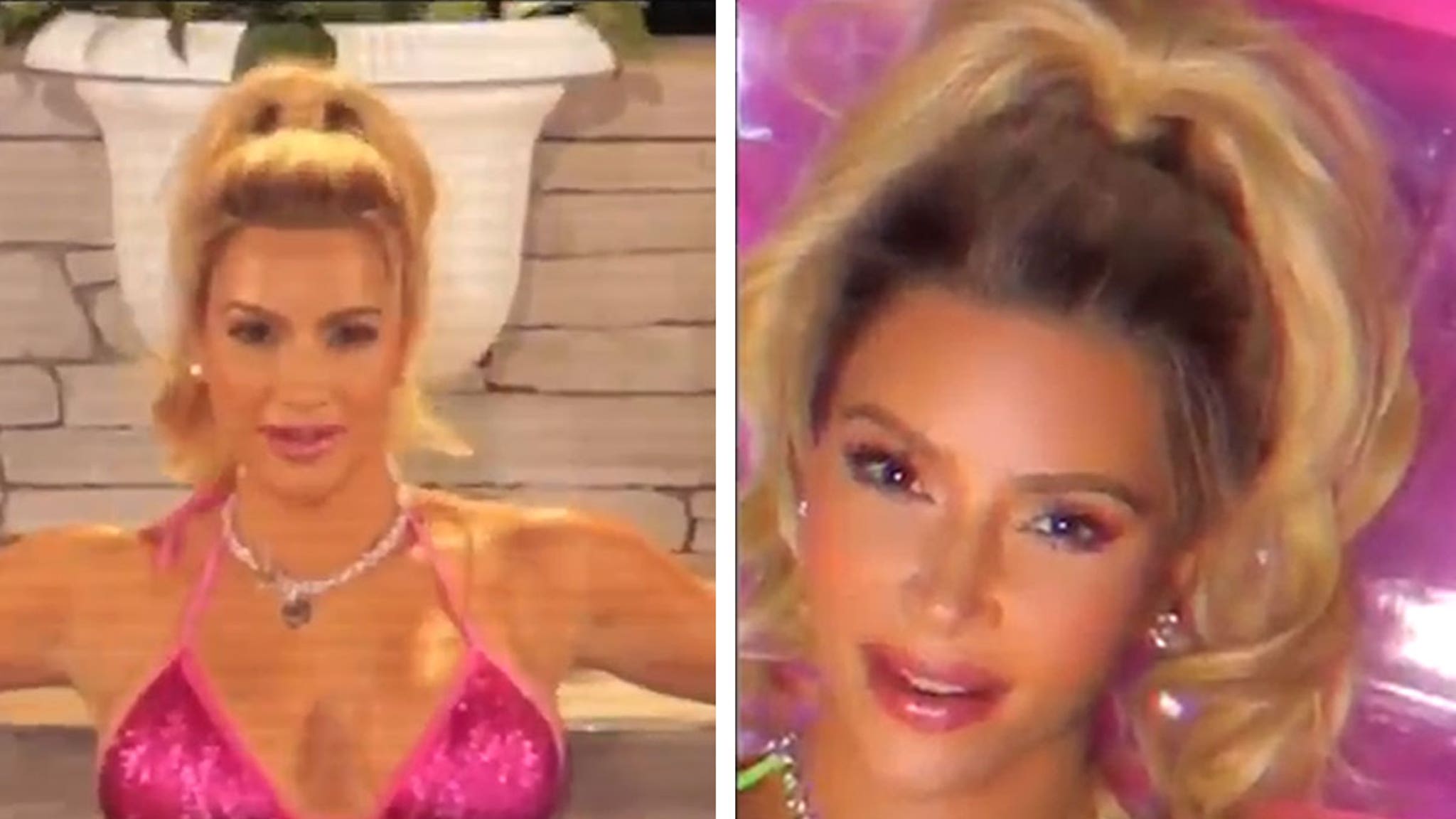 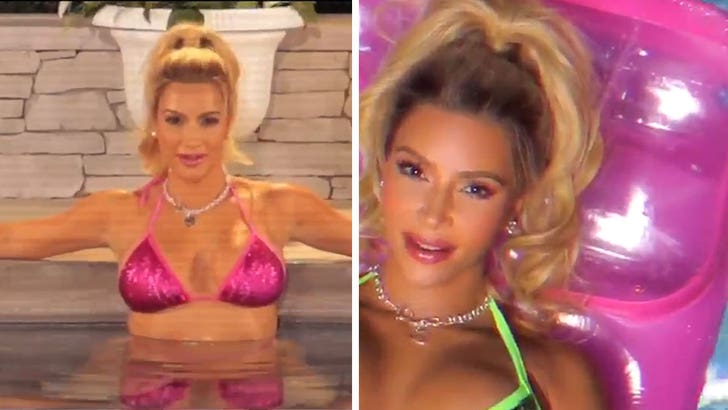 Kim’s going as Elle Woods for Halloween this year, and she’s going all-out with a spot-on costume AND a carbon copy of the video essay Elle put together to gain admittance to Harvard Law School.

It’s the perfect costume for Kim. As you know, she’s setting her sights on becoming a lawyer, just like Reese’s character in the super-popular romantic comedy.

Ya gotta see the video, Kim’s pulling out all the stops to follow in Elle’s footsteps … with a couple wardrobe changes, some movie extras, multiple sets and some high-quality production value.

For those unfamiliar with “Legally Blonde” … Reese plays a sorority queen with an eye for fashion who wants to win back her ex-boyfriend by getting a law degree from Harvard.

And, unlike Blac Chyna, Kim’s only pretending to apply to Harvard … not posting fake acceptance letters. 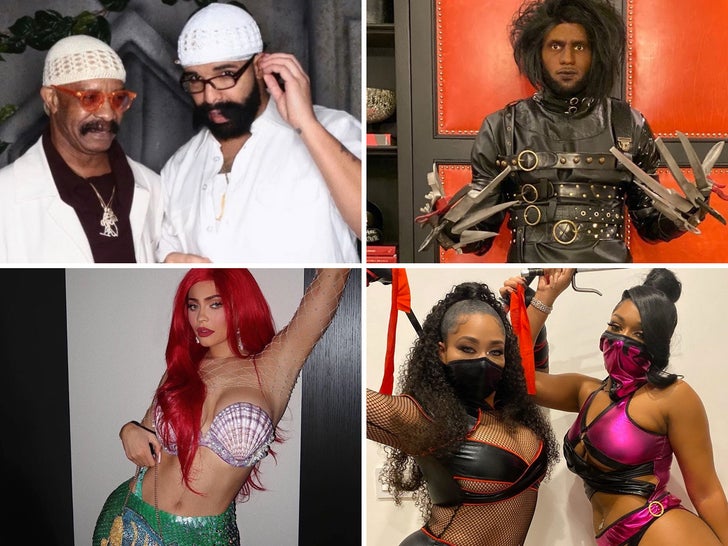