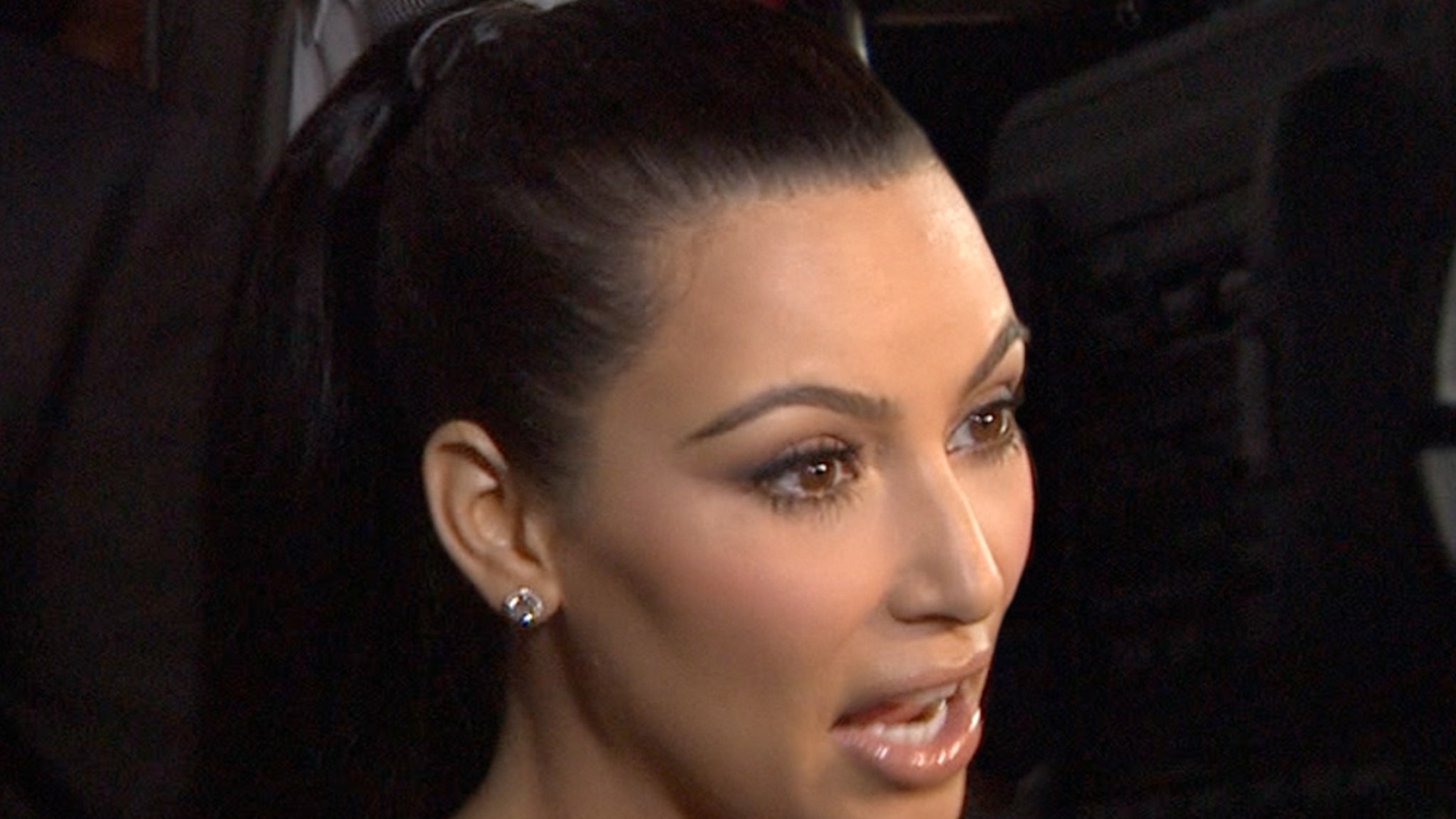 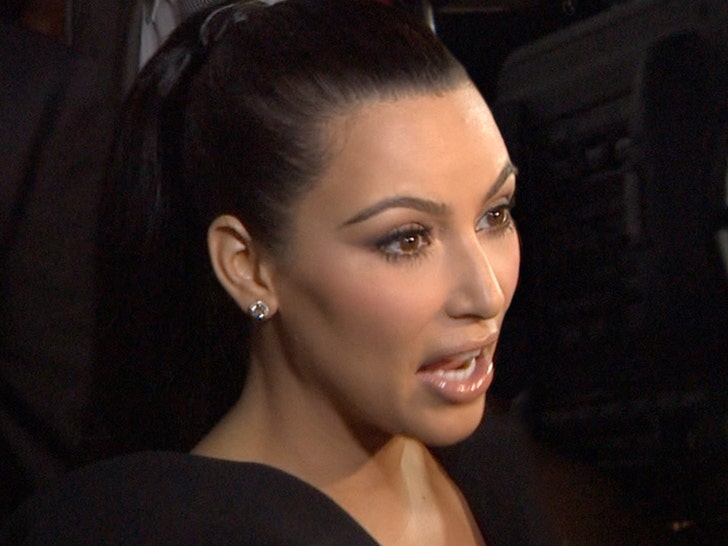 Kim Kardashian says her image is worth millions — more than $10 million — and that’s why she’s suing a makeup app for allegedly jacking one of her pics.

Kim claims in the new lawsuit, obtained by TMZ, iHandy used a 2017 photo of her to promote a makeup and beauty manipulation app. What’s especially galling to Kim — the photo was one she used to promote her own beauty line. 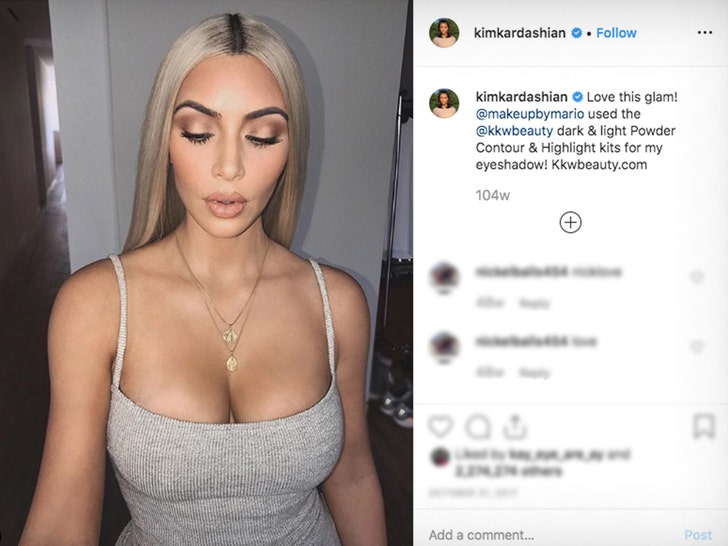 Kim’s lawyer scoffed at iHandy’s defense … that it had no idea it was Kim in the pic they used. The lawsuit says, “Defendant claim, absurdly, as its alleged defense … that they didn’t know that the unlicensed, unauthorized photo they knowingly stole and misappropriated was that of [Kim Kardashian West] … one of the most famous and recognizable women in the world.”

According to the lawsuit … Kim’s lawyer claims iHandy “even had the audacity to threaten [Kim Kardashian West] not to bring claims against them for their blatant infringement, or they would go after her.” 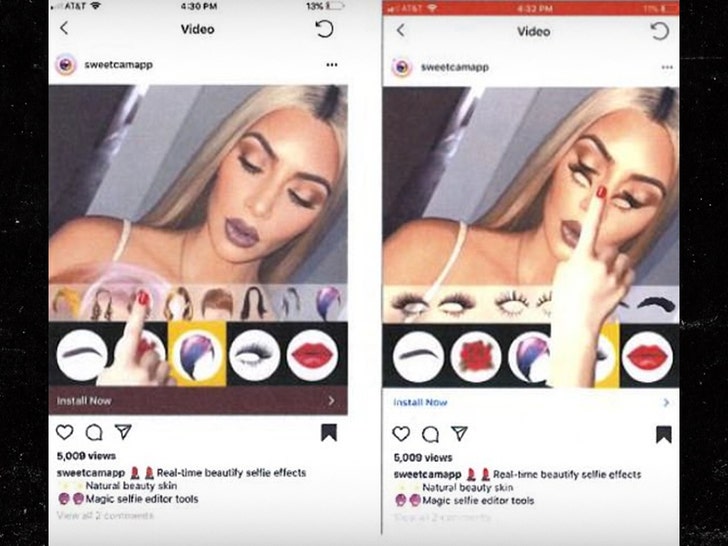 As for why she’s suing for $10 mil plus, the lawsuit says it includes the cost of licensing her photo plus emotional distress. She also wants them to cough up any profits they made from using her photo.

Note — she’s not going to get emotional distress … but she should be able to squeeze the licensing fee out of the app.