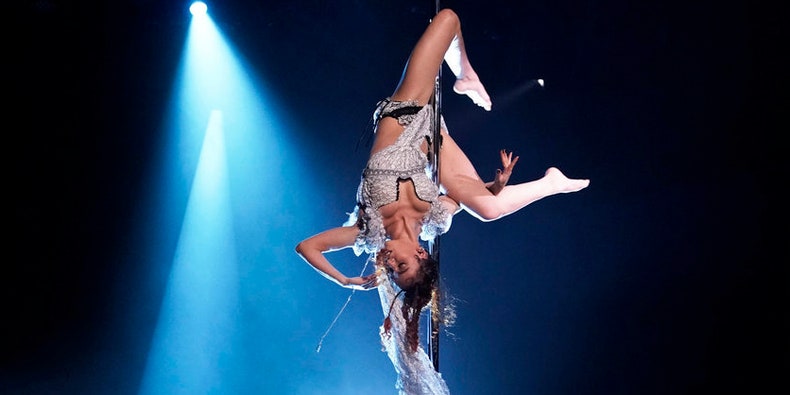 FKA twigs performed “Cellophane” on The Tonight Show Starring Jimmy Fallon. She was joined by Kelly Moran on piano. The song is set to appear on new album MAGDALENE, which is out November 8. Watch the performance below.

Jones’ latest work includes having produced and arranged Serpentine Prison, the debut solo album from the National’s Matt Berninger. His memoir Time Is Tight: My Life, Note By Note, came out on Tuesday.

Christine McVie Items Get Big Money at Fleetwood Mac Auction on Heels of Death
The Insider’s Guide to Holiday Style
Jennifer Lawrence R-Rated Comedy ‘No Hard Feelings’ Shifts A Week Away From ‘The Flash’
Get Smarter with these 25 Popular Science Books
15 Best Parkas For Men: Warm Winter Jackets For All Styles 2022