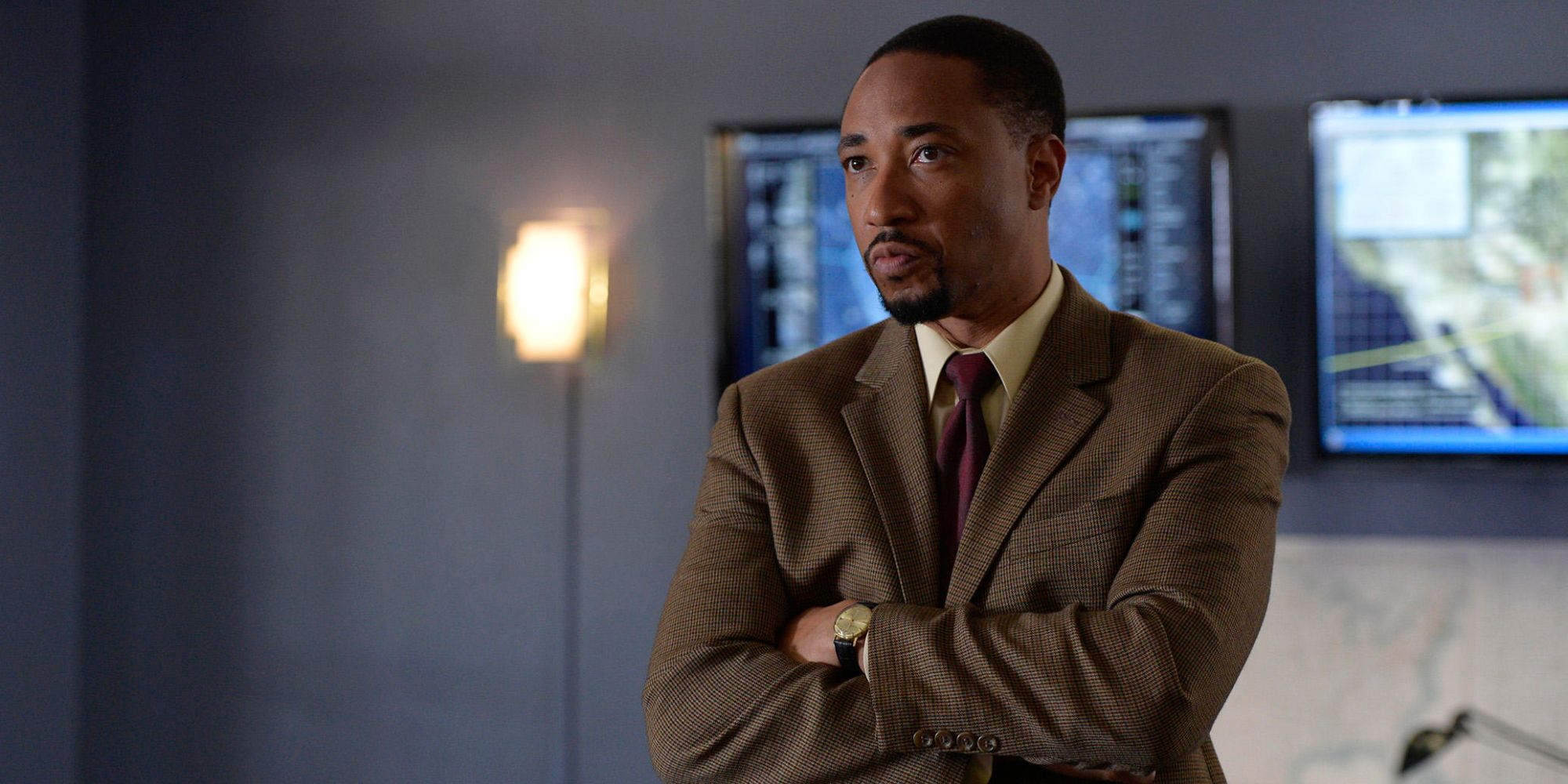 Here’s Stephen Walker’s shock exit during Criminal Minds season 13 explained. Criminal Minds debuted on CBS back in 2005 and quickly became a worldwide favorite. The crime procedural follows an elite team of FBI profilers tasked with taking down any number of vicious serial killers. Mandy Patinkin (The Princess Bride) played the lead role of Jason Gideon for the first two seasons but famously quit the show before filming began on the third series. He later admitted he disliked the level of violence on Criminal Minds.

Naturally, for a show that’s lasted so long, there have been some key cast departures over the years on Criminal Minds. There was Patinkin’s aforementioned exit, while Thomas Gibson was fired following season 12 and Shemar Moore (S.W.A.T) left the main cast after season 11 – though he’s returned for guest appearances. Another departure came with season 13 when agent Stephen Walker (Damon Gupton) was killed off.

Stephen Walker only joined Criminal Minds during season 12 following Gibson’s exit, where he was brought on to help find killer Mr. Scratch. Walker was a family man and a respected agent, but despite appearing in most of season 12, he didn’t get much in the way of development. In season 12 finale “Red Light” the team is lured into a trap by Mr. Scratch, leading to a car accident that ends the season on a cliffhanger.

Criminal Minds season 13 episode “Wheels Up” revealed the fate of the team, with Stephen Walker having broken his neck due to whiplash. The team is understandably devastated by this and later attends his funeral. Walker was replaced by agent Matt Simmons (Daniel Henney, X-Men Origins: Wolverine), who came from canceled spinoff Criminal Minds: Beyond Borders. Walker’s death was undeniably tragic, though it might have felt more impactful if the character had been given more development.

Fans of Criminal Minds are used to regular casting shake-ups so it wasn’t a surprise the accident took the life of at least one of the team, but it felt like Walker’s exit was a tad premature. Actor Damon Gupton would soon jump from the show to become a regular on Black Lightning.

‘Vampire Survivors’ Receiving New “Legacy of the Moonspell” DLC Soon
A Private Spy
You Could Spend the Night in Hobbiton
Bam Margera Hospitalized with Pneumonia, Put On Ventilator
Ghostbusters: Afterlife’s Sequel Has Found A Director, And They Know The Supernatural Franchise Well