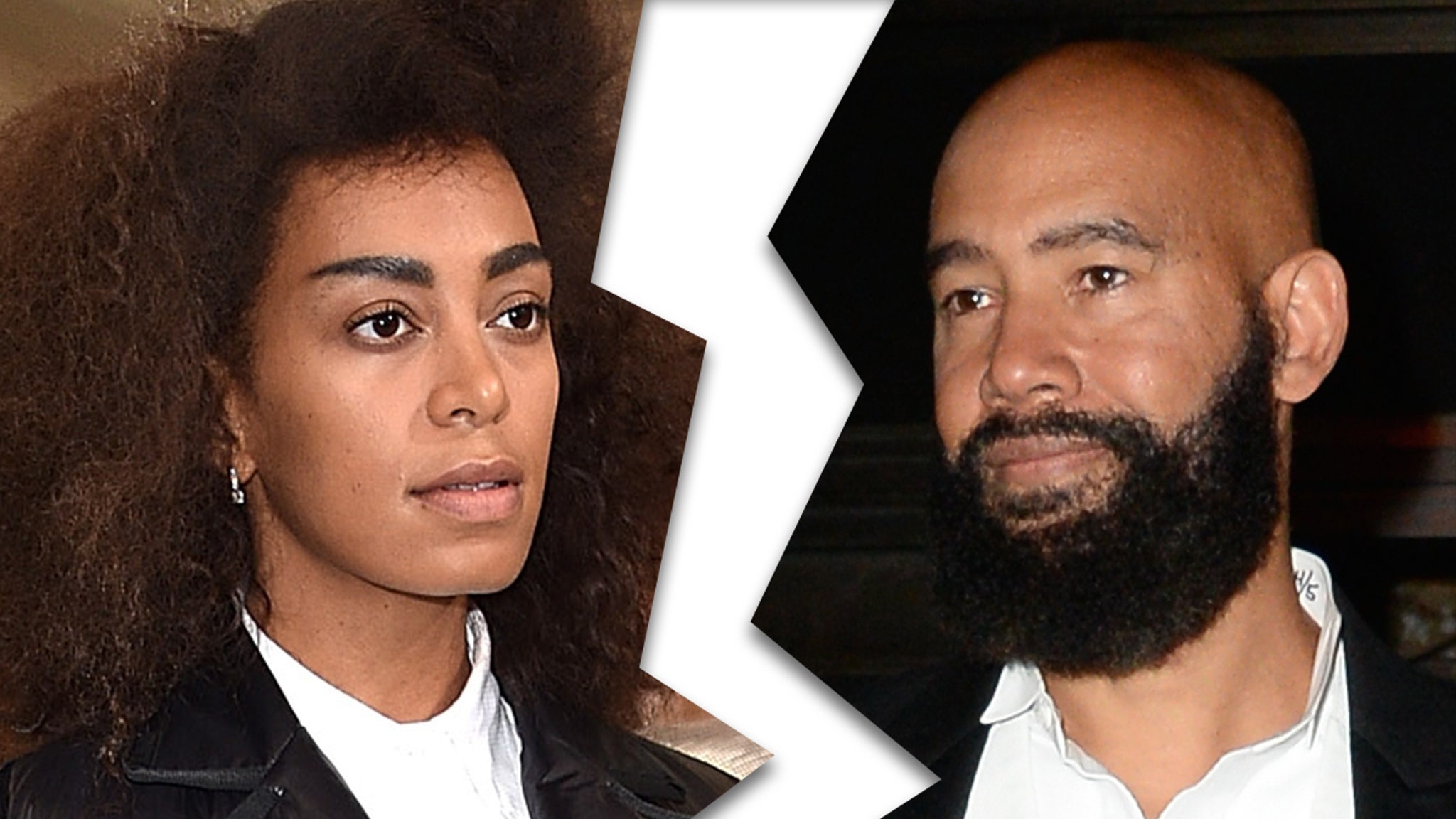 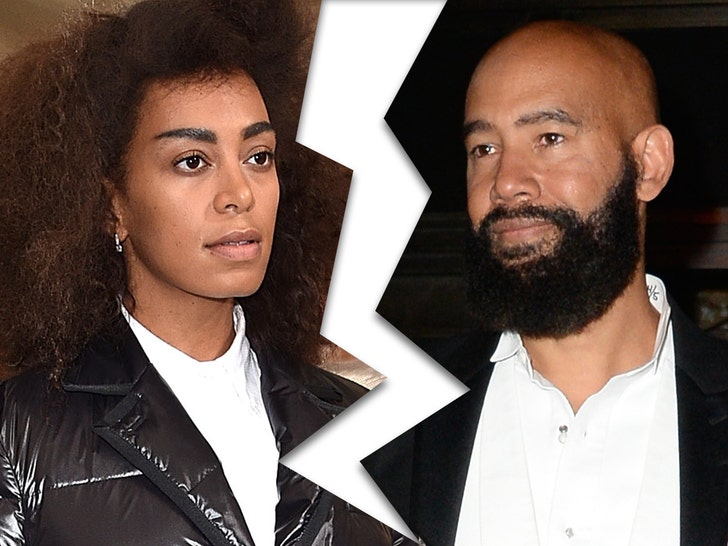 Solange Knowles and her husband are no longer together, and it’s been that way for a while … according to the singer.

Solange says she and Alan Ferguson “separated and parted ways” earlier this year — she’s not being any more specific than that. Her announcement comes just as the estranged couple’s 5th wedding anniversary approaches.

They tied the knot in a fancy New Orleans ceremony … with her sis Beyonce and Jay-Z in attendance.

Solange spoke glowingly of Alan in her IG post, saying … “11 years ago I met a phenomenal man who changed every existence of my life.” As for what went wrong? She’s keeping it vague for now. 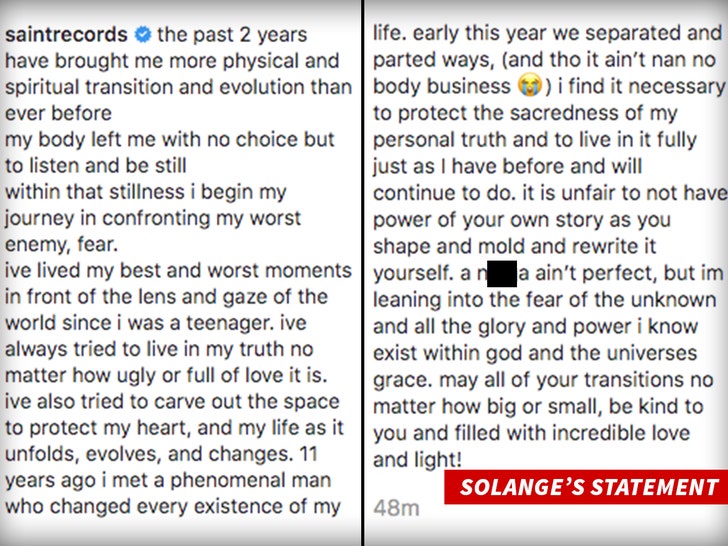 She says, “A n***a ain’t perfect, but I’m leaning into the fear of the unknown and all the glory and power I know exist within god and the universe’s grace.” 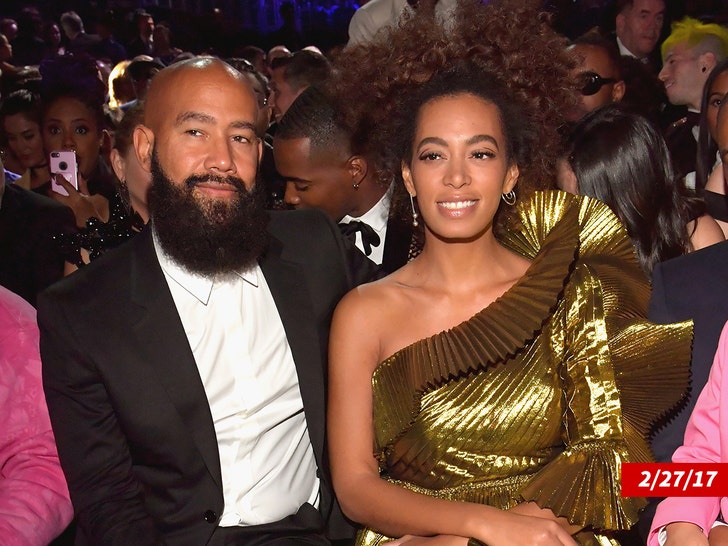 Ferguson is a director, and he’s done several big-time music videos … including Solange’s acclaimed “Cranes in the Sky” and also, “Don’t Touch My Hair.”

It’s unclear if either has filed divorce papers yet. Alan and Solange don’t have any kids together — she has a 15-year-old son with her ex-husband, Daniel Smith.