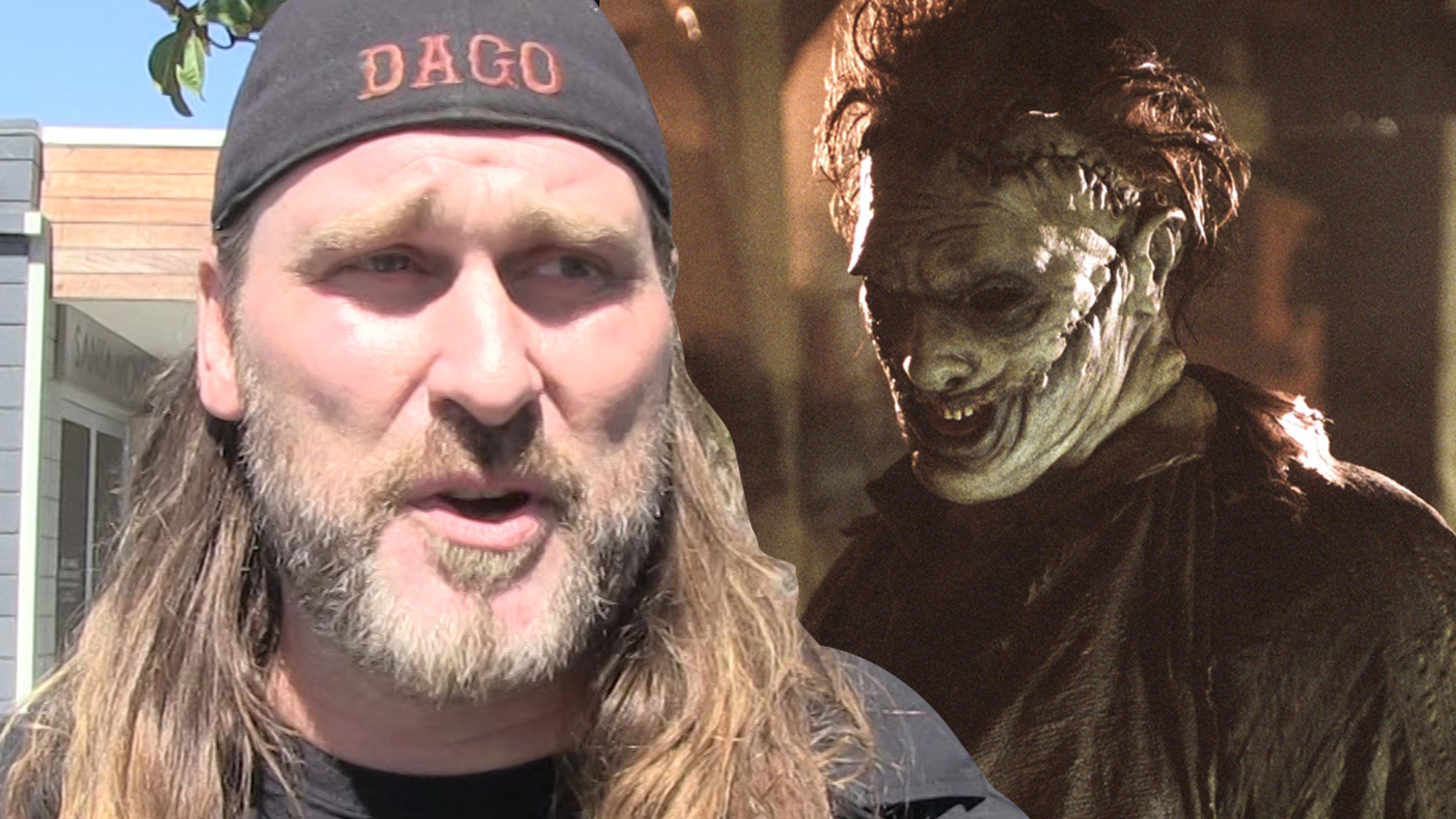 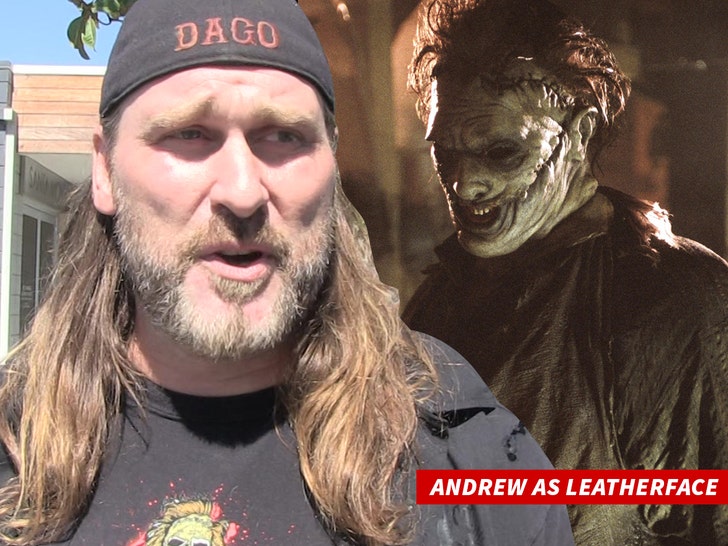 Even the guy who scored as sweet a role as Leatherface in “The Texas Chainsaw Massacre” has roommates — ahh, the actor’s life — and one of ’em’s accusing him of getting violent.

Andrew Bryniarski played the masked mass murderer in the 2003 version of ‘Chainsaw’ … alongside Jessica Biel. According to docs, Andrew’s currently residing in L.A. with 3 roommates, and in the days leading up to Halloween an argument broke out over the house rules and rent.

Marcus Silver claims Andrew “sucker punched” him during the Oct. 23 confrontation … putting him down on the ground with a split lip. He says Leatherface bolted from their home the next day but left some threatening voicemails and text messages.

According to the request for a restraining order — filed by Marcus — one of Andrew’s texts sounds like an outtake from ‘Chainsaw.’ He allegedly wrote, “Before you open yr mouth again and say dumb s**t to me or about me … remember from here on. Lessons and repercussions in the form of pain and the loss of basic life functions will come find you swiftly and justly w no delay or restraint no regret. I’m not the one to f**k with.”

If that’s not scary enough … Marcus claims there was another text that simply read, “F**k w me and I’ll shatter the illusions along w yr facial bones.” Method acting at its finest?

According to the docs, Andrew — who also famously played Lattimer in “The Program” — returned with police on Oct. 29, attempting to move back in, but his alleged texts had scared his roommates enough that they changed the locks.

Marcus says they’re expecting Andrew’s return any day now, which is why he filed for, and was granted, a restraining order. The actor now has to stay 100 yards away from Marcus and the other 2 roommates.