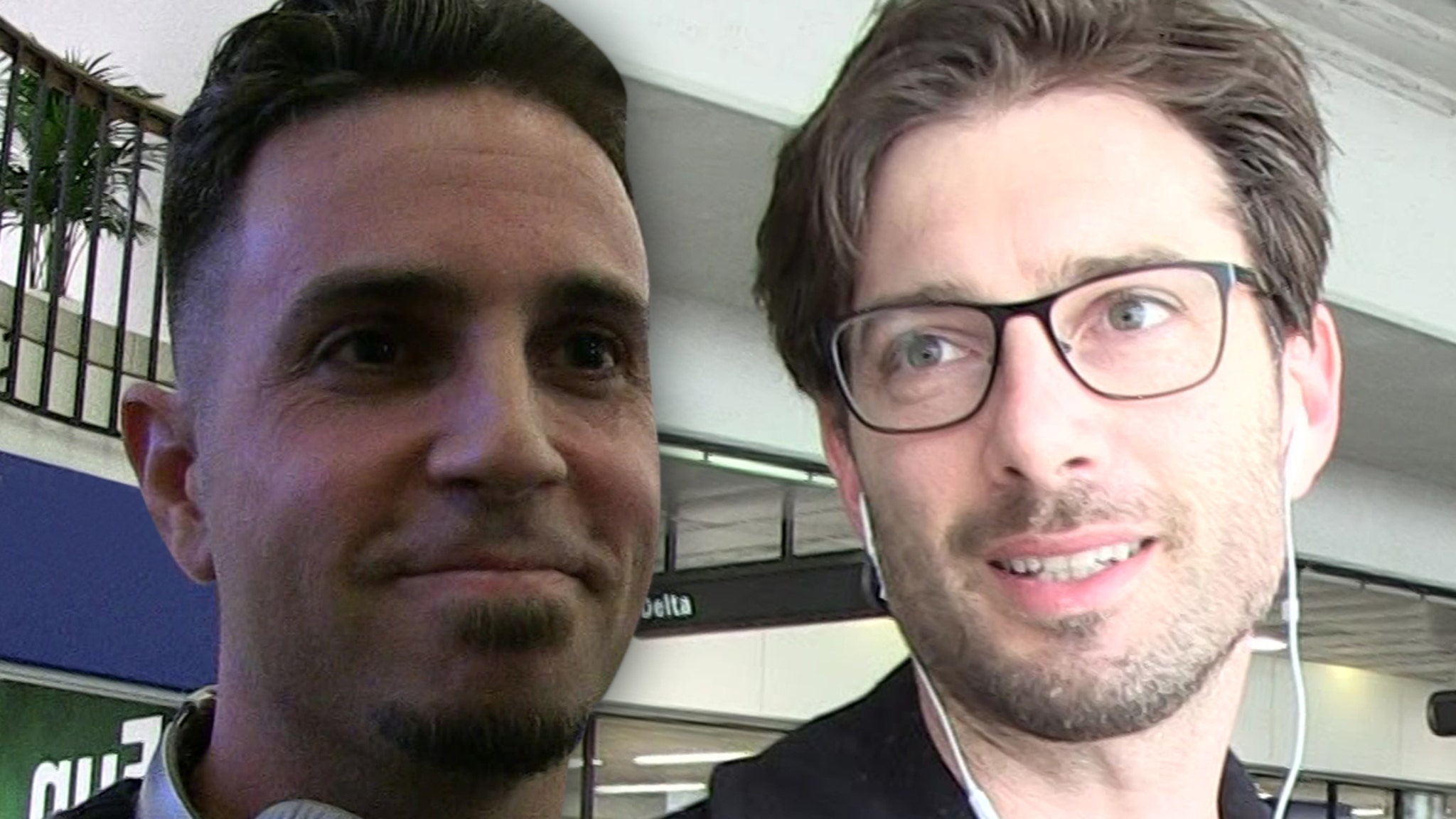 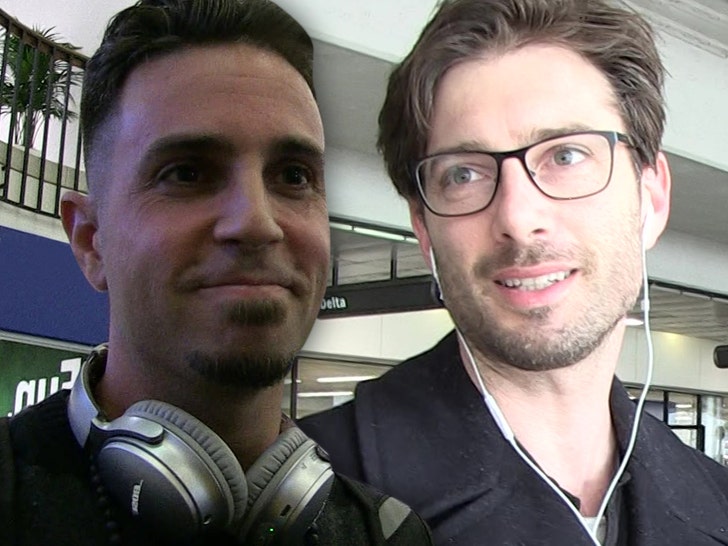 The 2 men who sued Michael Jackson‘s estate and were the subject of the gut-wrenching “Leaving Neverland” documentary … are set to get their day in court to press their sexual abuse claims against the singer’s estate.

As you may know … Wade Robson and James Safechuck sued MJ for sexual abuse, but their lawsuits were dismissed in 2017 — partly due to the statute of limitations. Both men appealed their rulings and the cases have been stuck in appellate court … until now.

We’ve learned the California Court of Appeal just issued a tentative ruling which would overturn the dismissals, on grounds a new California law extended the statute of limitations for child sexual abuse cases. That means Robson and Safechuck can have their cases heard before a jury.

It’s not a done deal. As we said, the ruling is tentative. Oral arguments are set for this week, and the justices could change their minds, but typically the tentative ruling stands.

Now the MJ Estate has a number of other objections to claims, which will be addressed by the trial judge.

We reached out to reps from the MJ Estate and reps for the alleged victims. They all had no comment.

Bill Maher Says Democrats Should Take a Lesson from Johnny Depp’s Lawyer
25 Of The Best Men’s Sweatpants To Keep You Looking Good and Cozy (2022 Edition)
Ariana Grande Stalker Breaks Into Her Home on Her Birthday, Violates Restraining Order
The 35 best memoirs of 2022 (so far)
Piers Morgan guest has perfect response to host ‘debating’ trans people: ‘I’m not falling for it’