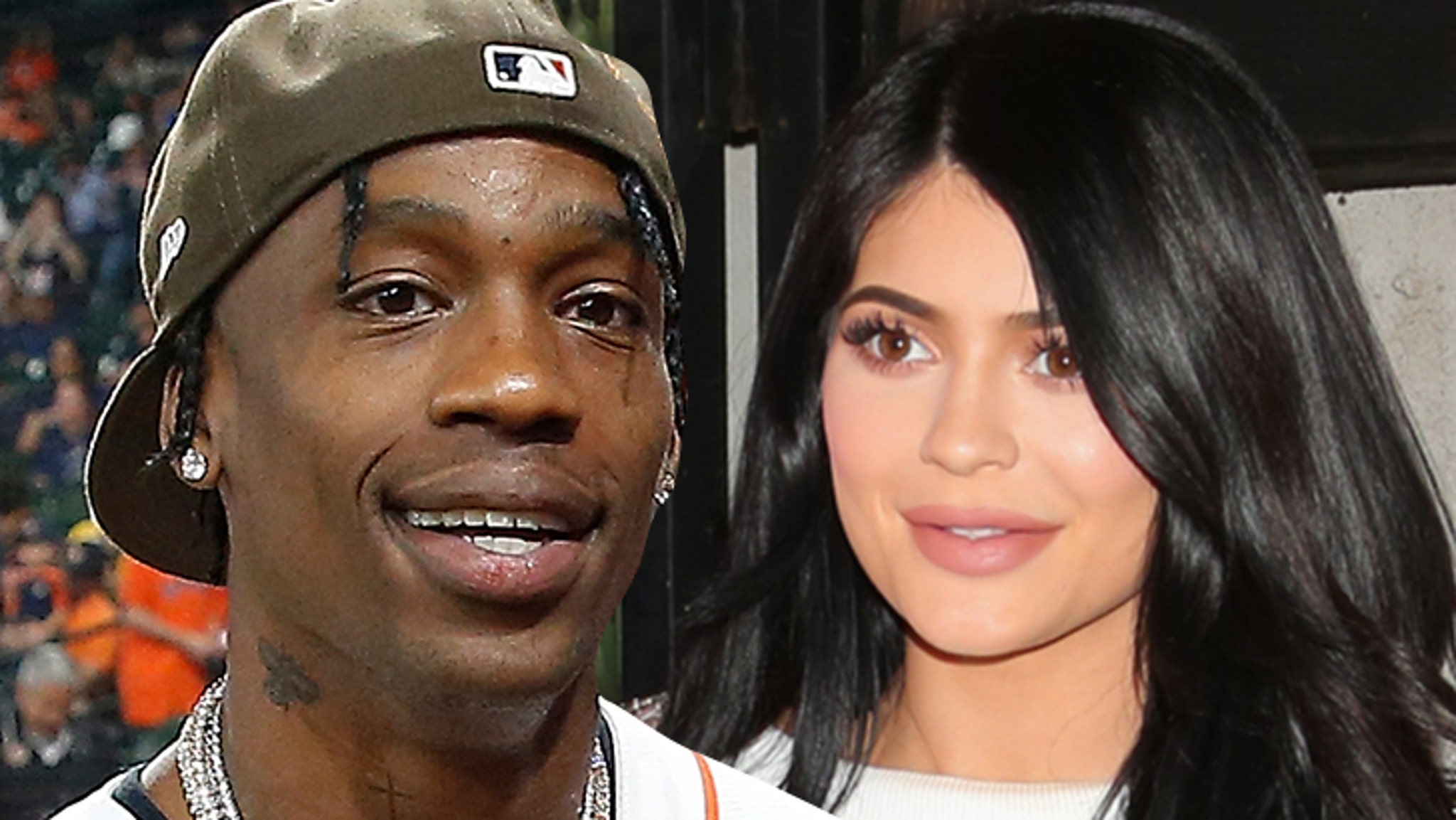 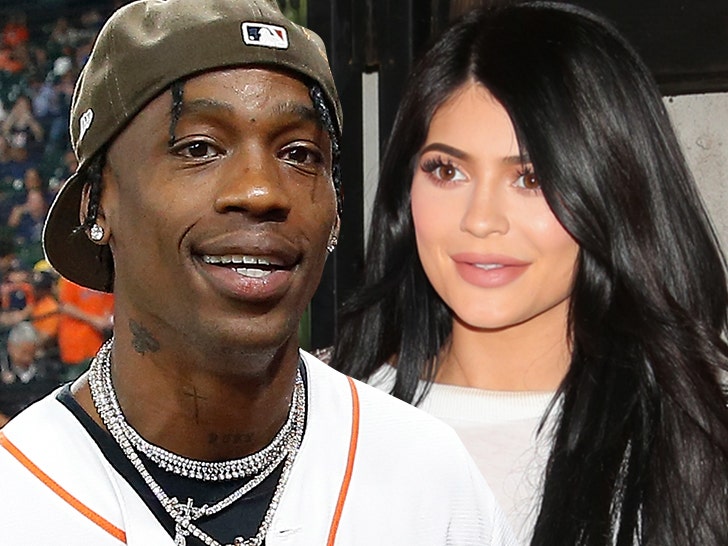 Kylie Jenner and Travis Scott surfaced together over the holiday weekend, but people thinking this means they’re back together again might be sadly mistaken.

The former couple — whom we’ve been told recently took a break — were spotted out at the Agua Caliente Casino Friday in Palm Springs, where video of Kylie and Travis walking around together popped up online … and sent people right out of their minds.

Eyewitnesses have said while they were near one another the whole time — reportedly hitting at least one table, grabbing drinks, chatting and otherwise perusing the grounds — there were no clear signs of PDA between ’em. Other Kardashians showed up too — the whole gang’s in town enjoying the Thanksgiving weekend at grandma Kris‘ house.

The reason Kylie and Travis didn’t look romantic? It’s possible it’s because they simply haven’t been lately. It’s unclear what the current status of their relationship is, but based on everything we’re seeing and hearing about this outing … it appears to be more of the same routine they’ve been on for about a month or so now.

As we’ve reported … KJ and TS are co-parenting baby Stormi, which means they see each other and hang out pretty often. In fact, Kylie even flew herself and the kid out to Houston a couple weeks ago to support Travis at his Astroworld event. 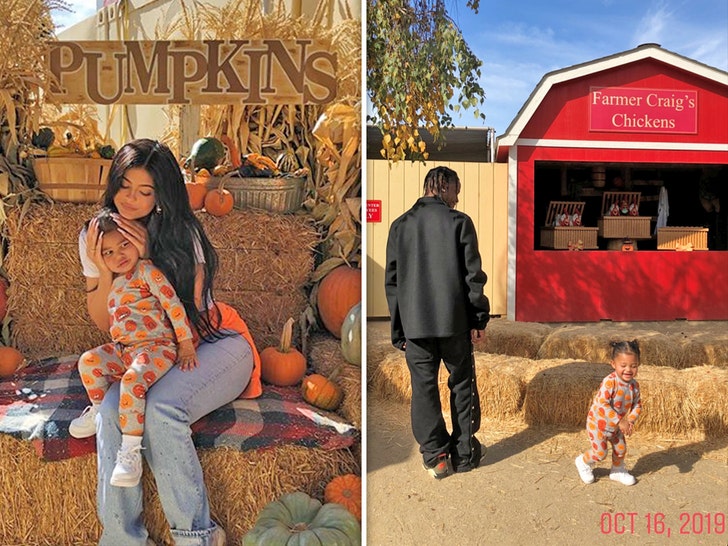 And yes, with the holidays fast approaching, we were told they’d be spending even more time together. So, this certainly seems to be that … but it might also be the beginning of a true reconciliation.