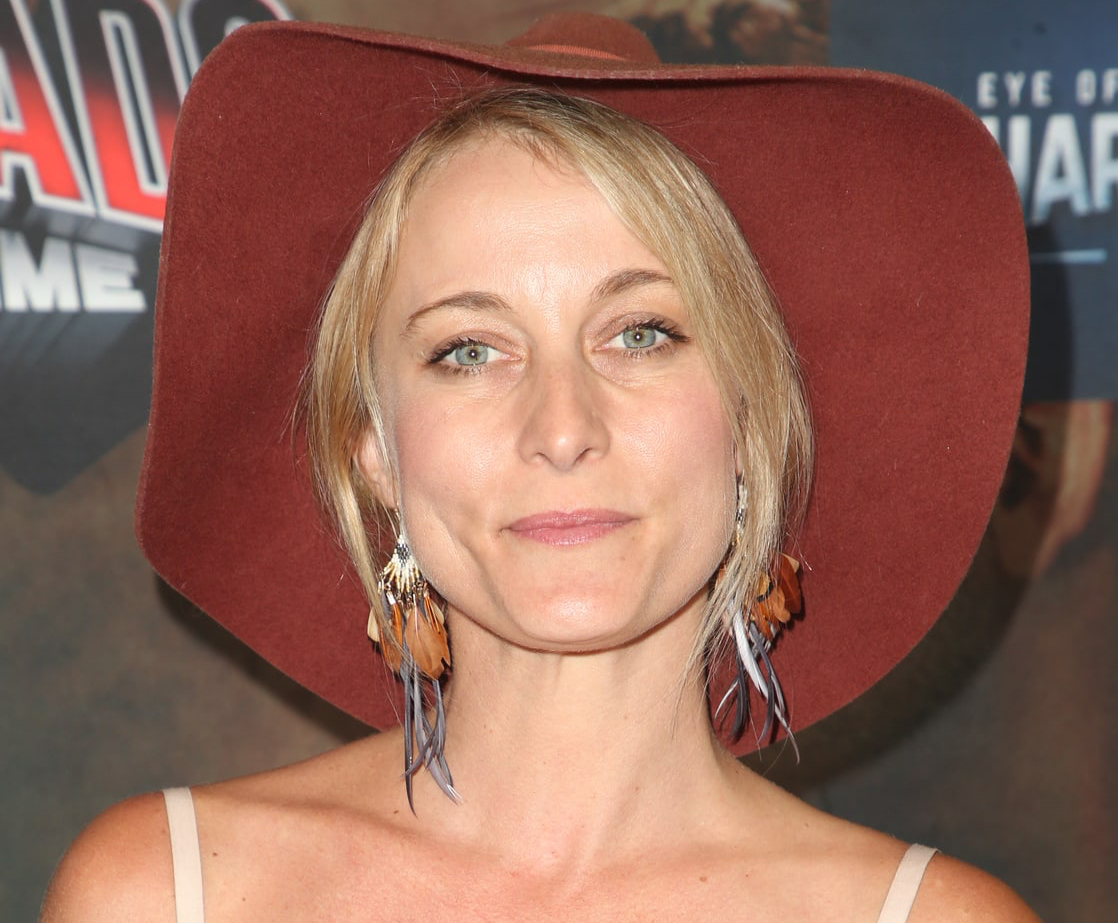 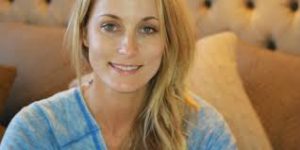 Mike Wagner is a 30+ year broadcasting veteran interviewing the most interesting guests from celebrities, actors, singers, writers to the most interesting people today! Mike is currently a weekend host on KFYR radio in Bismarck, North Dakota playing the greatest songs of all time every Saturday from 6-10a and Sundays from 2-6p Central time . Tune in to KFYR AM 550,KFYR.com, 99.7 FM, and iHeart Radio. You can also listen to the Mike Wagner Show on Soundcloud, Spreaker and Spotify.

Sadie Katz is an actress, WGA writer, director and producer living in Los Angeles. The role she’s most known for is her star role in 20th Century Fox’s successful horror franchise Wrong Turn 6, playing the twisted, sexy Sally Hillicker. Katz got her start in horror with the award-winning House of Bad, receiving rave reviews from Fangoria, Dread Central and Shock til you Drop. Horror fans were thrilled to see Sadie as the iconic Goddess Ishtar in a remake of the classic Blood Feast. 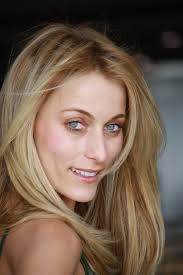 Listen to Sadie Katz on The Mike Wagner Show here: