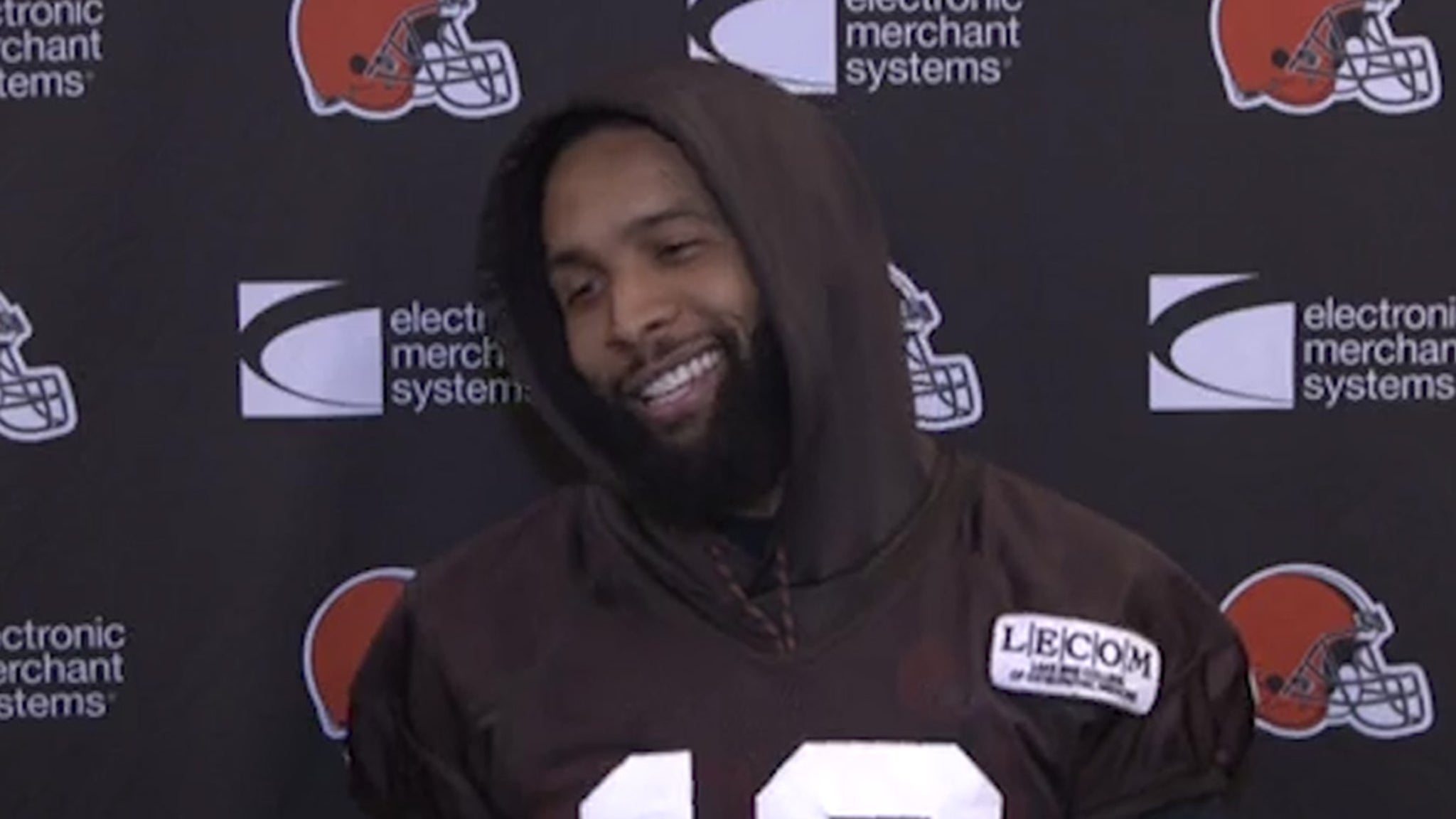 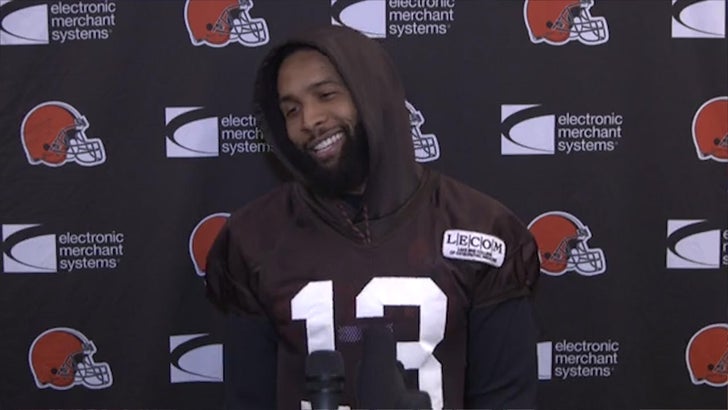 Odell Beckham says he’s absolutely FED UP with rumors he wants teams to “come get me” … telling reporters he fully intends to suit up for the Cleveland Browns in 2020.

There have been many reports this disastrous Browns season about superstars like OBJ and Jarvis Landry begging opposing teams to save them from their misery.

Odell faced the media on Wednesday … calling BS on all the reports and saying his opportunity in Cleveland is too special to give up on after one season.

“I heard that Jarvis wanted to go to the Cardinals and all these people It’s just easy to talk about. It’s a cop-out, I feel like.”

“It’s just done. It’s time to just put it to bed. I’m gonna be here. There’s nothing more to talk about,” Odell said … “I didn’t buy a house here to sell it.”

Odell did joke about leaving the NFL for the CFL — but CHILL HE’S KIDDING (right?).

As for the latest rumor about Odell secretly lobbying to play for the Steelers … Odell said that would NEVER happen either.

Hailey Bieber’s Skincare Company ‘Rhode’ Sued For Trademark Infringement
The 35 best memoirs of 2022 (so far)
Witness to deadly Oslo shooting outside LGBTQ+ club: ‘There was a person shot in front of us’
[Retrospective] Evil is Still Strong With ‘Dungeon Keeper’ 25 Years Later
‘Dune: Part Two’ Butts Up Against ‘Hunger Games’ Prequel On Pre-Thanksgiving 2023; ‘Godzilla-Kong’ Sequel Dated For 2024