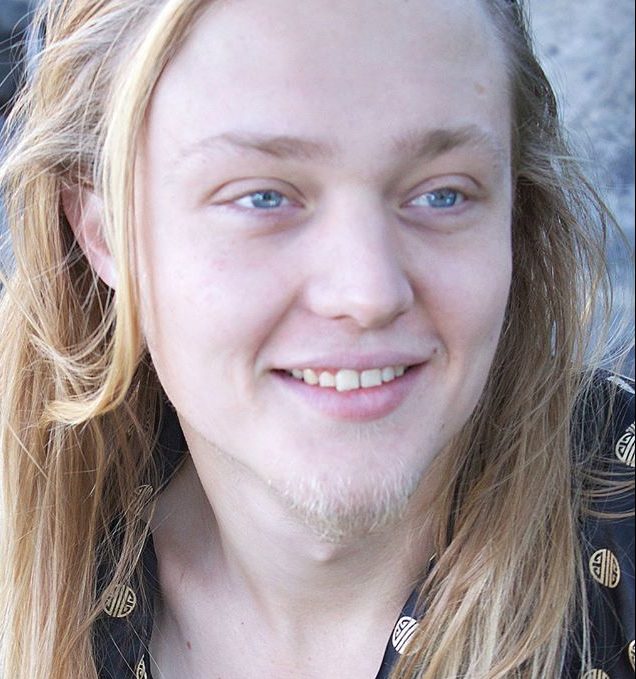 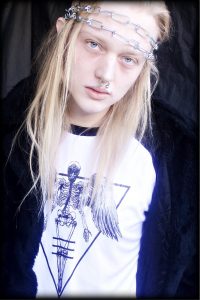 Radio Host Markivus Nious is the host of “Deeper Than Music Radio.” The show’s platform is a talk radio program offering insight into the story behind artists and personalities and what inspires them as artists. Guests featured include international recording artists, songwriters and producers.

Great Daeg AKA Daeg Faerch is no stranger to the spotlight, as he is extremely well known in the film and television industries, most notably for playing Young Michael Myers in Rob Zombie’s remake of the iconic horror film Halloween. He was cast by Rob Zombie without a callback, which is almost unheard of in the world of film, which launched his career including roles in Hancock with Will Smith, Wreck the Halls with Mickey Rooney, Josie with Dylan McDermott and Sophie Turner and many others.

Great Daeg began a second career as a rapper in his mid-teens, gaining tons of support from fans of his work in television and film, and is taking the music world by storm. Daeg has always had a fascination with vampire stories, and grew his hair long after seeing Interview With A Vampire, which has helped to create his instantly recognizable style. The new music video “VLAD”  is performed/written and recorded by Great Daeg, produced by DNMRKBOOM and engineered by River Boyd.  The video is directed by Paul Boyd, starring Vokillz as the Devil and La Dama as the Vampire Slayer. 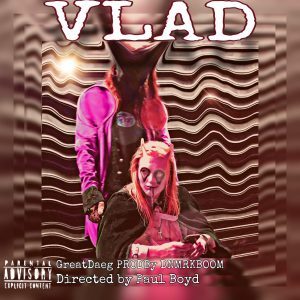 Listen to Great Daeg on the “Deeper Than Music Radio” Show here:

The official website for the “Deeper Than Music Radio Show” may be found on host Markivus Nious’ website https://www.iammarkivus.com

Why Maren Morris Didn’t Want to “Split Duties” as New Mom and Singer
Frictional Games Announces ‘Amnesia: The Bunker’ for March 2023 [Trailer]
Bob Iger Welcomes Himself Back To Disney In Holiday Post, Responds To Several Rumors About What’s Next
EVERYDAY CARRY: Cosmetic
Michael B. Jordan Showed Creed III To Ryan Coogler. Then, The Black Panther Director Shared His Honest Response