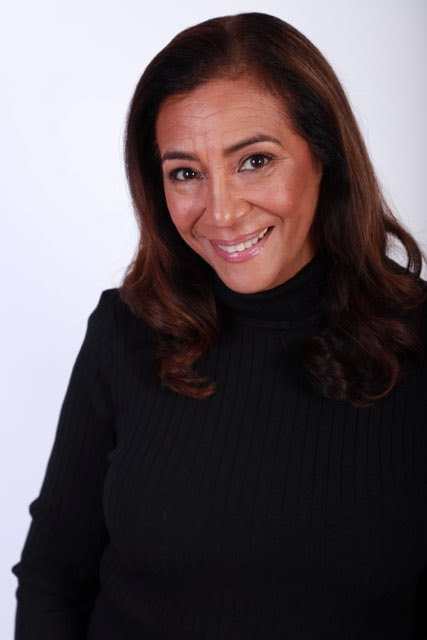 Actress and dancer extraordinaire Deborah Lee Fong continues to push the envelope and engage herself in artistic endeavors. Fong recently participated in the Urbanworld Festival in New York City. 2020 looks to be another outstanding year for this 30-year veteran of stage and screen.

Fong, a Panamanian-American, specializes in salsa and pole dancing. Her work has been featured on PBS’ Footsteps and Footsteps 2. She attended the festival as part of her role as Agnes in the live screenplay reading of Secret Santa. Written by Pauline Gray, Secret Santa is about a secret love a co-worker being revealed by none other than an office gift exchange. Gray is a Marshall Scholar, Brooklyn-born writer and director. She previously won Best Teleplay with her pilot, Nala’s Heart.

While Fong continues to update her fans on 2020 plans, she is working hard to find and capture roles that stretch her imagination and utilize her talents.

Stacy Spikes founded The Urbanworld Film Festival in 1997. Each year, the festival curates films representing the broadest lens of diversity across stories, characters, themes and cultures. Urbanworld is a five-day festival, anchored in film, showcasing narrative and documentary features, short films, spotlight screenings and conversations and live staged screenplay readings. Among the founding sponsors are HBO and BET.

Paragas is also known for co-directing, shot and editing of the film, Brooklyn Boheme (starring Spike Lee and Chris Rock) that starred on Showtime. The film garnered Paragas a Black Reel Award for outstanding television documentary.

Spikes, originally from Houston, Texas, also founded MoviePass. MoviePass was a subscription-based movie ticketing system. Spikes’ career actually started in music though – in 1986 at Motown Records. Among his accolades and marks on the music industry are product manager for Boyz II Men, Stevie Wonder, Spike Lee, Queen Latifah and Eddie Murphy. In 1990 he joined Sony Entertainment where he combined his work with the music industry and worked on soundtracks for Jungle Fever, Bad Boys, House Party, House Party 2 and more. Four years later, he became vice president of marketing for Miramax Films where he headed campaigns for Trainspotting, The Crow: City of Angles, Don’t Be a Menace, Emma and Scream. The entire Scream series, four films in total, is estimated to have grossed nearly 610 million in box office receipts. Mayor Michael Bloomberg bestowed a “Made In NY Award” to Spikes in 2011 for his work with the Urbanworld Film Festival.

Spikes is among an incredible list of actors and performers who have received the Made In NY Award. This includes Nasir “Nas” Jones, Seth Meyers, Alysia Reiner, Michael Kenneth Williams and Judith Light.