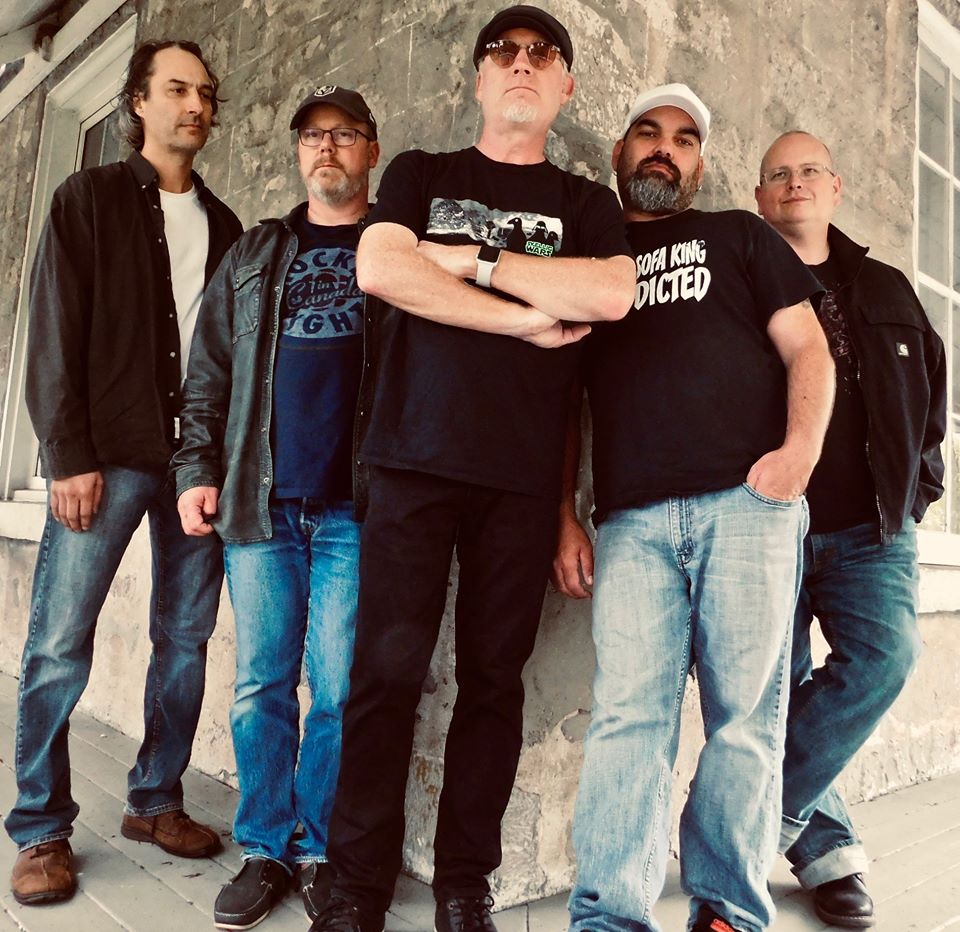 Alongside a steady riff, a vocal stained with bittersweet emotion cuts through a moderate rock melody at the start of This Time’s “Runaway,” lead single from their new album Two, that will carry us through the misty rhythm and into a fiery chorus unscathed. “You say you’re a runaway / But you’re daddy’s girl, and you’ll stay that way” it barks, as if to pretentiously dismiss any posers in the audience on the spot, but its tone is anything but intimidating. Enigma-free alternative rock is the name of the game in Two, and if I were the only critic saying so right now, it would come as a great surprise to me.

“Runaway” definitely isn’t the only reason why I would recommend checking out Two this winter; if anything, it’s actually one of a handful of really cool, guitar-powered tracks worth writing home about right now. “Right in Front of You” and “The Turnaround” immediately sounded like studs in my first listening session with the record, and while the balladic “Mother’s Son” doesn’t have the energy that “Solace Unexpected” or “Something About” have got in spades, its acoustic melodies and buxom vocal harmony do not feel out of place in this tracklist at all.

As far as the production quality here goes, this is a very tightly-mastered album from start to finish, with the opening song “Around,” as well as “Be Somebody,” “Runaway” and the devious “Street Walking Blues” taking home the biggest prizes for polish. This Time keep the focus more on texture, melody and percussive might than they do any other components in Two, and I think that if they keep with this current recipe for success, they’re going to see a lot more adulation on the American side of the border come 2020 and beyond.

This Time’s new record Two is all about physicality and musical prowess, and to put it as simply as I can, it’s a real treat for pop and rock fans alike this season. Though western music has been evolving in the last decade in more ways than the casual fan is able to keep up with, indie bands like this one are supplying us with plenty of reasons to believe that the best is still to come. Two is structured like a traditional pop record but lacks any of the conventional traits that would leave it tied to the current rock n’ roll age in hindsight, and that makes it quite the find at the moment (to say the least).