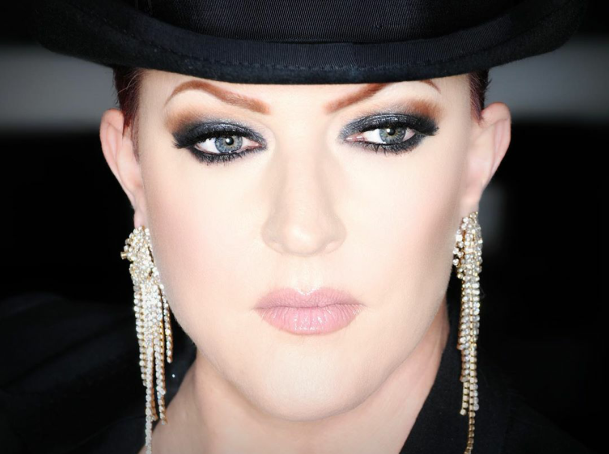 Radio Host Markivus Nious is the host of “Deeper Than Music Radio.” The show’s platform is a talk radio program offering insight into the story behind artists and personalities and what inspires them as artists. Guests featured include international recording artists, songwriters and producers. 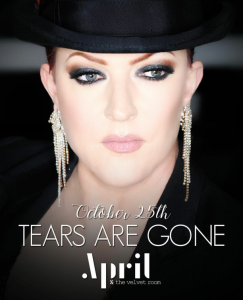 April and The Velvet room- April has performed along side Stevie Wonder, Baby Face, Rod Stewart and many other Legends. New single Tears Are Gone recently made the Top 40 list on Buzz Feed, TRV, and Louder than War of the largest music publications in the world. April and the Velvet room will be performing on March 8th at the Vibrato Club in Bel Air… Actress, Model, Singer, Songwriter, and Performer April Doyle… Catapulting her career with success in both the acting and modeling industries, April Doyle’s unique vision and talent as a makeup artist/ stylist garnered significant recognition in the beauty industry and set her on the path to work with some of most influential names in the business! April’s music career took the forefront with one of Southern California’s most highly successful show bands, Haute Chile Productions (HCP). This ensemble quickly became one of the top requests at high-end, corporate celebrity, socialite, and notable charity events, having performed for everyone from Hugh Hefner to the Presidential election, as well as numerous international performances. April’s latest project is The Velvet Room—the brainchild of April Doyle and world-renown producer Kevin Flournoy—an experience of smooth, upper scale, original music complimented by iconic, esoteric classics definitely appealing to a wide audience, all delivered with an intimate concert level of performance. The best part of this epic “classic-neo-jazz-funk” experience is that performers run the gamut of legendary names to the hottest names of today—either way, audiences are definitely pleasantly surprised.

Listen to April Doyle on the “Deeper Than Music Radio” Show here:

The official website for the “Deeper Than Music Radio Show” may be found on host Markivus Nious’ website https://www.iammarkivus.com