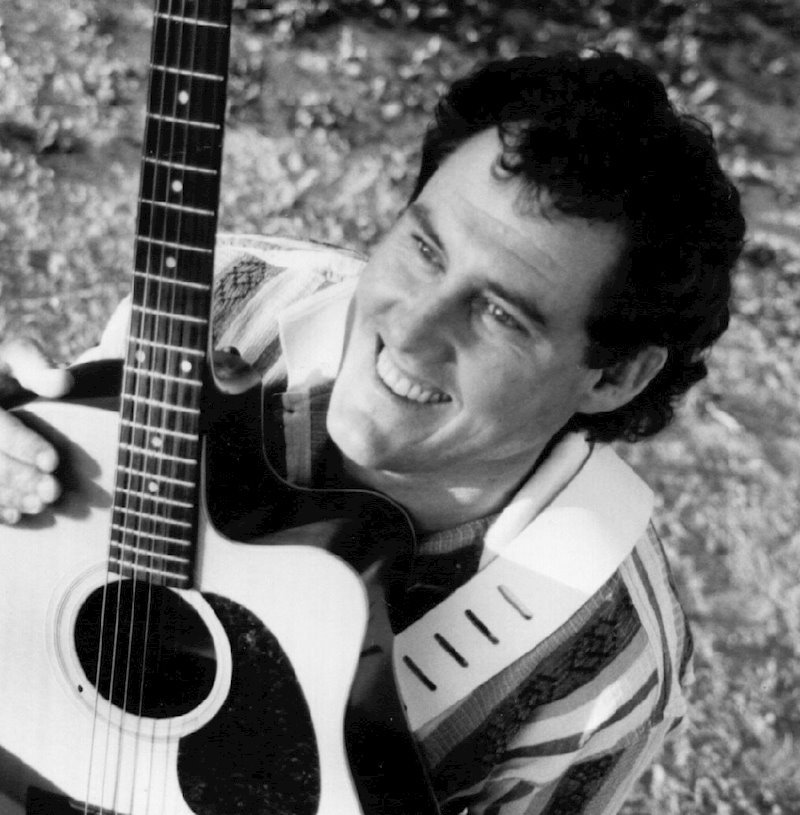 Andy Michaels has no room for fatty basslines and lusty guitar solos on his new record Incendiary Heart; in this second studio release, he cuts ahead of his commercialized competition by trimming away all of the nonessential elements from his sound, leaving only the harmony-clad “Only Love Knows the Meaning of Goodbye,” “Night and Day,” “Humming Bird” and “Rambling Man” in the ensuing wake. Independent artists are enjoying a renaissance in Australia right now, and for this talented Aussie, the spotlight of an American marketplace is becoming just about impossible to avoid.

Though it’s a very vocal-heavy record (with no less than four guest singers stopping into the studio to lend their pipes – Tiarna Madison, Kerry Ironside, Carolyn Thomas and Sharon Court), there’s a lot to be said about the virtuous instrumental arrangements heard on Incendiary Heart. I don’t know for certain, but judging from how much detail is in seemingly every melody in the tracks “The Flame,” “Sticks and Stones,” “Emerald Eyes” and “Planet 8,” Michaels was putting a lot of thought into the music even when he wasn’t planning on being in the center of the spotlight. His eagerness to share the stage here is intriguing, and something I’d like to hear more of in future recordings bearing his moniker.

Postmodern pop has been all the rage in the last few years, but I don’t get much of a cerebral vibe from Incendiary Heart at all – actually, this is a cut and dry, intentionally unpretentious record when we get down to it. Some would view this kind of rebelliousness as being too willingly isolated from the mainstream, but I totally disagree in every sense; Michaels isn’t necessarily trying to act the part of the iconic, anti-establishment singer/songwriter here, but instead just trying to stick with a style that he feels most comfortable playing with. It’s not that “Fireflies” and “Only Change Stays the Same” are predictable, but rather that they’re a legacy of a longstanding sound in western pop music finding new life down under.

I do think that it might have been a bit more prudent of Michaels to have streamlined the mix, particularly in the title track, the music video for “Darling It Hurts” and “This Songs for You,” but then again, you can’t accuse him of following a trend on this front, either. I don’t think he wants us to sink into our chairs as we get further into the tracklist; he wants us on the edge of our seats from the time we start to the moment the music fades into darkness once more, and he makes that happen every chance he gets.

It isn’t quite Rubber Soul, but for what Andy Michaels was trying to get done in Incendiary Heart, it’s a slam dunk for the up and coming Australian powerhouse. I hope that he devotes more of his next record to emphasizing his sensuous vocal, but other than adding more of what we’re already hearing throughout this latest offering, I don’t see a need to change a thing about his style right now. He’s playing to the beat of his own drum, and that’s why Incendiary Heart looks and feels more like a diary entry than it ever does a glossy Pepsi commercial.