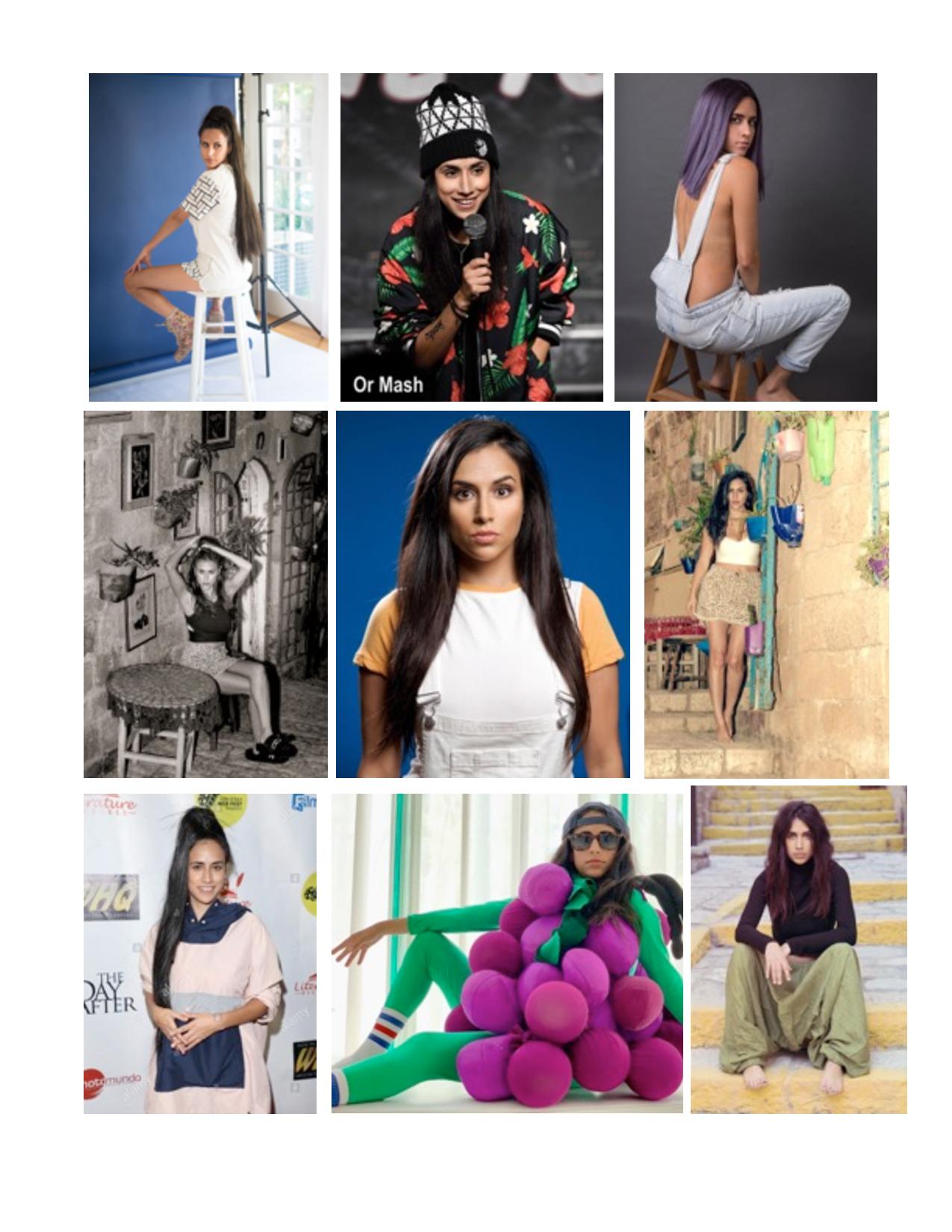 Mike Wagner is a 30+ year broadcasting veteran interviewing the most interesting guests from celebrities, actors, singers, writers to the most interesting people today! Mike is currently a weekend host on KFYR radio in Bismarck, North Dakota playing the greatest songs of all time every Saturday from 6-10a and Sundays from 2-6p Central time. Tune in to KFYR AM 550, KFYR.com, 99.7 FM, and iHeart Radio. You can also listen to the Mike Wagner Show on Soundcloud, Spreaker and Spotify.

Comedian, Writer, & Actress Or Mash… ’Wonderwoman’ of comedy, Or Mash, offers a raw, honest and unapologetic look at her own life. Born and raised in Tel Aviv, she offers a hilarious outsider’s take on modern American culture and society from the perspective of a fearless Israeli immigrant. After serving in the Israeli army for 2 years, she embarked on a lucrative career in the online gaming industry, and despite her success, woke up one day and decided that she would rather make people laugh than continue to sell Apps to men in suits. On a mission to fulfill her true passion of stand-up comedy, almost overnight, Or moved to Los Angeles and began her career in comedy. While doing stand-up shows at historic clubs, such as The Comedy Store and the Improv, she has also written and produced an episode for her own show “Mashed,” which was directed by Matthew Harrison (Sex and the City).

Listen to Or Mash on The Mike Wagner Show here:
iHeart Radio: https://www.iheart.com/podcast/966-the-mike-wagner-show-30182319/

RoboCop Enters ‘Fortnite’ With New Skin; Datamining Reveals Potential ‘DOOM’ and ‘Jurassic World’ Crossovers
This Super Popular MAC Lipstick Is on Sale for $8, Plus 13 Other Can’t-Miss Under $50 Deals at Nordstrom
Laura Nyro Documentary in the Works
Mayans M.C. Season 4 Episode 5 Review: Death Of The Virgin
The Fate of Jack Ryan, Dollface and More Shows Revealed