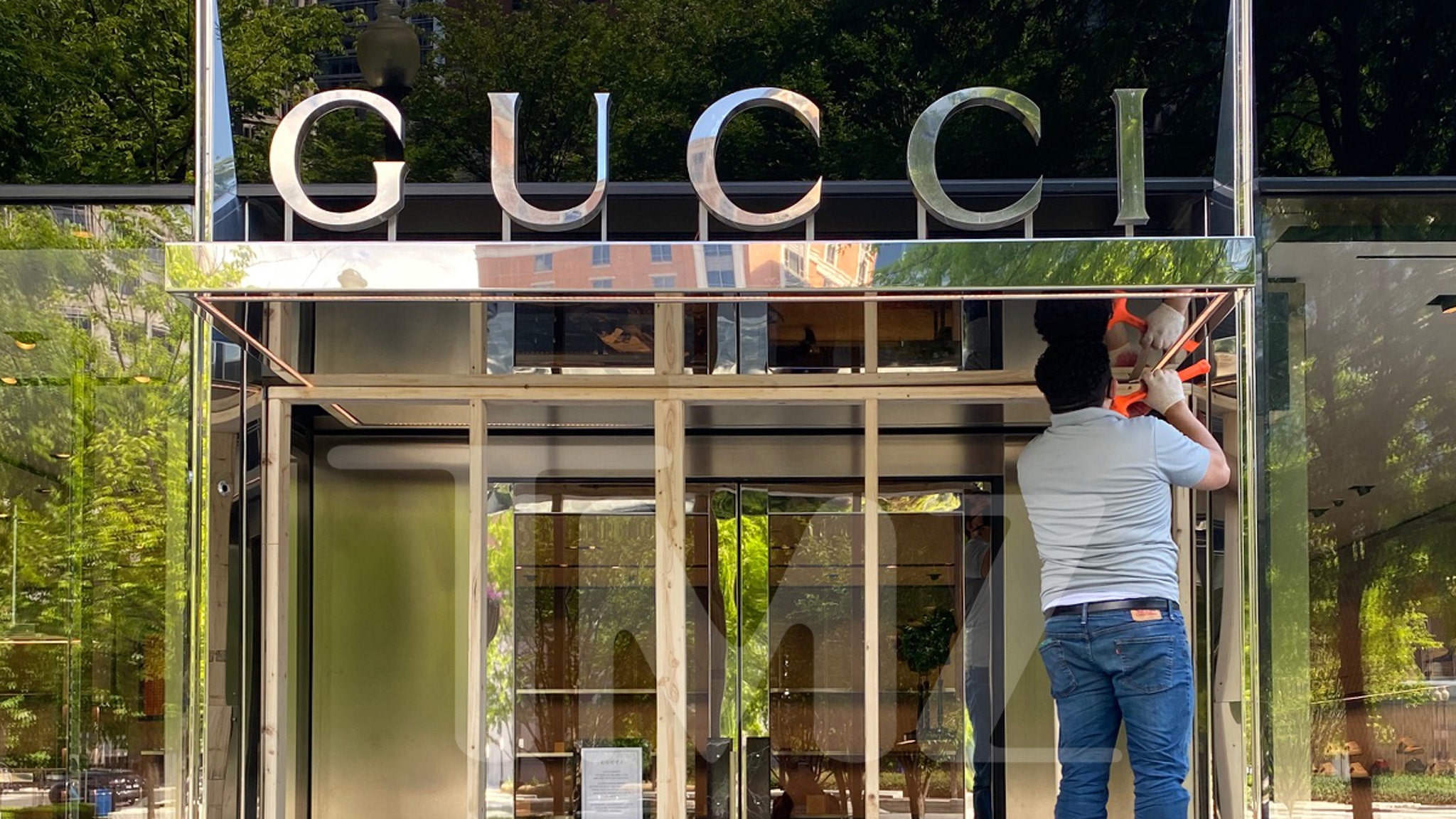 As more riots break out into straight-up looting across the U.S. in the wake of George Floyd‘s death … high fashion luxury stores are preparing for the worst as well.

A bunch of top-shelf retail giants out in D.C. scrambled Saturday to have their windows and doors boarded up, once again, on the heels of massive looting that’s been taking place in several cities … where some protesters are starting to hit up and bust through the priciest shops to take what they can amid all the chaos. Case in point, Dior and Gucci out in ATL.

The Gucci store in Phipps Plaza has been looted. pic.twitter.com/WZIwBptDD3

Someone captured video of some guys trying to break through Gucci’s windows at Phipps Plaza about a day or so ago, and not too far away … a Dior store had been ransacked and cleaned out. Reports of looting going down at the ritzy Lenox Square mall surfaced as well.

They CLEARED Dior out in Atlanta. pic.twitter.com/f7CViLCIdV

In light of all that craziness, it would seem managers heading up this strip of high fashion retail in the middle of CityCenterDC got the memo … and hired construction crews to start barricading their shops. It’s crazy — some of these guys said they’d just gotten done taking the wood panels down at a lot of these stores (’cause of D.C. being allowed to open up again) but were called shortly thereafter and told to board these places back up once more. 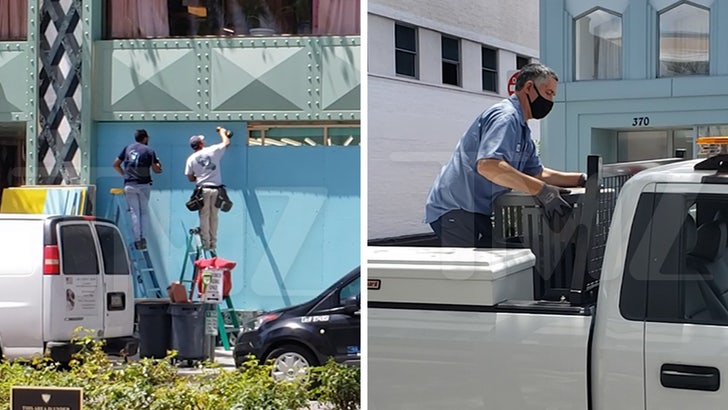 Ditto for some shops out in Beverly Hills, including the Gucci location there. Workers were quickly putting up wood boards on their windows as well. Not just that … they were clearing the sidewalk trash cans, too, which they said was being done as a safety precaution.

Check it out — sounds like L.A. protesters are coming in hot around the corner. 😬