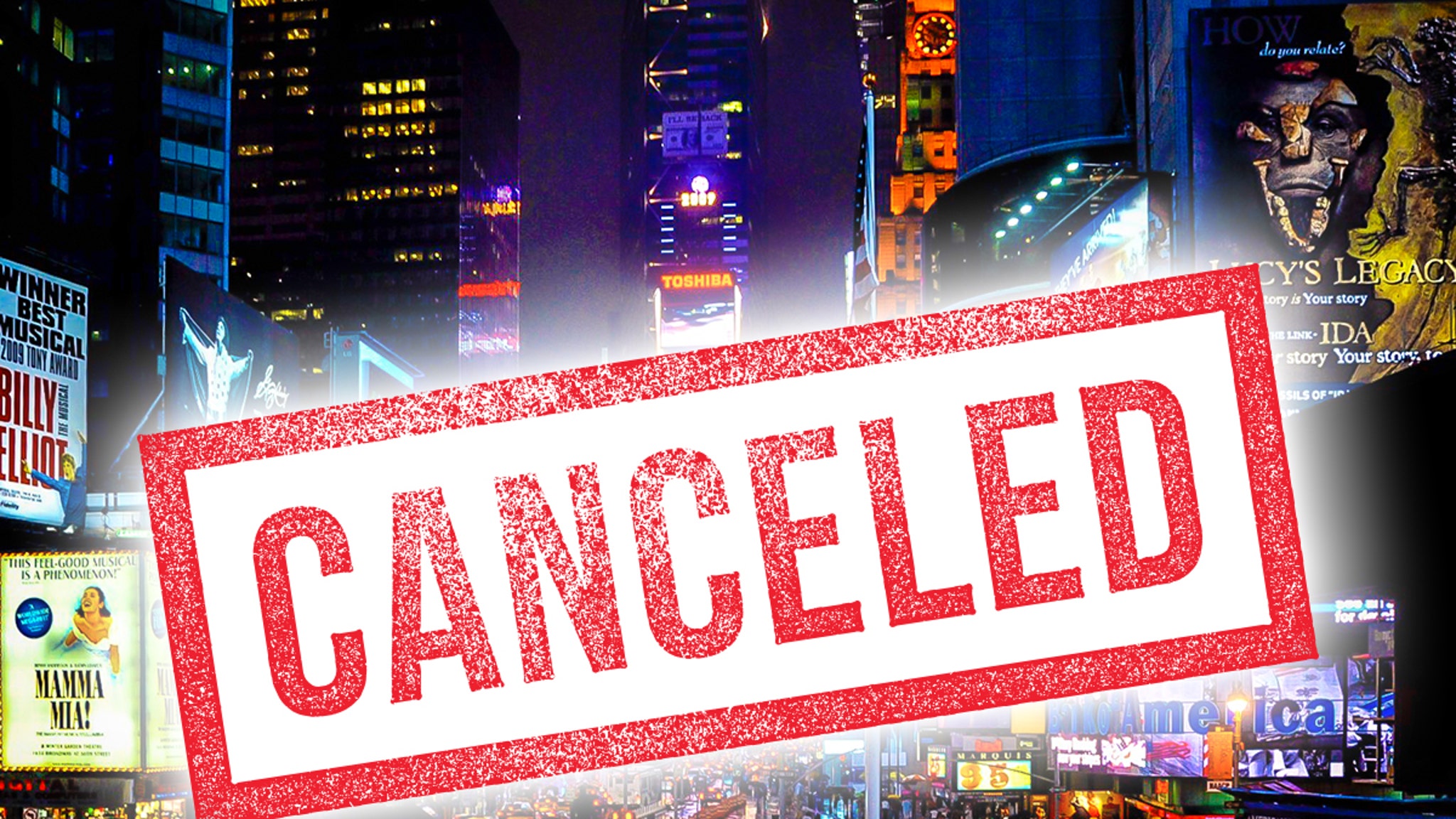 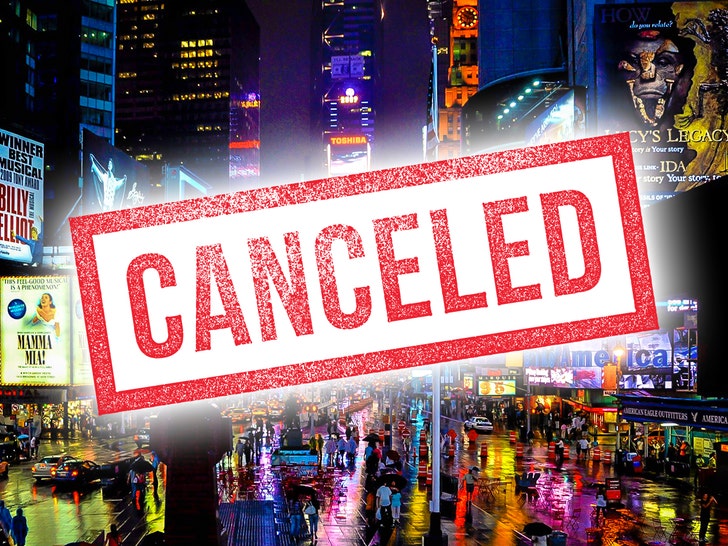 The coronavirus pandemic is keeping the curtain closed on Broadway … at least through the end of the year.

The Broadway League announced Monday all Broadway performances in New York City are on hold for the next 6 months and beyond due to COVID-19.

While there is no exact date for the curtain to open on Broadway, producers say they are now offering refunds and exchanges for tickets purchased to performances through Jan. 3.

The Broadway League says it’s just not safe to host throngs of fans for indoor performances in the pandemic — not to mention the cast, crew and orchestra — so things remain in a holding pattern.

As you know … Broadway has been shuttered since March 12, and the shutdown was previously extended through June 7 and then Sept. 6.