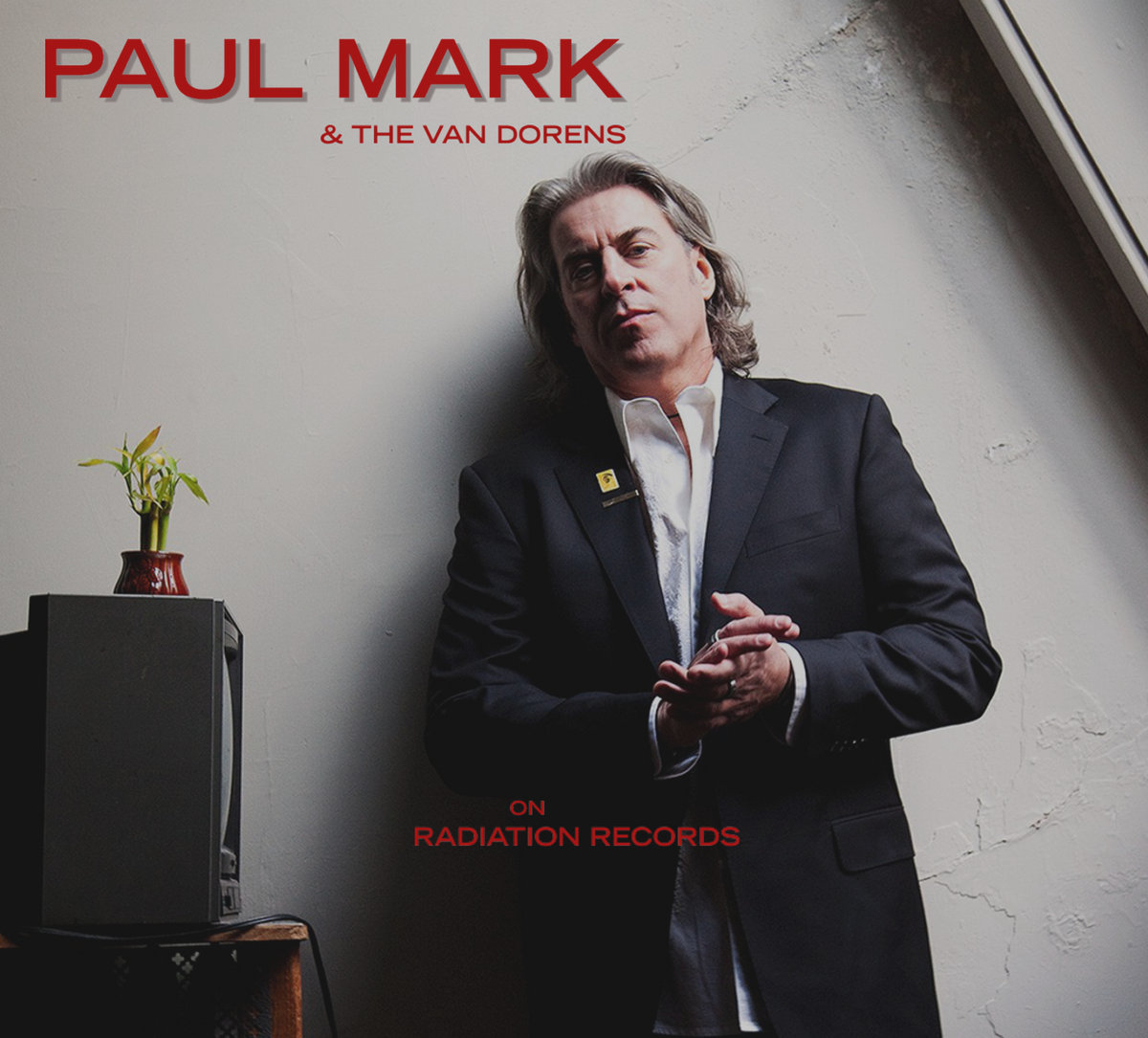 If you have never heard Paul Mark before listening to Gravity, this album asks you to make important decisions from the outset. It is true Mark’s work exists well within the wheelhouse of the singer/songwriter genre, but his performance moves in the realm of artists like Leonard Cohen, Tom Waits, and some Bob Dylan rather than offering effervescent musical outings. Some will not like this. His smoky rough-hewn sandpaper vocals are much smoother on some cuts, but the opener “Gravity is Failing” attacks the listener with zeal. It is easy to appreciate this track, no matter what you ultimately think of its worth, but it is just as easy to regard it as pure performance, supreme craftsmanship on display, a stunning exhibition of Mark’s composition and musical skills, but lacking any interior weight.

Only a few other songs on Gravity compel you to ask yourself if Mark’s art resonates. Two of my favorites come later in the release with the tracks “Friend Gone Astray” and “You Can Take It with You”. The first cut “Friend Gone Astray” has a spot-on musical arrangement blending a strong backbeat with guitar and piano. Mark’s touch on the keys gives this song a percussive stomp that contrasts well with its mournful retrospective spirit. The track, likewise, presents listeners with a defining example of the excellent production values underpinning this release. Mark handled those chores for this release and the skill he shows balancing the vocal against the instrumental arrangement sets him apart from many of his peers and contemporaries. He knows what he wants his recordings to sound like and how to achieve it.

“You Can Take It with You” overturns conventional logic with surprising bite. Anyone expecting a track celebrating an afterlife free from the world we’ve left behind will find no comfort here as Mark depicts the other side as every bit as clogged with nonsense as our everyday life. Mark’s talents as a piano player once again burn bright. He may surprise some with the cover of a now regretfully obscure Yardbirds classic “Heart Full of Soul” but brings it to life for a modern audience. There’s nothing too retro about this take on classic 60’s Brit guitar pop but it retains a tight grip on the song’s original spirit.

The barroom piano blues of “Waiting Around for You” rolls easy through its handful of changes and Mark delivers a soulful performance free from much of the affectation coloring some of the album’s other tracks. “December at the P.O.” has a lot in common with tracks such as the opener, “The Next Fight”, and “OTB”, among others, but you can’t help but admire the artistry making a track like this so memorable. It never lathers on the details and, instead, makes every image count towards creating a powerful artistic statement. Paul Mark’s eleventh album betrays no signs of failing creativity and, instead, comes across as a major lyrical and musical statement from an artist still driven by the desire to explore and create.

Acrobat Sam Panda Detained by Myrtle Beach Police for Wearing Thong Bikini
FBG Duck, Chicago Rapper, Dead at 26
Big Brother Shocker: Cast Will Not Be Revealed Ahead of Premiere
Trans woman brutally stabbed to death at murdered man’s vigil. She’s the 26th trans person to be killed in the US in 2020
How Everyone in Netflix’s Dark Is Connected