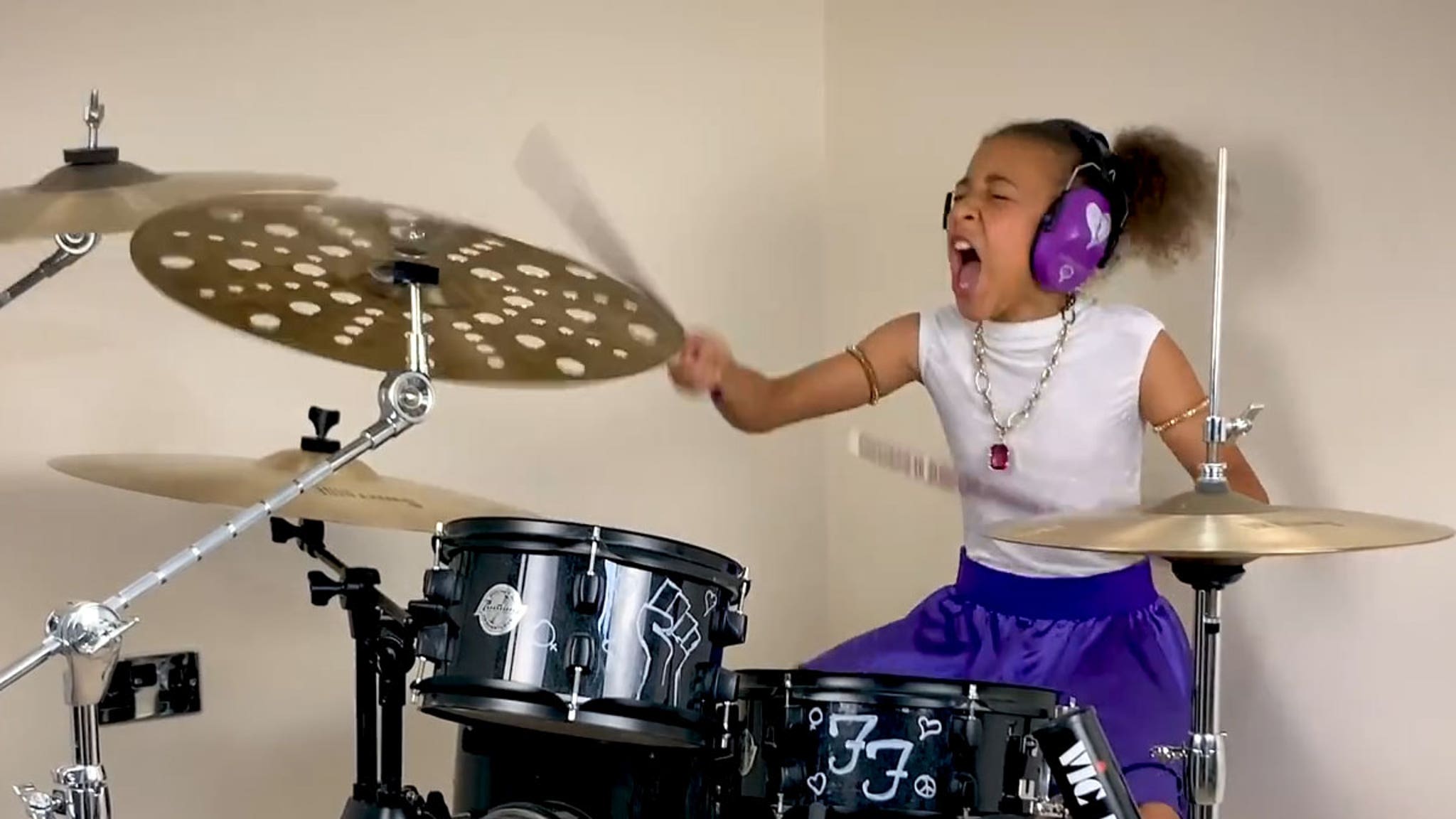 Dave Grohl just took up an awesome challenge from a drumming prodigy who’s only 10 — and he also put the ball back in her court … which means there’s more rockin’ to come.

The Foo Fighters founder was called out by 10-year-old Nandi Bushell — who’s a bit of a percussion sensation across the pond. She did a cover of FF’s “Everlong,” taking care of Dave’s drum section with incredible precision and flair. She then kicked it over to him.

Haven’t played these songs in a loooooong time…..thanks for the inspiration!!!

Your friend in rock,
Dave

(Thanks to my daughter, Harper for letting me borrow her drum set) pic.twitter.com/Ytq47CcZRC

Welp, Dave saw the challenge … and picked up the baton. He did the same song digitally on his end with an assist from his daughter’s drum set … it’s hard to say who won. Obviously, Dave’s the OG and is just about flawless, but Nandi certainly held her own.

Anyway, the challenge didn’t end there — Dave dared her to try an older track he did with a supergroup he formed in 2009 called Them Crooked Vultures, featuring Josh Homme on guitar, John Paul Jones on bass and Dave, obviously, on drums.

It’s called “Dead End Friends” … and based on Dave’s drumming here, it sounds like Nandi’s got her work cut out for her. Your move, kid … Dave and everyone else is waiting!