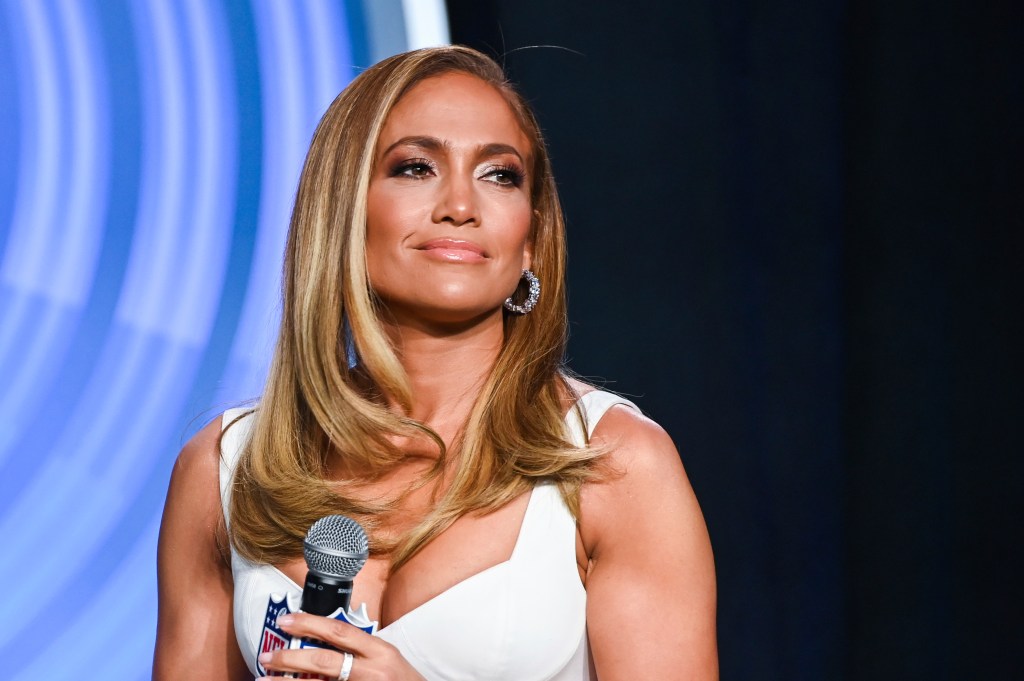 Universal’s Jennifer Lopez romantic comedy Marry Me will be released on Valentine’s Day weekend, Friday, February 12, 2021. The feature takes the place of the untitled Universal romantic comedy on the release schedule.

Marry Me squares off against Disney/Marvel’s Eternals and Paramount and Lee Daniels’ Billie Holiday movie on its new date.

As we first reported, the Kat Coiro-directed Marry Me was originally set up at Universal, then went to STX, and then back to Universal.

The pic features originals songs by Lopez and Maluma. Lopez stars as musical superstar Kat Valdez and Owen Wilson as Charlie Gilbert, a math teacher—total strangers who agree to marry and then get to know each other. John Bradley also stars.