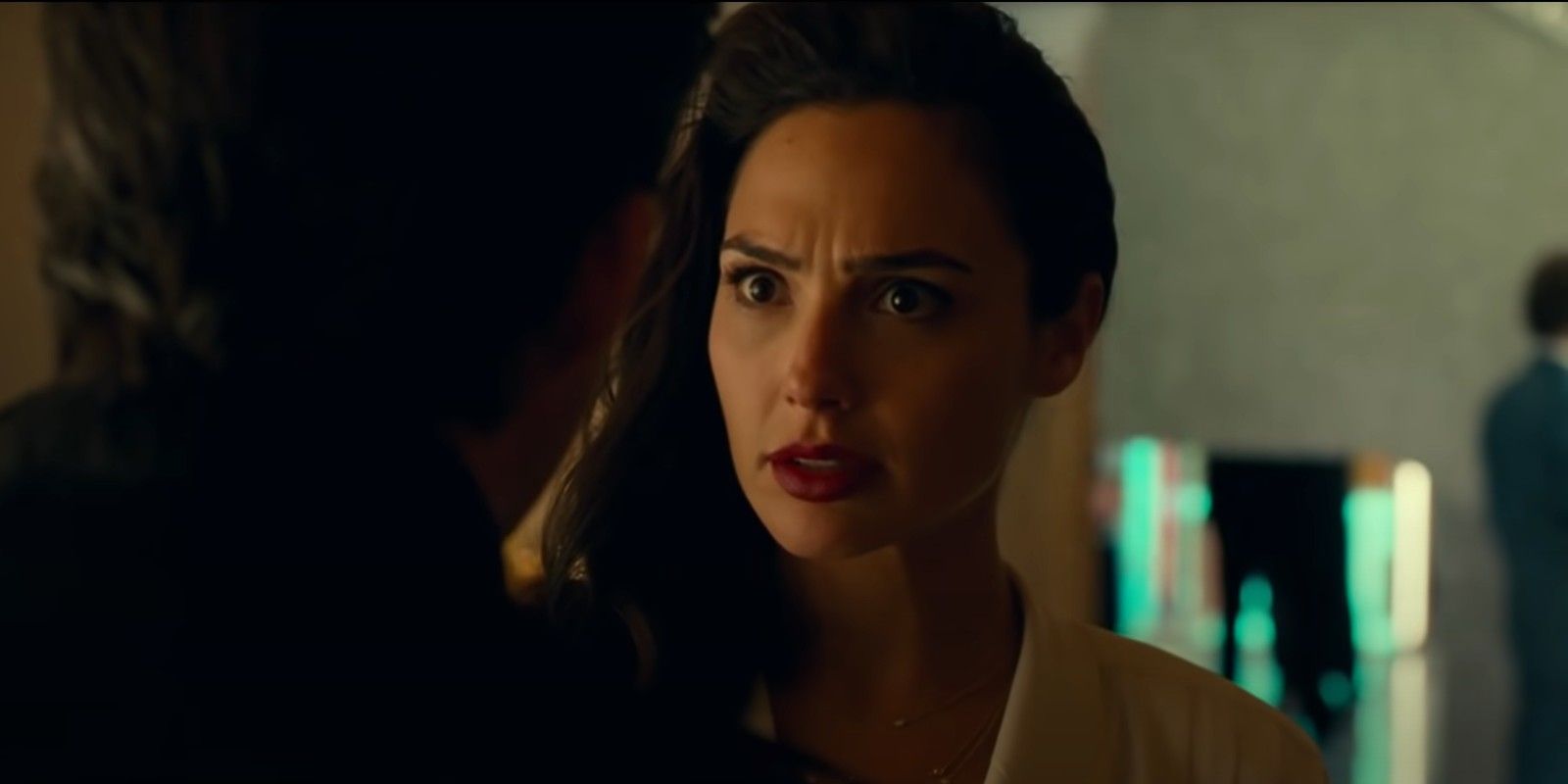 Industry analysts say the decision to push Wonder Woman 1984 to Christmas will cause even more harm to the cinema business in 2020. Warner Bros.’ upcoming superhero sequel, initially set to make its bow in US theaters over the summer, was first delayed to October 4. That meant a significant fall release for cinema chains, following the release of Tenet in early September, and The New Mutants a week before. However, that all changed with the announcement last week that the blockbuster was pushed back to Christmas Day.

This means that Tenet remains the only blockbuster in cinemas for the next two months, but only if Black Widow keeps its current release date of November 6. That seems increasingly unlikely, following reports that Disney is finding a new release date in 2021 for the MCU movie. If that happens, theaters won’t have a major release for almost the entire final quarter of 2020, meaning the majority of the year will have passed with just two major studio releases. And given that Tenet has hardly brought in huge audiences, making only $6.7 million in its second week, theaters are hurting.

The Wrap quotes Jeff Bock, an Exhibitor Relations analyst, who says that theaters were counting on Wonder Woman 1984 to release in October to keep them afloat during the Fall. Now that Gal Gadot’s Amazonian warrior has flown to a Christmas Day release date, Bock says, theaters may have to “pack it in” for 2020, especially if Disney delays Black Widow’s release, as expected. Bock adds that reopening theaters while the pandemic was still ongoing is now being seen as a mistake. You can read his full comments below.

There was a big push by the major chains to get their theaters open, and now it’s looking like they overplayed their hand. Now, they’re facing at least six weeks of no major new releases, and possibly longer if the end-of-year slate collapses. I have to imagine that NATO [National Association of Theatre Owners] and the major chains are doing everything they can to convince Disney to stick to November [for Black Widow’s release date], because if they don’t, we might as well pack it in for the rest of the year. And even if infections keep going down, what’s to say they won’t go back up once flu season hits? The studios are going to be calling the shots going forward, and they’re probably not feeling encouraged by the instability of the theatrical market, which of course is being exacerbated by the lack of a national co-ordinated strategy to tackling this virus.

Bock added that while he admires Nolan for “wanting to try to help theaters and to Warner Bros. for trying this experiment,” it’s clear the numbers “aren’t the results that any tentpole is aiming for to ensure profitability.” And those low numbers don’t only affect the studio, but the cinema chains too, who are already being forced to hand over 63% of Tenet’s take to the studio, a much less fair split than is traditional. And now theaters will have to wait until November, or even December, for a major new release to try to fill up their cash registers.

It’s a reflection of just how much this year has changed the world. Following the massive box office takings of Avengers: Endgame in 2019, and a very successful 2018, cinema chains were reportedly doing well. Now, the entire industry is on the verge of collapse, and many are speculating the days of watching movies in theaters are coming to an end. Hopefully, that isn’t the case, but the delay of Wonder Woman 1984 has made the likelihood of that happening a little higher.

Daniel Gillespie has been a writer and editor for the past 11 years. His favourite filmmakers include Stanley Kubrick, Denis Villeneuve, Christopher Nolan, Wes Anderson, Edgar Wright and the Coens. Currently working out of New York City, he is a film-obsessed immigrant from Cape Town, South Africa. When he isn’t watching, writing about or thinking about films, Daniel likes to go hiking in the mountains with his wife.