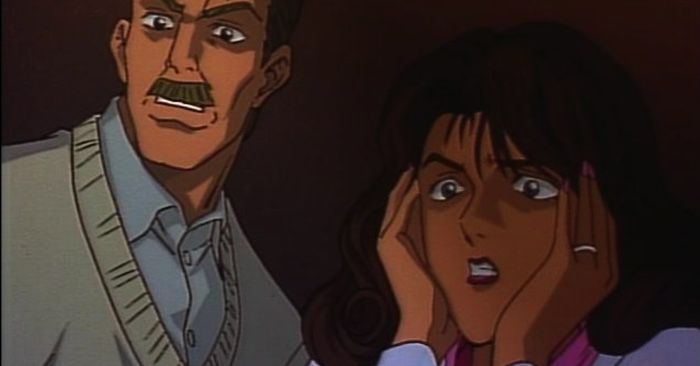 Horror manga is a different kind of scary. I mean sure, we’ve seen vampires and ghosts, but if you’ve never seen a horror anime, you won’t be prepared for the detailed gore new horror manga has. I rarely watch horror movies, but I love horror anime and manga. I can’t fully explain why it’s much easier for me to consume, but it is. The only thing that stops me from reading a lot more manga are titles with a lot of violence towards women and fan service. I know that those are common in manga and I try not to recommend many of those because that’s not what I would normally read.

I think overall, horror manga is more sadistic and provocative than western horror as it not only illustrates monsters, but there is also a hidden philosophy in a lot of horror manga that insinuates that humans are the real monsters. A lot of the manga I recommend below aren’t exactly new; however, they are new to paperback. That means you have an opportunity to start a new series from the beginning and not have to worry about missing manga chapters. I’ve also included a manga that is a standalone title, which is a rare find with these types of books. I personally prefer reading in volumes and if you like having a good chunk of content in one book, you will enjoy these selections. 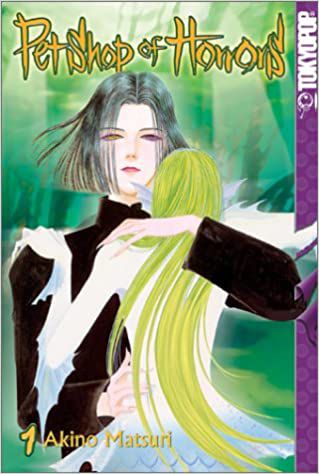 This serialized manga takes a different approach to classic fairytale stories and uses pets. However, some of the pets look similar to humans and buyers must adhere to a contract if they decided to buy. The horror begins when the buyers ignore the warnings of the pet shop owner. 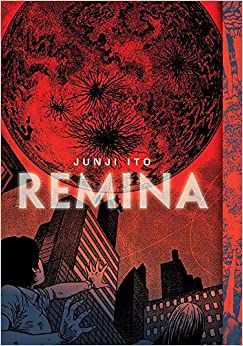 Remina by by Junji Ito

If you are looking for some outer space sci-fi horror, this manga is for you. This story starts off with a wormhole that births a mysterious planet. A doctor discovers the planet and names it Remina, which is also his daughter’s name. As this planet evolves, it destroys anything it wants in its path. And guess what planet is up next? You guessed it: Earth. You can preorder this book now, as it’s set to be available in paperback this December. 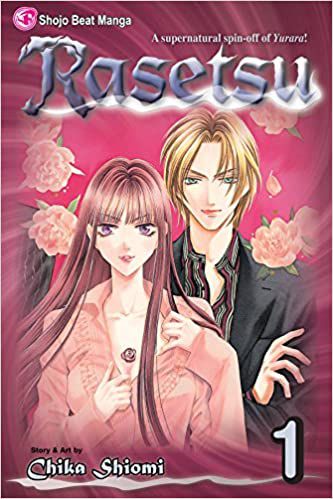 More paranormal than straight horror, this spin-off of Yurara centers a heroine named Rasetu who is a witty and sassy exorcist working at an exorcism agency. She loves cakes, capturing ghosts, and doesn’t turn down a good fight. Things get complicated when Yako, who has powers himself, needs her and her agency’s help with a possessed book. 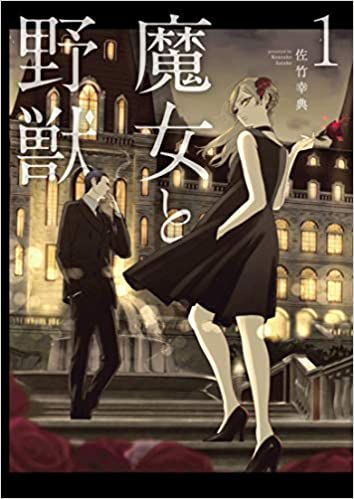 The Witch and the Beast 1 by Kousuke Satake

If you like horror but you want a more of a fairytale setting, then you should give this manga a try. Set in a steampunk world, you meet a shy guy who has a mysterious coffin strapped to his back. His unlikely companion is a bloodthirsty girl with long fangs and a mean violent streak. They are determined to work together to overthrow a witch who suddenly has their town’s people under her control. Preorder the paperback now for its October release. 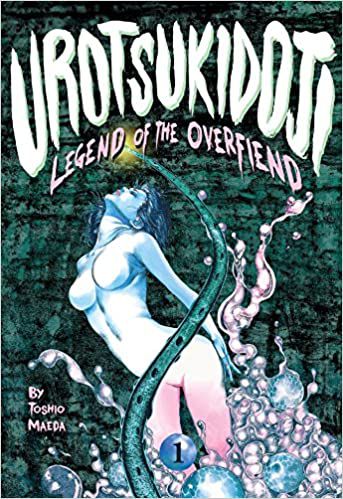 Urotsukidoji: Legend of the Overfiend, Volume 1 by Toshio Maeda 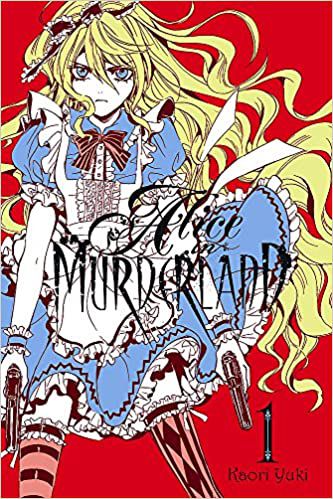 Stella is part of a wealthy and elite family in Japan, and once a month she has to leave school early to have a tea party with them. However, the tea party is different this time around because her mother (the queen) tells her and her siblings only one of them will be the next leader of the family. In order for her parents to determine who is next in line as a successor, they challenge her and her siblings to kill one another for the throne. I rarely turn down a retelling of classic tales, especially ones that are filled with blood, guts, and gore, and you’ll find this is a doozy. 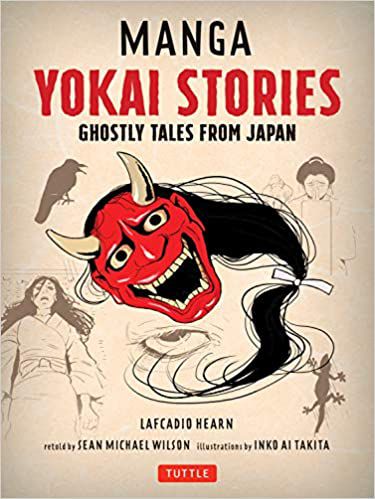 If you prefer an anthology type read, this manga is just for you. Most manga is serialized and some readers might not want to invest time reading a number of volumes. This manga is a collection of seven horror stories. Unlike the previous manga listed here, the humans in these stories are given a range of emotions besides being scared—believe it or not, some are even happy in these stories. 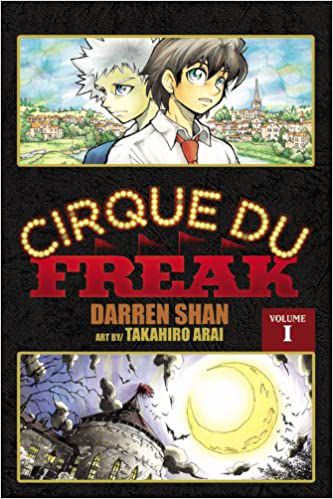 When you combine evil creatures of the night, vampires, and the circus, you get a scary tale of friendship and gore. Darren (not to be confused with the author) comes across a vampire who is a circus performer, and that’s when things get bloody. In an effort to save his friend, Darren has to make a deathly decision that will change his entire life. This manga is, again, bloody, and it has a killer cliffhanger. 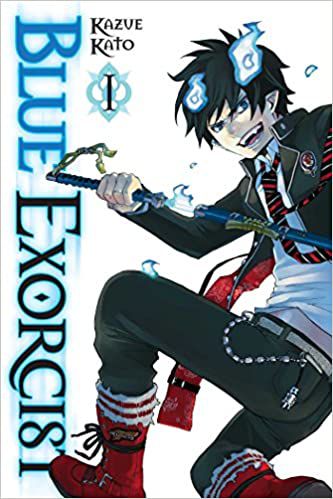 Rin has spent most of his life living with a famous exorcist named Father Fujimoto. When the two have a falling out, Father confesses that Rin has the blood of Satan in his veins. Rin decides that he wants to defeat Satan and in doing so he must become an exorcist himself. He enrolls in a school to hone his craft but soon discovers that a lot of spells he needs to do involves drawing his own blood. If Rin draws his own blood, he turns into a demon and will reveal his true identity to others. 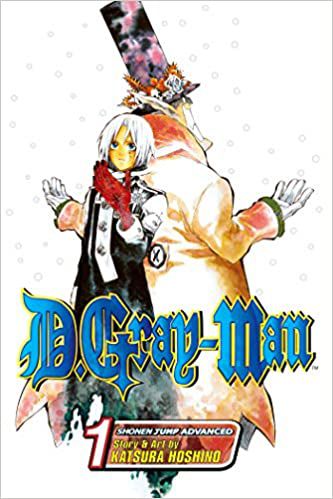 Allen Walker is an exorcist with a special arm that can be used as a weapon to fight off demons. He was picked by a divine group called the Innocence to fight the demon Akuma. However, the real villain is Millennium Earl who is turning people’s souls in these demons. If you have cyberpunk and goth needs alongside horror this is the manga for you. You’ll love the talking umbrella and the Victorian vibe.