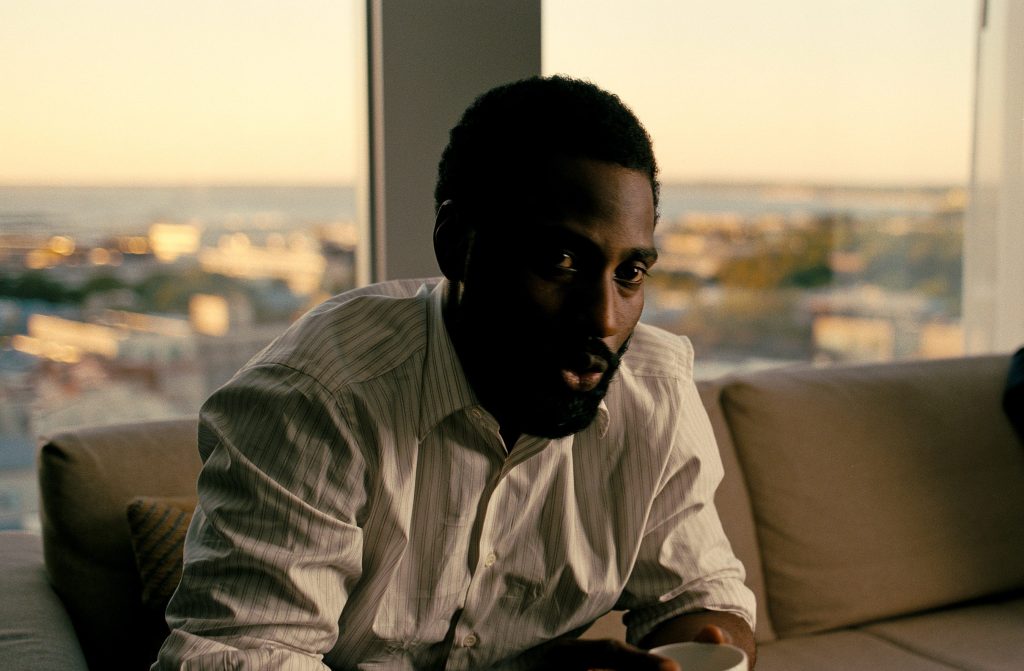 Refresh for updates, analysis and chart: The depressed state of the box office continued into its fourth weekend since the big three exhibitors reopened with Warner Bros.’ Tenet still No. 1 with $3.4M, -26%. To date, the Christopher Nolan time-twisting noir has collected $41.2M at 2,850 locations in a domestic market that’s 75% opened with an overall WW box office of $283.2M WW.

Some can debate whether theaters were better off closed, like they were this past summer, or open, but any pulse of business, even on a weekend like this, is progress. And that’s where where we need to remain positive. Los Angeles, and New York (believe it or not), could turn a corner in the next couple of weeks from what I hear from exhibition and distributor insiders, but even then it’s baby steps. It’s not like the floodgates will just open. The biggest problem: With the lack of a tentpole supply of product on the marquee, most moviegoers aren’t even aware that they’re local movie theater is open, or that movies are out there (are they even being advertised on TV now??). And even if potential moviegoers are aware, they’re not ready to head back during the pandemic. There’s been a lot of mixed messages sent out about the pandemic here in the U.S. — whether to wear masks, whether it’s safe to reopen schools, etc.– and it’s a very different approach from the centralized messages that have been communicated in offshore markets. That disparity is clearly reflected at the box office; it’s why international is overpowering domestic results, Tenet being an example of that with 85% of its global take coming from international with $242M.

Less big pics means that some mid-sized circuits and independents are even opening. One distributor recently received a phone call from four Alamo franchises at the last minute on Thursday saying they weren’t playing the distrib’s movie. Huh? Turns out those cinemas decided not to open. It just wasn’t worth the money. There are some Bow Tie Cinemas in Connecticut, even with Tenet in the marketplace, that aren’t even open. Some movie theaters have already switched to evening and weekend hours only. In Massachusetts, movie theaters can’t even sell concessions! That’s the crazy, awful stuff that’s truly ruining business right now.

Yes, there are indie movies like Focus Features’ Sundance acquisition Kajillionaire ($215K 3-day at 529 theaters for a per screen of $406) and Sony’s The Last Shift ($235K for the weekend at 871 venues for a per screen of $270) on the marquee, but the marketplace needs big movies being advertised coast to coast with big P&A budgets. Studios aren’t ready to commit to those types of investments right now. Also, if you notice with the independent movies, they’re making the same amount of money they typically would in a handful of NY and LA theaters, but it’s a much wider exhibition footprint to pull off those numbers.

All hope rests on MGM/United Artists Releasing’s No Time to Die, and even Disney/Pixar’s Soul, over Thanksgiving break with some mid-sized and smaller exhibitors refusing to open until that point in time. Whether the 007 movie sticks to its release date hinges on lower COVID cases abroad; right now Bond isn’t budging.

Some good news from this past weekend: Regal reopened 11 theatres this past week in California counties Riverside, San Luis Obispo and Solano; Solano being the closest to San Francisco. San Mateo and Marin counties also reopened including seven Cinemark sites in the Bay area. The chain also has two reopened in Palm Springs, CA and the Cinemark Egyptian in Hanover, MD. Overall, 76% of Cinemark’s 332 chain is open for business. Still, 78% of California remains closed in 25 counties including Los Angeles.

San Francisco and its neighboring counties like Alameda, while cleared to open by the state of California, are still closed due to their counties’ health divisions. There’s an optimism among exhibitors and distributors that those markets will reopen soon.

When it comes to New York, sources tell me that exhibition is in “the best position they’ve ever been” as far as talks go with the state’s health officials. I hear NY state health officials toured a Bowtie Cinema in Schenectady, NY two weeks ago, and were impressed with the safety protocols but are mandating MARV-11 HVAC filters (but will take MARV-13). But again, nothing definitive yet.

Freeman Klopott, Press Officer for the New York State Division of the Budget, recently gave Deadline’s Jill Goldsmith the most updated official word, “New York State has been following the data and latest science on the virus to re-open the economy safely and we are doing the same when it comes to movie theaters. Movie theaters remain closed, along with similar activities around the state, as they present the challenge of customers sitting for long periods in an enclosed space with the potential for activities such as eating and drinking that require a mask to be removed. We’ve already seen movies theaters in other states re-open and then close. In New York, we will continue to track the data and the science, and we will make a decision on re-opening them here when health experts determine it is safe to do so.”

Still, even when New York cinemas reopens, some distributors worry about who will head out. It’s not like Los Angeles when it comes to commuting. Who will take public transportation during the pandemic to the movies? And, with the Sunshine Cinemas and Landmark’s 57th casualties of the pandemic recession, there’s a decreasing footprint for independents. Remember, the big circuits aren’t going to book indies, and the big circuits won’t play any titles with a shrunken window or are theatrical/PVOD day-and-date (the exception being AMC allowing Universal and Focus titles).

Despite the desert that exhibition is weathering right now, moviegoing isn’t dead. We’re in a pandemic, and the Wall Street analysts just like to play a the short side of a distressed asset or trumpet wherever the money is flowing from. To say that moviegoing is completely dead is to say that Broadway, concert-going, eating out at restaurants is also dead. That’s ridiculous. We’re in a pandemic after all, and when the world opens up, it truly will be the roaring ’20s.