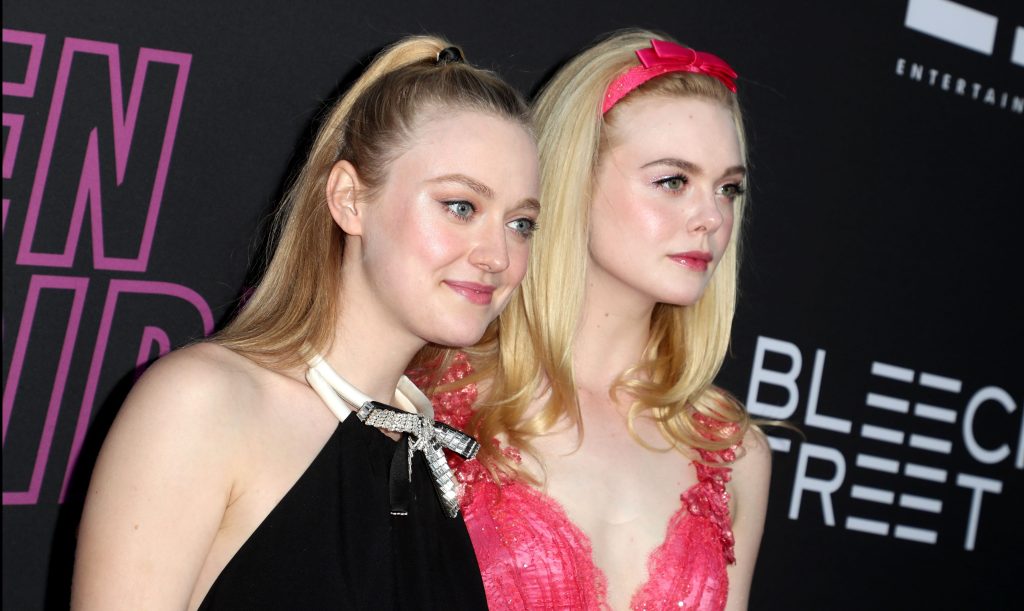 Update Feb. 19, 2021: Those wishing to see Elle and Dakota Fanning in WWII drama The Nightingale will have to wait even longer. Sony is pushing the drama to Dec. 23, 2022. The pic was previously moved to Dec. 22 of this year. Elle Fanning is currently in production on Hulu/MRC’s second season of The Great.

Christmas falls on a Sunday that year, and Nightingale will square off against Paramount’s Babylon on Dec. 25 and an untitled Illumination and Universal title on Wednesday Dec. 21, 2022.

In addition, Sony is dating Stage 6 Films’ R-rated romantic comedy Long Weekend for March 12.  Pic follows Bart’s (Finn Wittrock of American Horror Story) chance encounter with the enigmatic Vienna (Zoë Chao), which leads to a whirlwind weekend together. The two fall fast and hard, but both carry secrets that could be their undoing or the chance for a fresh start.

Previous, April 30, 2020: Sony’s The Nightingale WWII drama starring Elle and Dakota Fanning, which was suppose to come out at the end of this year, has been pushed to Dec. 22, 2021 due to the COVID-19 production shutdown.

Real-life sisters Elle and Dakota Fanning will play on-screen sisters in the coming-of-age story adapted from Kristin Hannah’s international bestseller. Pic, which is being directed by Melanie Laurent, is set on the eve of World War II and follows the sisters’ struggle to survive and resist the German occupation of France. The story was inspired by the courageous women of the French Resistance who helped downed Allied airmen escape Nazi-occupied territory and hid Jewish children.

The project reteams Laurent with Elle Fanning after the duo worked on the 2018 movie Galveston together.

The Nightingale has been published in 45 languages, and went on to sell 3.5 million copies in the U.S. alone and became a No. 1 New York Times Bestseller for a total of 114 weeks on the list.

In addition today, Sony is opening Escape Room 2 a few days earlier on Dec. 30 this year instead of Jan. 1, 2021, which gives the Culver City, CA lot four releases today this year in addition to Monster Hunter over Labor Day weekend, Lord and Miller’s Connected on Oct. 23 and the Kristen Stewart-Mackenzie Davis, Clea DuVall directed The Happiest Season on Nov. 25.

Ellen Pompeo on Grey’s Anatomy Conclusion: ‘I Want To Make Sure We Do It Right!’
Rally descends into chaos with speaker calling gay mayor a ‘little f****t’
The New Carnage Is Marvel’s Best Version Yet | Screen Rant
Godspeed You! Black Emperor Announce New Album G_d’s Pee AT STATE’S END!
Clarice’s Lucca De Oliveira Talks About His Character, the Mindset of a Sniper, and Filming During Covid