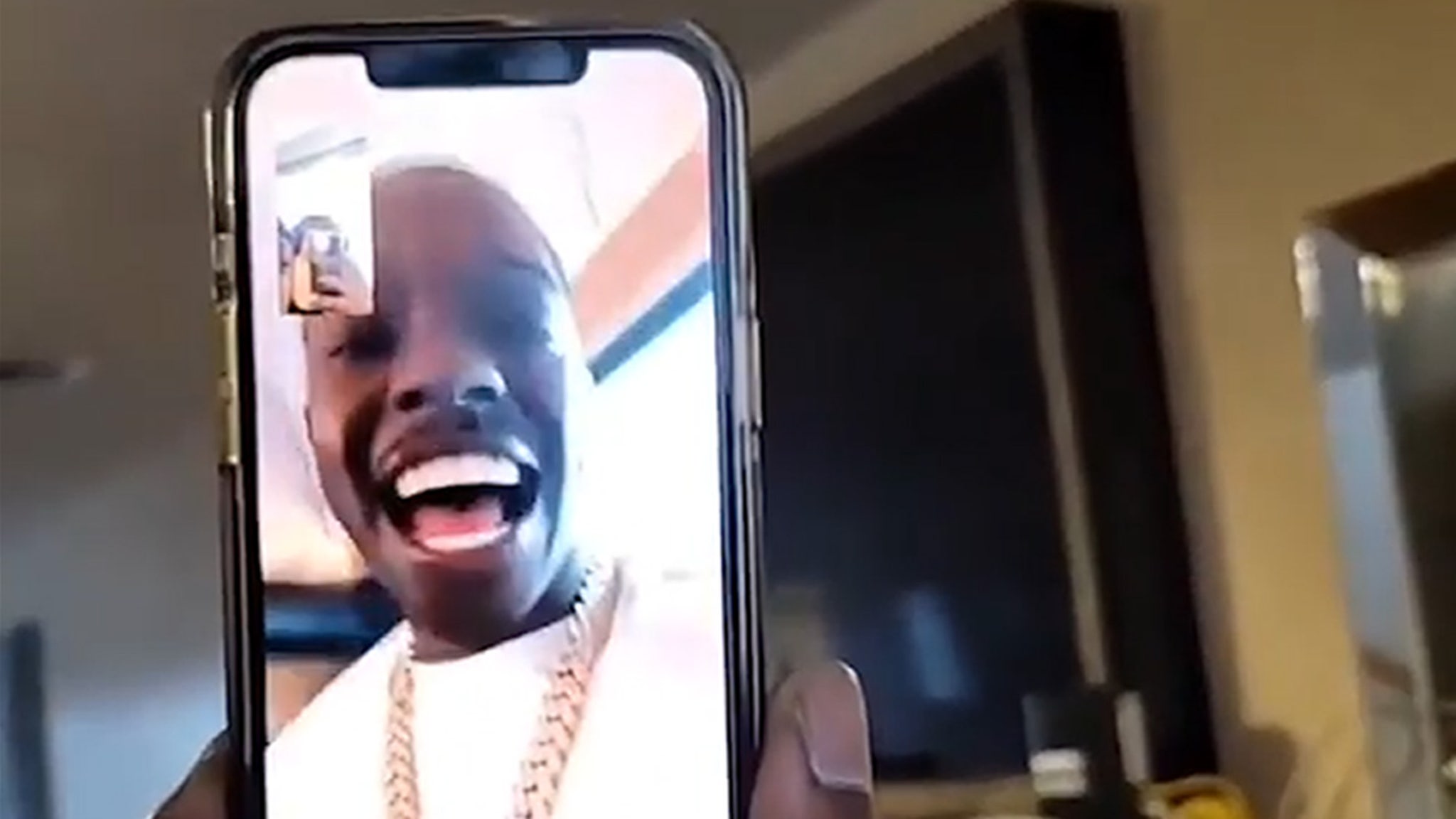 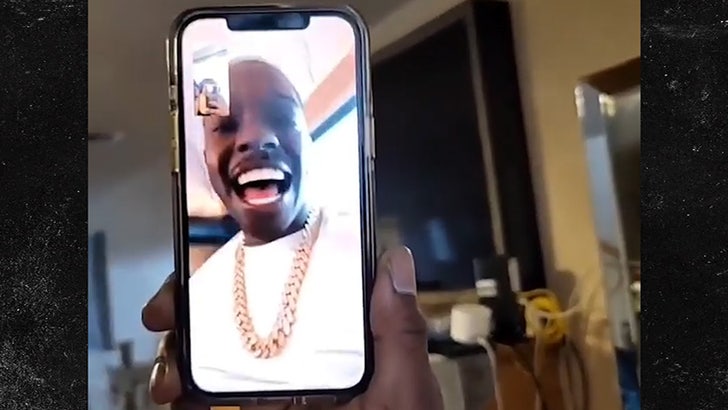 7:07 AM PT — Bobby looks ecstatic to be a free man, as he’s celebrating with loved ones and blowing kisses to his mother … who he’ll be seeing in person soon.

Bobby Shmurda has reason to bust out the Shmurda Dance … he’s no longer behind bars after getting sprung early.

The rapper was released from New York’s infamous Clinton Correctional Facility just before 8:30 Tuesday morning, which is about 10 months earlier than expected.

Law enforcement sources tell TMZ … Shmurda will now be under parole supervision for the next 5 years until Feb. 23, 2026.

As we reported … Bobby got his conditional release date bumped up by the prison’s Time Allowance Committee, which made the call after reviewing his behavior and participation in prison programs. It looks like Shmurda got early release for essentially staying out of trouble in the prison.

Bobby had been in custody since December 2014, and was initially sentenced to 6 to 7 years in prison after copping a plea deal back in September 2016 to conspiracy to possess weapons and possession of a weapon. He got credit for around 2 years of time served before the sentence. 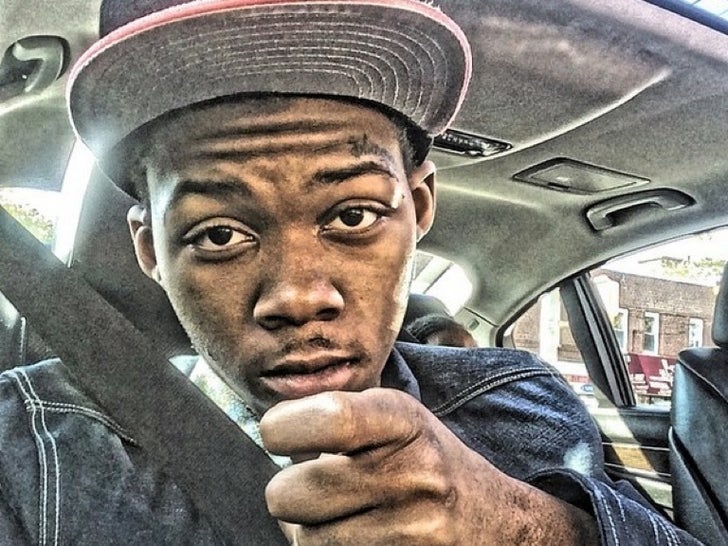 Shmurda had an eventful time in lockup, racking up 11 violations, including allegedly having a shank, drug possession and fighting … but it looks like he turned things around recently to score his early release.

‘Dream Master’ Director Renny Harlin Heads Back to Horror With Upcoming Movie ‘The Refuge’
Trans woman arrested, pepper-sprayed and beaten by cop because she didn’t say hello to him
Book Riot’s Deals of the Day for March 4, 2021
Pussy Riot Share Video for New Song “Sexist”: Watch
Chasten Buttigieg shares horrifying story of being confronted about his sexuality at work