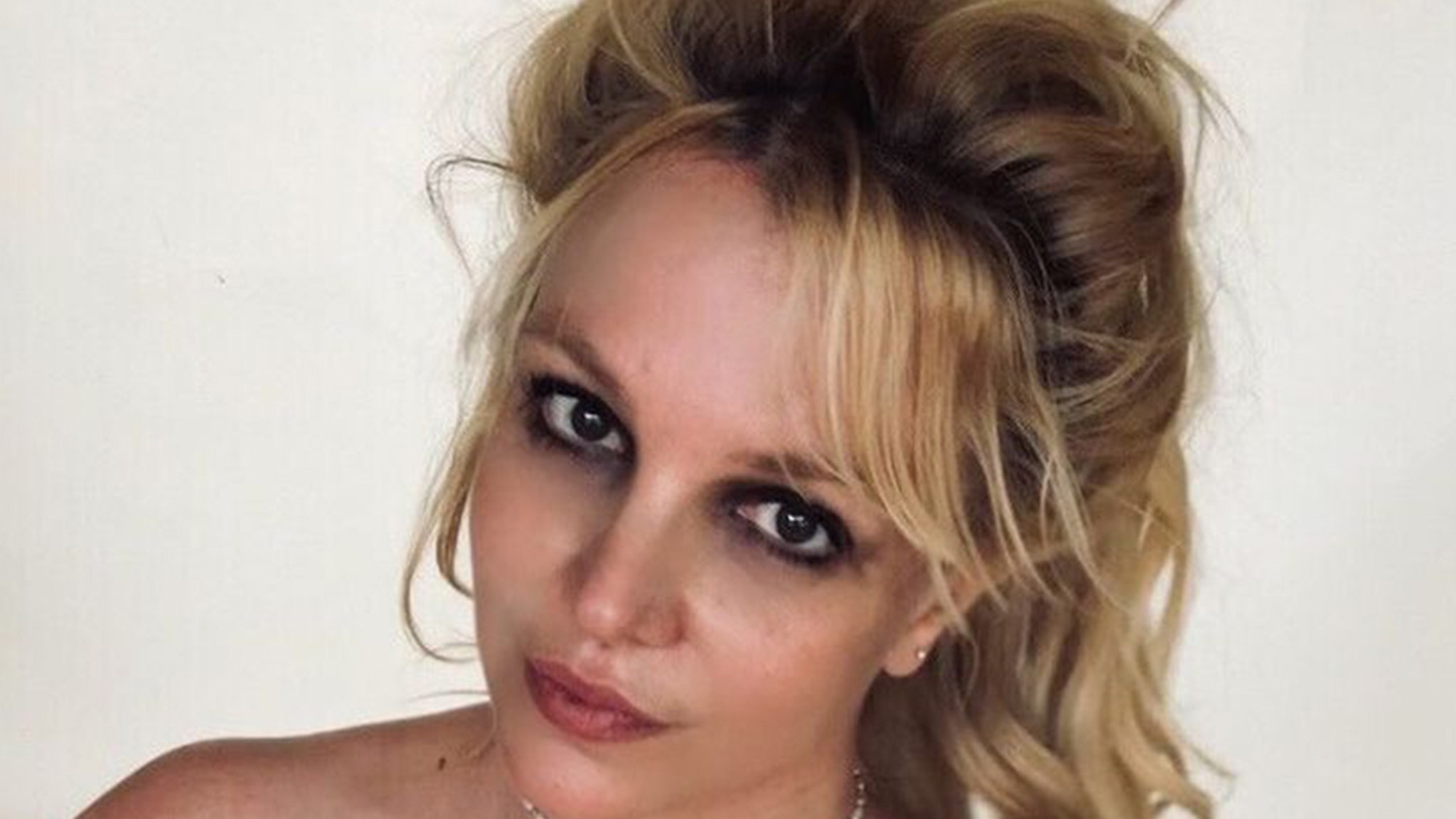 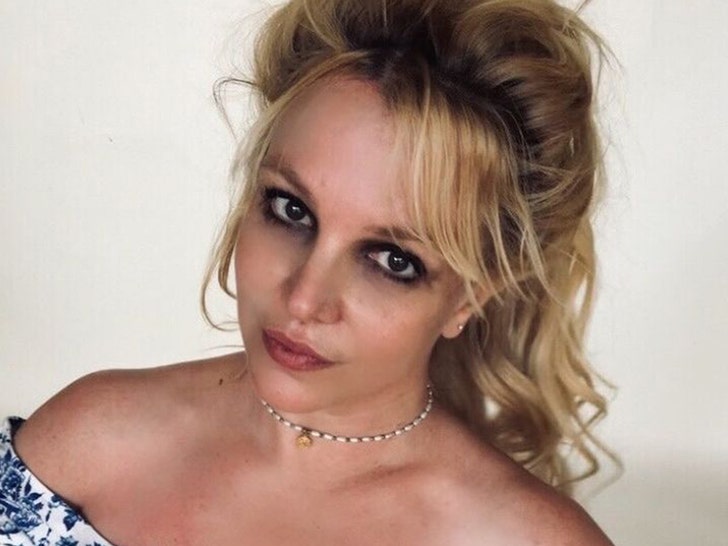 Britney Spears says the latest documentary about her life is super embarrassing and it’s got her in tears.

The singer broke her silence on the ‘Framing Britney Spears’ doc Tuesday, saying she was “embarrassed by the light they put me in.”

Britney says she didn’t watch the entire documentary, but she really didn’t like the little bit she did see … she says, “I cried for two weeks.”

Brit shared her emotional reaction along with a video of her dancing to Aerosmith’s hit song, “Crazy.” She says she’s dancing to Steven Tyler every night just to keep her sane.

As you know … ‘Framing Britney’ has her fans fired up about how the pop star’s been treated over the years by the media, Justin Timberlake, her father Jamie Spears and others.

It’s definitely got Britney in her feelings too.

The L Word: Generation Q season 3: Everything you need to know, including cast and release date
Broadway Hits Withstand Summer Heat As Others Sweat It Out; ‘MJ’ Sets House Record
Council cancels kid-friendly drag events ‘without discussion’ after brutish anti-LGBTQ+ protests
19 Of The Best Cardigans For Men To Keep You Warm And In-Style (2022 Edition)
Britney Spears’ Lawyer Rips Kevin Federline As Feud Over Kids Escalates