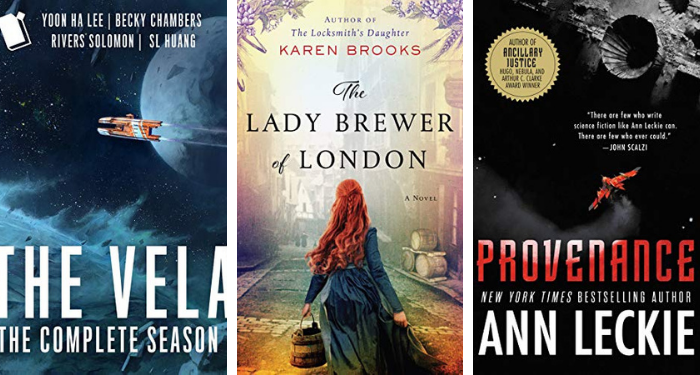 Last Chance to See by Douglas Adams and Mark Carwardine for $2.99

Psychological Horror Game ‘DarKnot’ Gives off Shades of ‘Silent Hill’ [Trailer]
The 24 Most-Loved Back to College Essentials from Amazon With Thousands of 5-Star Reviews
On the Radar: Blood infusion
Megan Thee Stallion Dodges The Rock ‘Pet’ Advances As 1501 Beefs With Her Management
Animal Joy