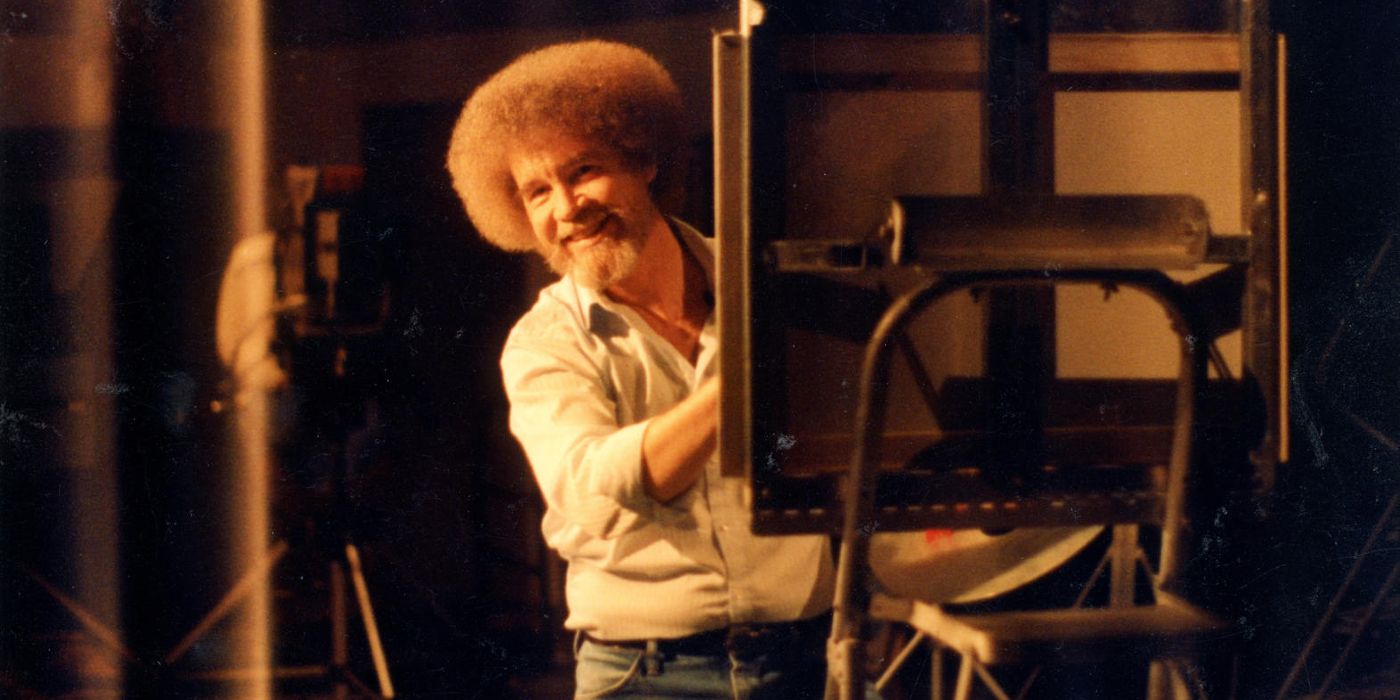 Netflix has released first-look images for 25 new original movies releasing over the spring and summer. The streamer has put an even larger focus on producing and releasing feature films over the past couple years, which was reflected in the number of Oscar nominations received by Netflix originals in 2021. Things aren’t slowing down at all this summer either, as Netflix prepares a release lineup featuring stars like Jason Momoa, John David Washington, and Olivia Munn.

When it comes to original streaming series, Netflix remains a major frontrunner, but recent competitors like Disney+, HBO Max and Paramount+ have made the competition a bit stiffer of late. Those newcomers also have the benefit of longstanding franchises at their disposal like Star Wars, Game of Thrones and Avatar: The Last Airbender. Netflix has done a strong job of acquiring the rights to established franchises of its own, but it’s also poured a lot of effort into producing original feature films to attract users.

An extensive lineup of Netflix original movies has been announced by the streamer, accompanied by a number of first-look images. The films include the Jason Momoa-led Sweet Girl, John David Washington’s Beckett, and the highly-anticipated The Kissing Booth 3, among others. Check out the new images below.

Rick Stevenson is a writer, editor and performer based in Brooklyn, NY. He’s written on TV, film and games for over six years, in addition to assorted stints in bookselling, carpentry, and TV production. Rick studied writing at the College of William & Mary and Oxford University, and can report with some authority that they are both old. A comedian and improviser when not writing, he currently performs with Socially Distant Improv on Instagram, and is a founding member of the Oxford University House of Improv. He lives and dies for Avatar: The Last Airbender.