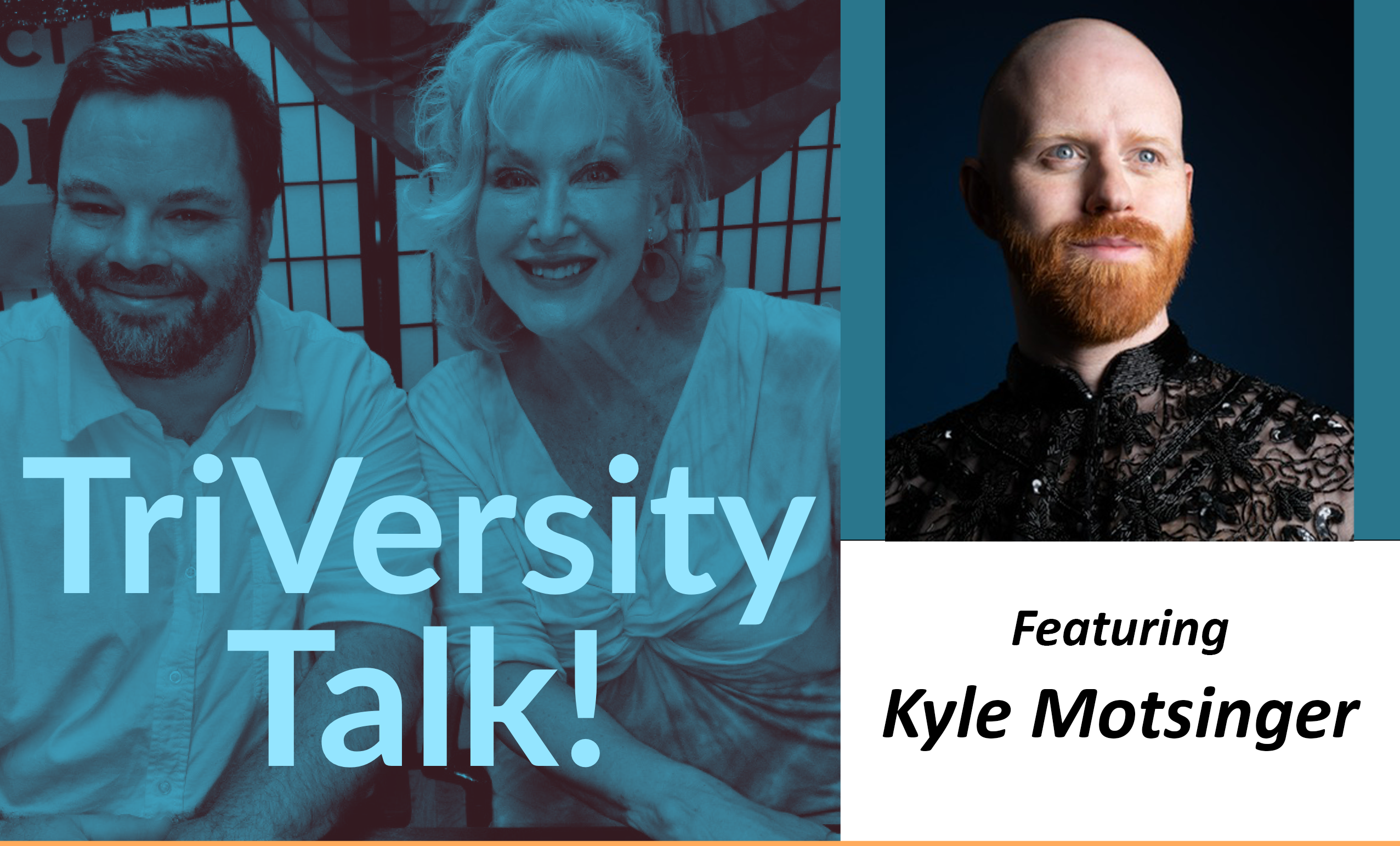 TriVersity Talk is a weekly web series with featured guests discussing their lives, activism and pressing issues in the LGBTQ Community. With TriVersity Talk!, the goal is to laugh and learn. 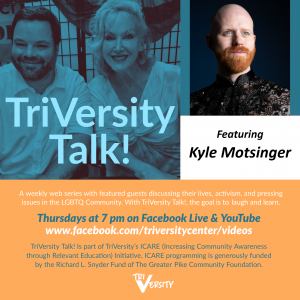 Kyle Motsinger is a gay singer/songwriter based in NYC. He released his Sophomore album, “Any Way I Want it To,” in August. Bear World Magazine called it a “Must-Listen!” He has released several stand-alone singles including, “Dark Shadows.” The gothic 60’s soap opera provided the inspiration for the song and the music video featured original series star Kathryn Leigh Scott. Kyle has performed all over NYC in venues like the Delancey, the Bitter End, Rockwood Music Hall, the Duplex, and Don’t Tell Mama. He performed in front of thousands in 2017 at Folsom Street East Festival. He’ll be performing on June 6th at Club Cumming and in July and August at Tin Pan Alley in Provincetown, MA!

https://youtu.be/6QmfGTysGWo
Or on the Triversity Talk! Facebook page here:

The official website for the TriVersity Center may be found at https://www.triversitycenter.org

Fearless trans woman murdered after gun shot to the back. She was buried under her deadname
‘Chimera’: Writer Mark Hanlon Heads Back Out to Sea to Detail His Original Version of ‘Ghost Ship’ [Larval Ink]
Rebel Wilson Opens Up About Fertility Issues After Turning 40 And Focusing On ‘Year Of Health’
Patina Miller Shares Her Mother’s Day Gift Ideas to Spoil Mom
Henry Golding Says Education, Awareness Key to Ending Asian Hate