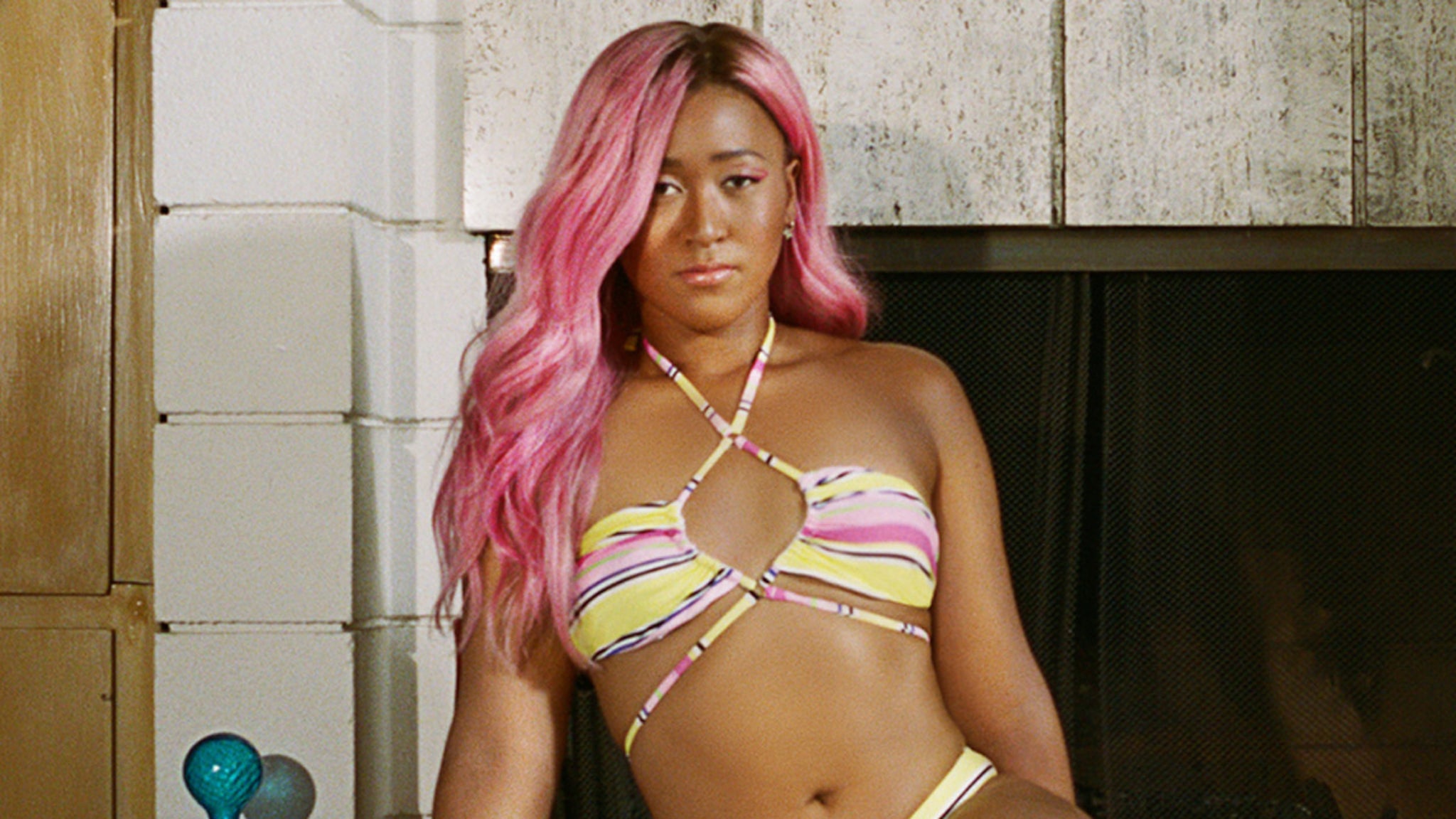 Tennis superstar Naomi Osaka just launched her very own signature swimwear line … and who better than Naomi Osaka to model the bikinis!!

The 23-year-old announced her collaboration with Frankies Bikinis on Wednesday … adding to her long list of partnerships in the fashion industry.

The line is called the Frankies Bikinis x Naomi Osaka collection … and features a number of one-piece and bikinis in fun colors ranging from $80 to $190.

FB founder Francesca Aiello spoke about the decision to work with the young star … saying it was an easy choice.

“To state the obvious, Naomi is extremely creative and has an amazing sense of style that she has made her own,” she told Nylon.

“Beyond her style, I also really respect her as a person. I admire the way she uses her platform to inspire, educate, and spread awareness about social happenings.”

Aiello added … “She represents a strong female who is living out her dream and inspiring others to follow theirs, and she is genuinely just an amazing person all around.”

Aiello said Osaka was heavily involved in the design process … and wanted to incorporate her own “sporty yet feminine style” on and off the court.

On top of the bikini line, Osaka has worked with big-name companies like Nike, ADEAM, Louis Vuitton and Levi’s.

Naomi’s friends have shown love following the big announcement … including Venus Williams, who said, “Did it on em! ❤🔥”

The collab goes live on May 10 … and we’re sure they’re gonna be a big hit.