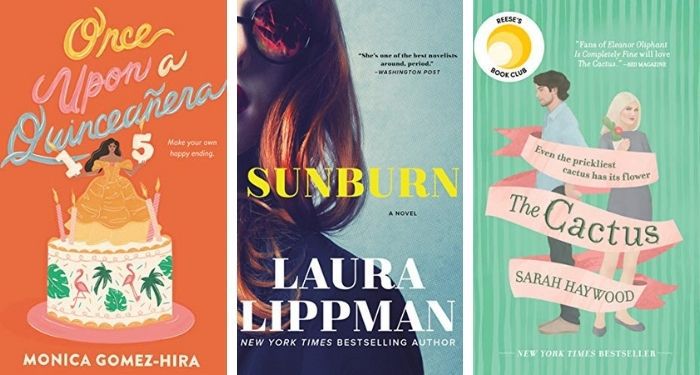 The Psychology of Time Travel by Kate Mascarenhas for $1.99

Monster She Wrote by Lisa Kröger and Melanie R. Anderson for $2.99

A Winter’s Promise by Christelle Dabos for $1.99

Welcome to Night Vale by Joseph Fink for $1.99

An Elderly Lady Is Up to No Good by Helene Tursten for $1.99

The Daughter of Sherlock Holmes by Leonard Goldberg for $2.99

The Age of Witches by Louisa Morgan for $2.99

The World According to Fannie Davis by Bridgett M. Davis for $3.99

Horrorstor by Grady Hendrix for $2.99

Down Among the Dead Men by Michelle Williams for $1.99

Girl in Disguise by Greer MacAllister for $2.50