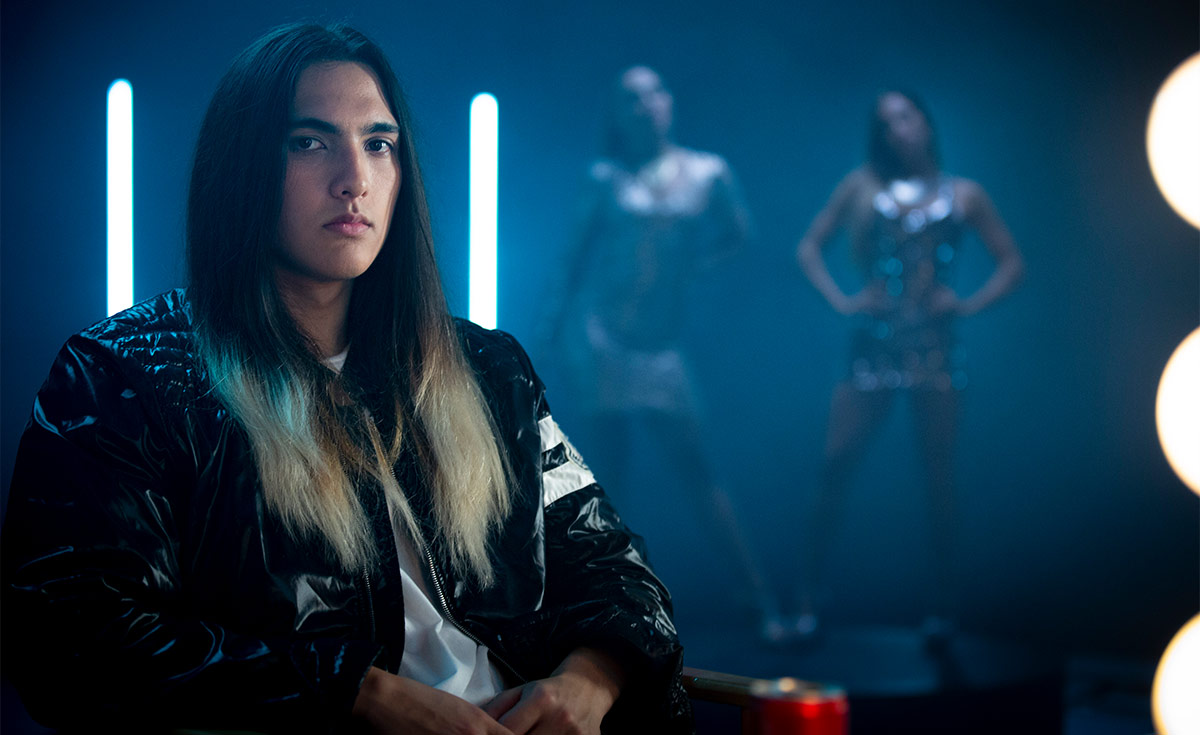 Dici’s buzz isn’t what makes him such an authentic artist. When listening to his single “Five Rings,” there’s a sense of yearning that transcends the lyrics entirely and bleeds into the very fabric of the instrumentation, bridging the gap between artist and backdrop in a manner only possible when both elements are as focused and emotionally-tinged as they are here. He’s got a lot of critical attention on his career at the moment, but make no mistake about it – Dici’s getting big for a reason right now, and one peek at “Five Rings” will flesh out that reason in just a few minutes’ time.

The dreaminess of the vocal harmony in this single is simply inescapable, largely due to the postmodern sensibilities of the instrumentation and the way it’s been mixed and presented to the listener. We’re never completely clinging to the words on their own, but instead to the hazy melodies framing them so eloquently in this performance, as though they were scenes stolen from some fantasy we were never supposed to see or be made aware of. Surreal is one way to put it, but considering the overuse of the term these days, I think it might not do Dici’s work here justice.

This master mix is quite blunt and has more in common with the hip-hop school than it does anything in contemporary pop, but this doesn’t prevent the hook from stinging with a certain bittersweet feeling commonly found on the FM dial in 2021. It never verges on saccharinity, but the affectionate tones Dici produces even when he’s being brooding with his words are something that could bring him a lot of attention from conventional pop fans, if not the mainstream market in general. It needs to be further developed, but the fact that it’s already this sharp says a lot about his potential.

You can’t go wrong with a beat as sleek as this one is, and when balanced against the rapping Dici does between choruses, all of the anxieties attached to his lyrical narrative become tangible, physically present entities in the air around us. Melodic songcraft doesn’t have to be predictable nor pompous in nature (despite the popular opinions a lot of critics spout), and if there’s a single artist who manages to prove as much all by himself this year, it’s unquestionably this fiery Italian-born, Miami-stationed composer and performer.

It’s not often that a pop artist lives up to the hype as well as Dici does, but when one comes around who can exceed the expectations the most discriminating of critics come into a review with, you can’t refuse his submission. Dici rocks out like a superstar in this performance, and if given just a little more time to sharpen his tools, there isn’t going to be much his rivals can do to slow down the momentum his music is going to generate. “Five Rings” is prime pop for a post-millennial age, but better yet, its most alluring qualities are timeless and accessible to listeners of all stripes.