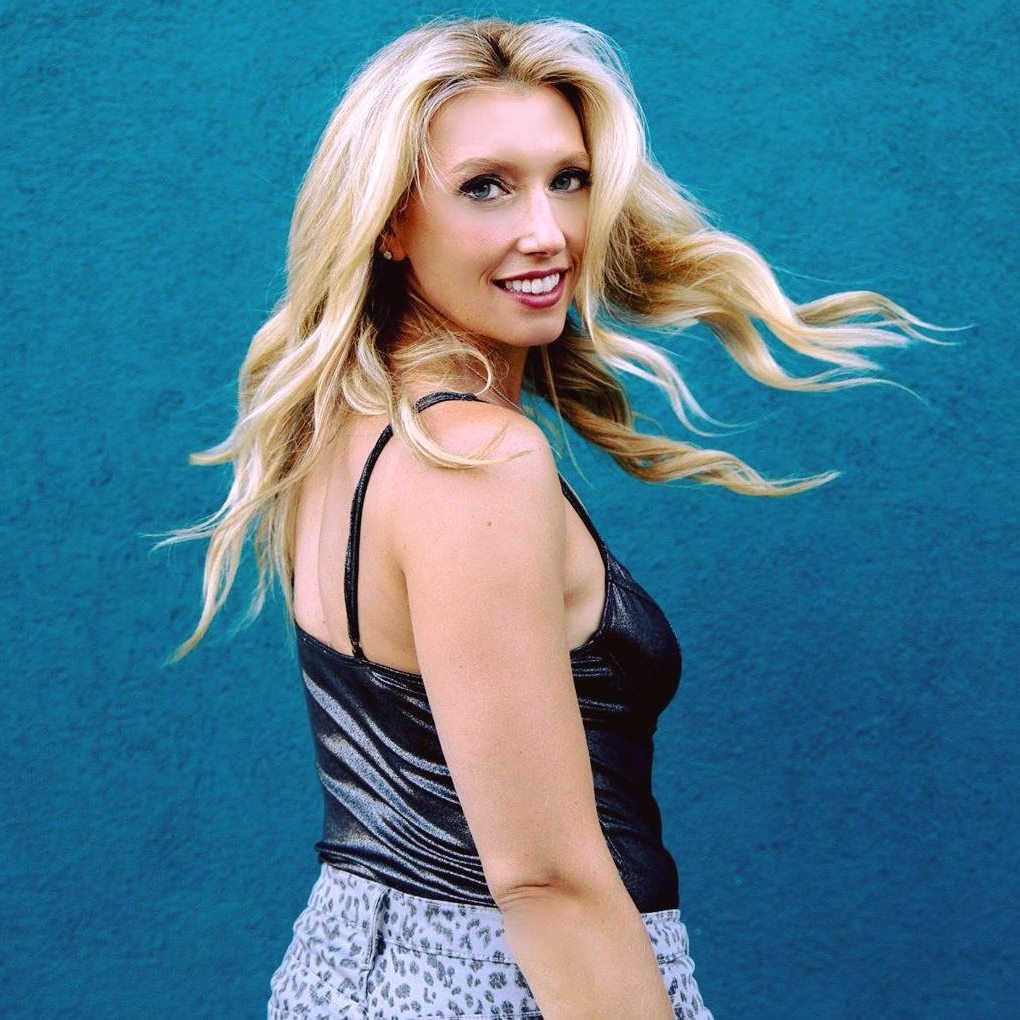 With pop singers who have a growing following like Brooke Josephson, I always say there’s no point in teasing the audience with what we already know you can do better than most of the players currently attracting hype in your scene. Josephson gets this, and if she didn’t I doubt we’d have the complete juggernaut of a release in her new single “Rainbow” that we do this summer season. In “Rainbow,” there’s no hinting at the luster of old cuts in her discography – this is all muscle and melodicism where we want and need it the most, and it’s more than deserving of the indie spotlight this month.

In the chorus of the song, Josephson isn’t concerned with anything other than stating her narrative as plainly as she can without abandoning the poetic tone of the harmony framing it here. “Cause you’re a rainbow / A rainbow babe / And there’s no shame in shining / When they rain on your parade,” we’re told, the straightforwardness of the lyricism seeming so much more elegant and complex when filtered through the lens of her dynamic lead vocal. She makes these verses real for us, and with a different singer crooning them to us, I can’t be certain that they’d have the same effect on the audience.

The self-assuredness of Josephson’s performance in “Rainbow” bleeds into the strength of her words like no instrumental accents could have hoped to, and because she has confidence in this narrative, it feels and sounds more authentic to anyone within earshot of the music. There’s no limit to what an extroverted personality like hers can impart in an aural format, and here, I think we’re likely getting as brooding a look from her as we could ever hope to get out of a studio-recorded performance.

This is definitely some of the smoothest-producing I’ve encountered as an underground observer this summer, and it’s not entirely because of the top-notch venue in Southern Ground Nashville. Brendan Dekora is working to exploit even the more clandestine details in the mix and present Josephson’s sound with as little between artist and audience as he can afford the final cut of “Rainbow,” and I think it would be a real shame if this were the only time these two creatives were to share the same recording space. Great minds think alike, and this is evident in the chemistry extending beyond the glass in this track.

Pop singer/songwriters should always be as good and well-adjusted to the demands of composing for a global audience as Brooke Josephson is, but because they aren’t, her almost universally-accessible sound is stirring up a lot of critical acclaim in the press and among fans this season. 2020 was such an awful year for music given the chokehold of quarantine, but it’s quite obvious that Josephson didn’t use the time off to do anything but refine her skills in preparation for what was waiting around the corner in 2021. Her hard work has paid off, and listeners are reaping the rewards of it in “Rainbow.”