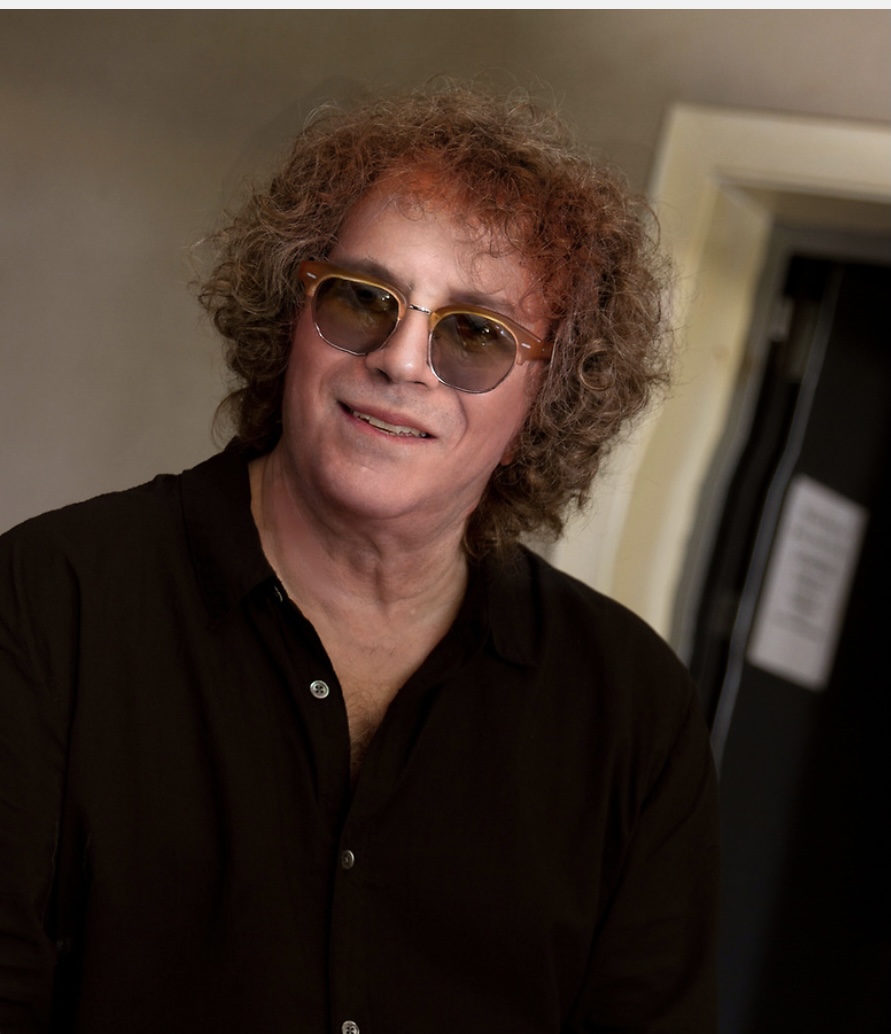 The music of composer, producer, film score genius Randy Edelman is like a cocktail of recreational drugs that we ingest through the ear to stimulate a mass of pleasure circuits all at once. On July 2, 2021 Edelman released a dazzling, anthemic single entitled “Comin’ Out The Other Side” Via Tribeca Records (a SohoJohnny Enterprise). The track is an infectious tune offering the promise of hope and fun to the entire planet
as the aftermath to the pandemic’s horror.

The song is a bubbly, high spirited, multi-chromatic “let’s party” victory, deliriously offering the listener an introduction, a build-up, a climax and a closure. It proposes a future welcoming you with a smile and open arms in a world that shifts where we no longer had a holy passport to protect us. 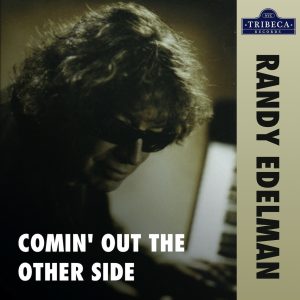 Randy Edelman is a cross between Bruce Springsteen and Ludwig van Beethoven. He is most known for writing “A Weekend in New England” a major Barry Manilow hit as well as scoring the films to over 100 of the best films ever made including: “27 Dresses”, “Last of the Mohicans”, and “My Cousin Vinny.” What the wider world might not be aware of is the award-winning composer also wrote the theme for the Olympics, NASA, and many of the ESPN presentations. Gazing back at the decades he has also opened in huge arenas for The Carpenters and for the iconic Frank Zappa…

Faith and hope in an anchor in our fractured world and Randy Edelman has set the music to enchant it. “Comin’ Out The Other Side” turns the tide towards the future. Music is the soul ofofficial the world, Randy Edelman is the heart of the music….

Download “Comin’ Out The Other Side” by Randy Edelman on iTunes here:

Stream “Comin’ Out The Other Side” by Randy Edelman on Spotify here:

The official website for Randy Edelman may be found at https://www.RandyEdelman.com