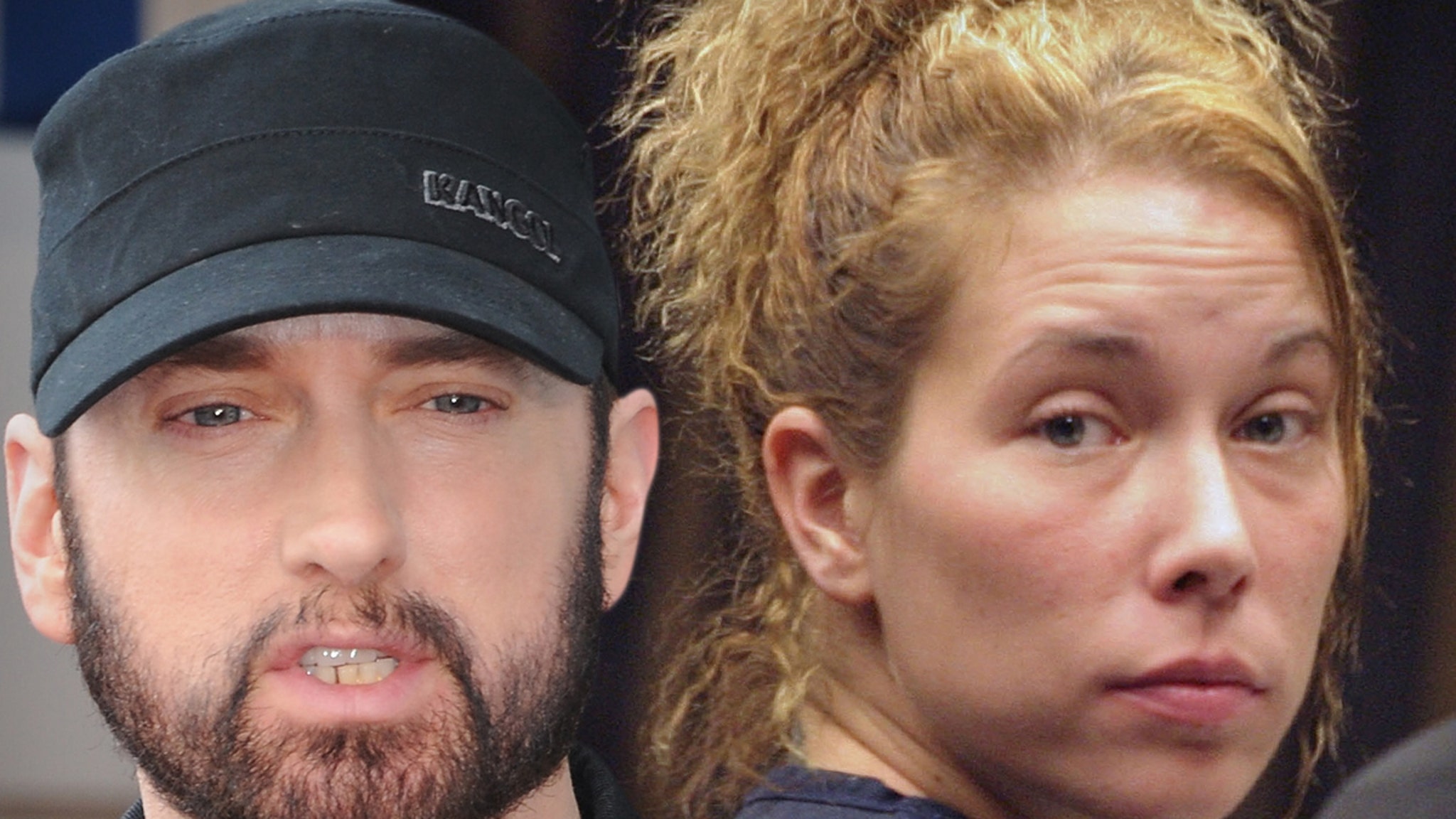 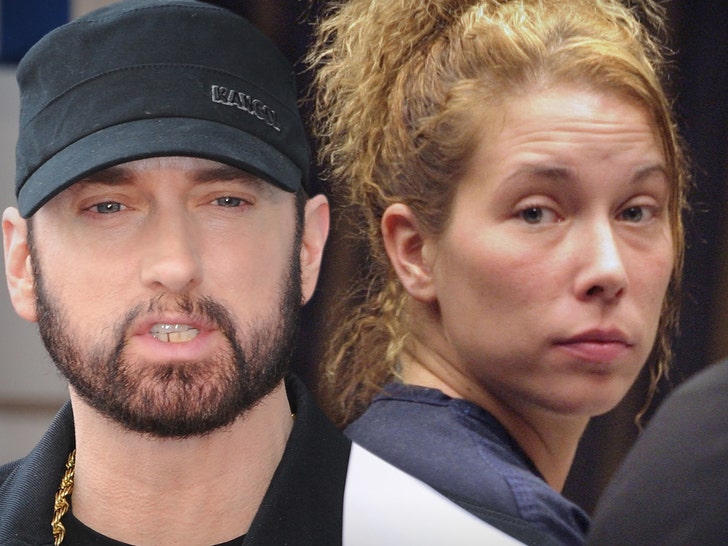 Eminem‘s ex-wife, Kim Scott, was hospitalized following a suicide attempt during which she became combative with law enforcement … TMZ has learned.

Law enforcement sources tell us … police and emergency workers responded to a call of a suicidal person at Kim’s home in Michigan on July 30. 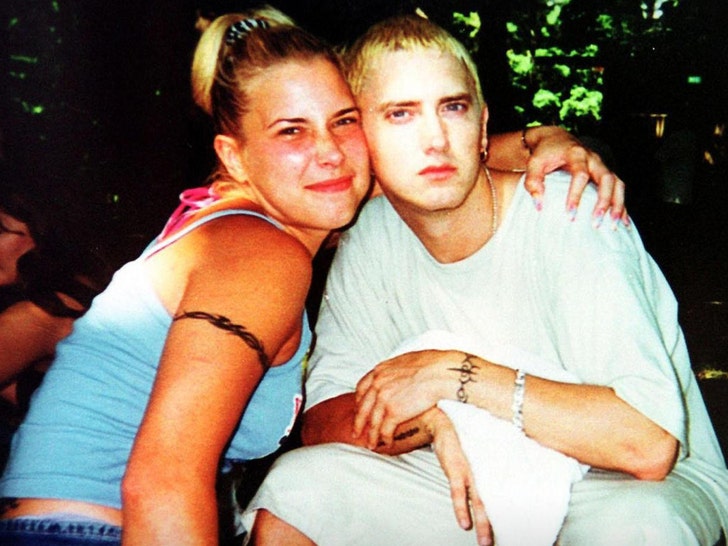 We’re told when they arrived, Kim was so combative she had to be restrained by deputies … and was so violent, paramedics were unable to check her vitals.

Our sources say it appeared Kim had cut herself, as she had several small lacerations on the back of her leg and a good amount of blood was on the floor.

Kim was rushed to a hospital for both medical and psychological evaluation, but is now back at home and is recovering. It’s unclear if she’s getting additional care. 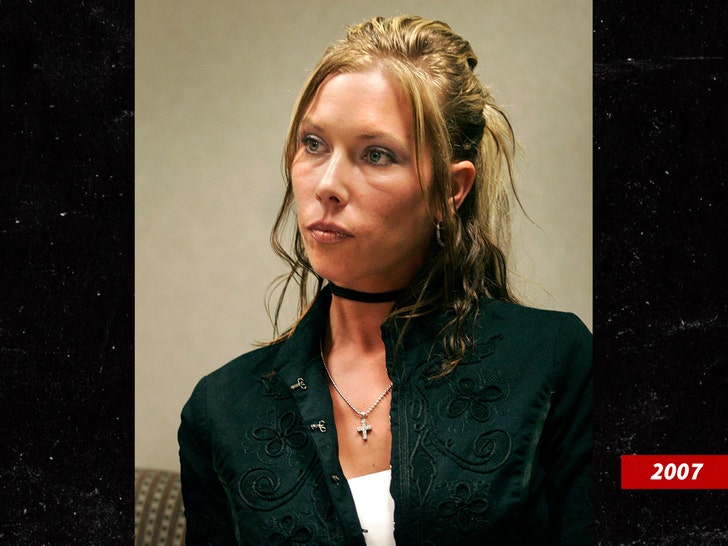 The rapper and his ex were married in 1999 and divorced in 2001, and briefly remarried for a few months in 2006. They also have a daughter together, Hailie Jade.