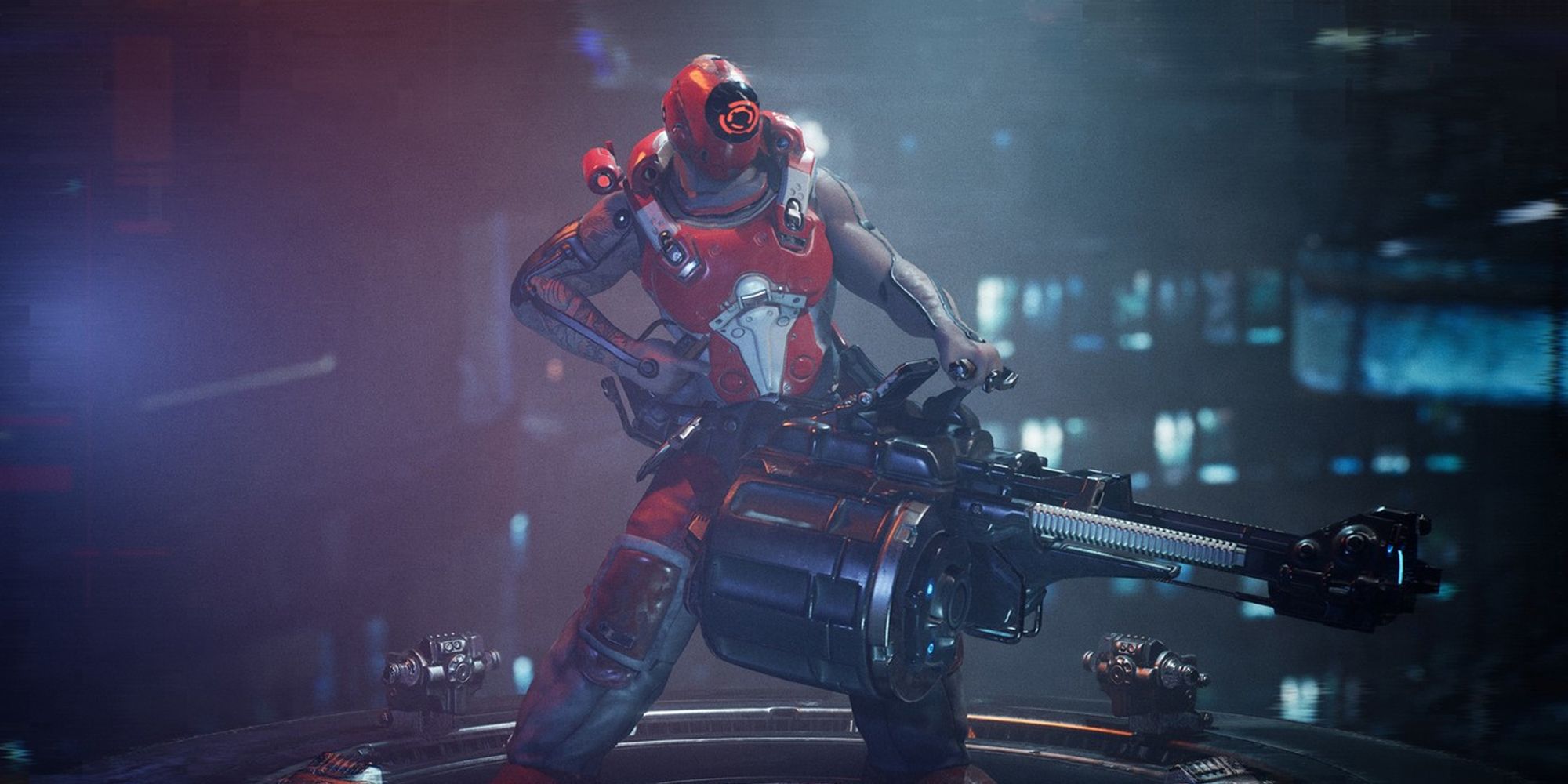 Leveling up allows players to get better stats and gear in The Ascent, a new indie cyberpunk twin-stick shooter that will send players against hordes of dangerous enemies. As a super corporation declares bankruptcy, everyone in the world is fighting for a slice of the power pie. The objective of the game is to gather assets from this dead company before rivals can. To do that, players will need to eliminate every target that gets in their way. There’s a variety of different weapons to choose from, and players can opt-in for either local or online co-op multiplayer to experience the whole game. Players can unlock some of the best skills in The Ascent with level-ups.

Leveling up in The Ascent will reward players with skill points that can be used to enhance the player’s custom character. Players can pour their resources into Frame, Motorics, Cybernetics, and Biometrics, and each one comes along with its own set of sub-abilities for players to unlock. For example, the Critical Hit Rate Cybernetic will increase the critical hit rate for each level. Attempting to unlock them all will require players to level up as much as possible.

Related: The Ascent Preview: A Cyberpunk Stunner With Flawed Action

How To Level Up Fast in The Ascent

There’s a handful of ways to level up quickly in The Ascent.

Overall, players should be investing their Skill Points back into their custom character every chance they get. The stronger the player becomes, the easier it will be to boost up through the ranks. Lowering the difficulty to grind, and then setting it back to a harder mode, is optimal for saving time. Players can learn to fast travel in The Ascent and head back to previous locations for grinding. Since this game can also be shared with friends, it’s a great time for a little couch co-op play. It will be interesting to see what post-launch support The Ascent will receive. It’s been a big hit for fans of twin-stick shooters.

The Ascent is available now on PC, Xbox Series X, and Xbox One.

Sky Flores is a writer and game player based out of New York City. His hobbies consist of creating content on YouTube and streaming video games on Twitch. His online alias is @SkywardWing.