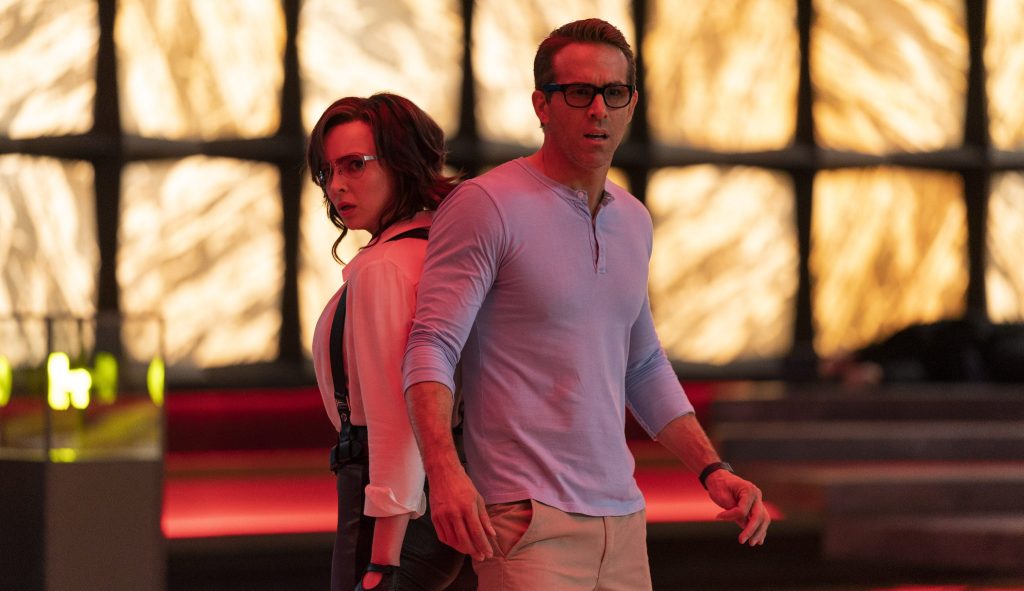 Disney/20th Century Studio’s Free Guy is off to a very hopeful start, clocking $2.2M last night from previews that started at 6PM.  It’s a number that’s just under the Thursday night of Disney’s Dwayne Johnson-Emily Blunt family movie Jungle Cruise which made $2.7M. That film had Thursday night as a pure theatrical window before becoming available day-and-date on Friday on Disney+ Premier and in theatres.

Another plus? Free Guy posted higher Thursday previews than Reynold’s previous August hit The Hitman’s Bodyguard which did $1.65M. Note that 2017 release was rated R while Free Guy is PG-13. Hitman’s Bodyguard posted a pre-pandemic gross of $21.38M.

That’s not the case for Free Guy: It’s respecting a theatrical window. The reason why Disney kept Free Guy theatrical was due to a previous pay one TV window commitment the production had with HBO under its original contract terms at 20th Century Fox. Nonetheless, Disney is giving a big push for the Ryan Reynolds film this weekend. The previous Fox brass who hatched Free Guy were excited about this film, and it’s clear in Disney’s push for the film, they are too. Conservative expectations are that the Shawn Levy-directed film opens to mid-to-high-teens. All studios are nervously watching the box office as headlines of the surging delta variant poise to shake up the fall and holiday season.